Ms. Taylor was hired by Mohawk Airlines in December of 1957. Although her career was cut short just six months later due to the carrier’s marriage ban, Ms. Taylor’s trailblazing started a revolution in the industry. The Civil Rights Movement was still in its early days – it had only been three months since the Little Rock Nine integrated Little Rock Central High when Ms. Taylor was hired – which made her bravery that much more inspiring. In the years that followed, progress on the airplane mirrored that which was occurring 30,000 feet below in places like Selma, Birmingham, and the University of Mississippi.

In the spring of 1958, Margaret Grant was hired by TWA making her the first African American Flight Attendant on a leading mainline carrier. In October of 1959, the New York City branch of the Congress of Racial Equality lead a march through Manhattan encouraging African Americans to patronize TWA in recognition of its hiring practices.

In 1963, Joan Dorsey became the first African American hired by American Airlines. Ms. Dorsey applied for a job at American after finishing a degree in education at the University of Arizona. Dorsey graduated at the top of her class from what was then known as “Stewardess College” and began her career based in New York. She retired from the airline in 1999, after 36 years of service.

By the early 1970’s there were almost one thousand African American Flight Attendants working at airlines in the United States. By this time, airline management no longer had a preference for only light-skinned black women and had stopped requesting that black Flight Attendants avoid destinations in the southern United States due to possible hostility and discrimination from passengers.

In 2017, we are proud to recognize one of our very own historic champions of organized labor, Retired Flight Attendant Wesley Henderson. Wesley served APFA in many capacities throughout his career including LAX Chair, LAX Vice Chair, JFK Chair, and JFK Vice Chair. He was awarded APFA’s Distinguished Service Award in 1999, noting his courage to face and battle adversity in the workplace as well as his concern and compassion for his fellow Flight Attendants.

Thank you Wesley for your service to APFA! 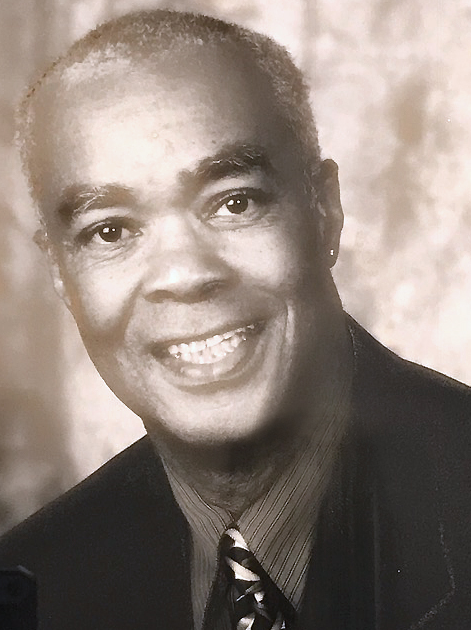 APFA is proud of our diversity, passion, and advocacy. In addition to legends like Martin Luther King, Jr., Black History is full of stories of unsung heroes – ordinary people who stood up for their own human rights. Ms. Taylor, Ms. Grant, and Ms. Dorsey were pioneers. They inspired generations of Flight Attendants. We honor their fortitude and their legacy as true leaders of our profession.

Please contact the APFA Communications Department (communications@apfa.org) if you have any Black History Month events or memories you wish to share.