We are several months away from integrating the system to support the pay protection policies outlined in the JCBA, but only five (5) days away until the negotiated interim pay protections become effective. This interim protection applies to all flying beginning on May 2, 2016 and remains in effect until the JCBA pay protection provisions are implemented (anticipated later this year). 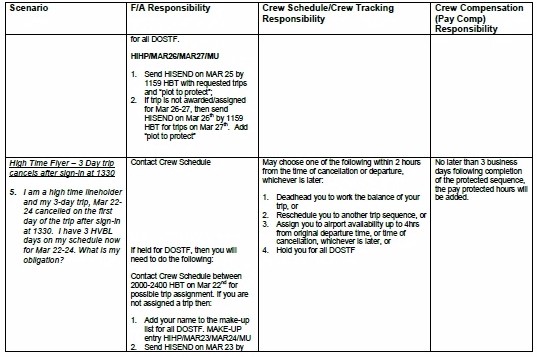 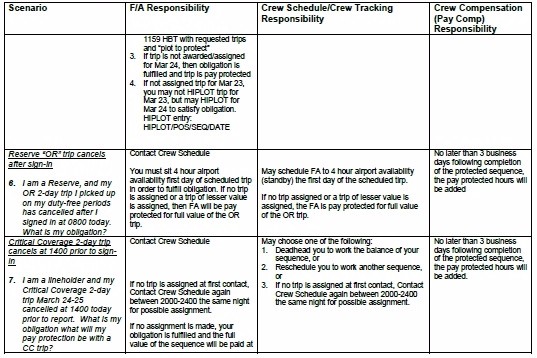 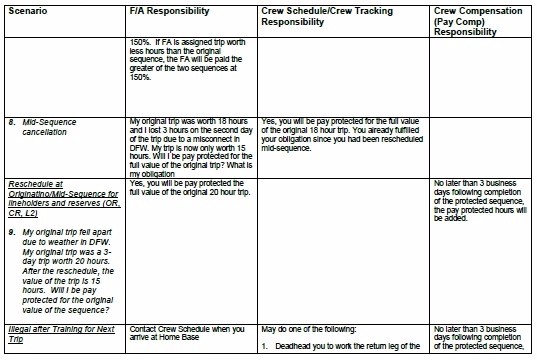 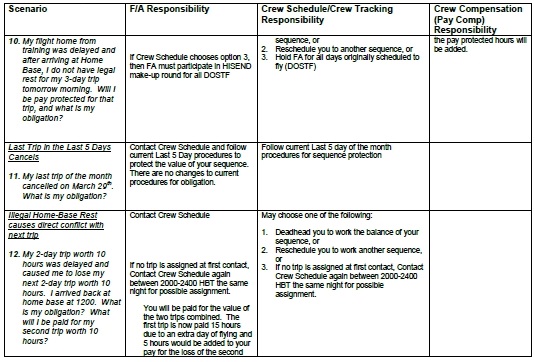 Effective May 2, 2016 and only until full JCBA pay protection is implemented