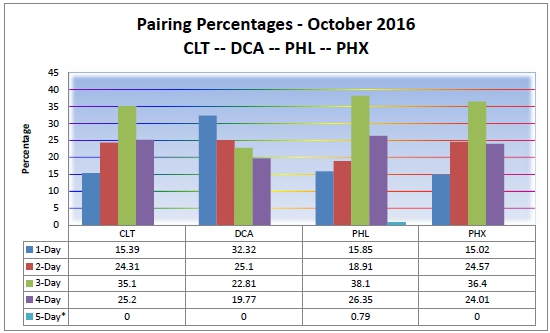 Please Note: Preliminary Numbers are subject to change prior to the opening of the PBS Bid.

The following Vacation days are open for the November 2016 Monthly Rebid (MRB):

Enter your bids in the Update screens using the standard American date format MMDDYY. Review and print your protective bids from the Display screens. Always read the message at bottom of the screen after you enter data.