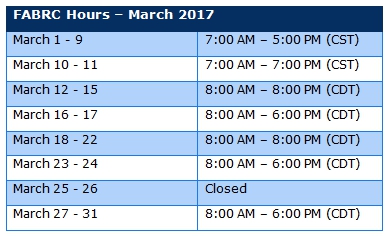 Exceptions include Arizona (except for the Navajo Nation, which observes DST), Hawaii, and the overseas territories of Puerto Rico, American Samoa, Guam, the Northern Mariana Islands, and the United States Virgin Islands.

In addition to setting clocks and watches ahead one hour, check your smoke alarms this weekend.