Currently based at DFW, Yiri was the only male Flight Attendant in his class (5-72) and often recounts the story of having to run to a department store for a navy suit on graduation day because the ‘Stewardess College’ didn’t stock men’s uniforms.

Things have certainly changed since then, but Yiri’s spirit and professionalism have not wavered. Congratulations Yiri, and thank you for being one of many trailblazers for our profession. 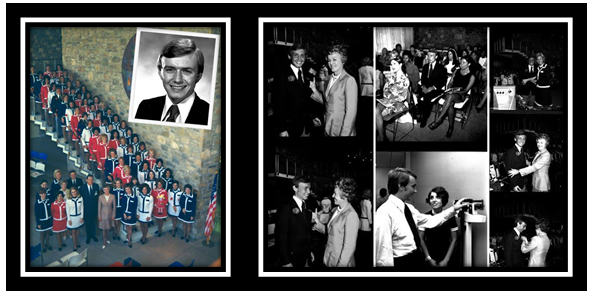 The massive subsidies that Gulf carriers receive from the United Arab Emirates and Qatar violate our Open Skies agreements and they threaten our jobs and the U.S. airline industry. For each route lost as a result of subsidized carrier expansion, our industry loses 1,500 jobs.

On May 24th, in coordination with the Partnership for Open and Fair Skies, APFA will be meeting with members of Congress asking them to enforce the Open Skies agreements and ensure that everyone plays by the same rules. We need your help between now and May 24th to send the message loud and clear.