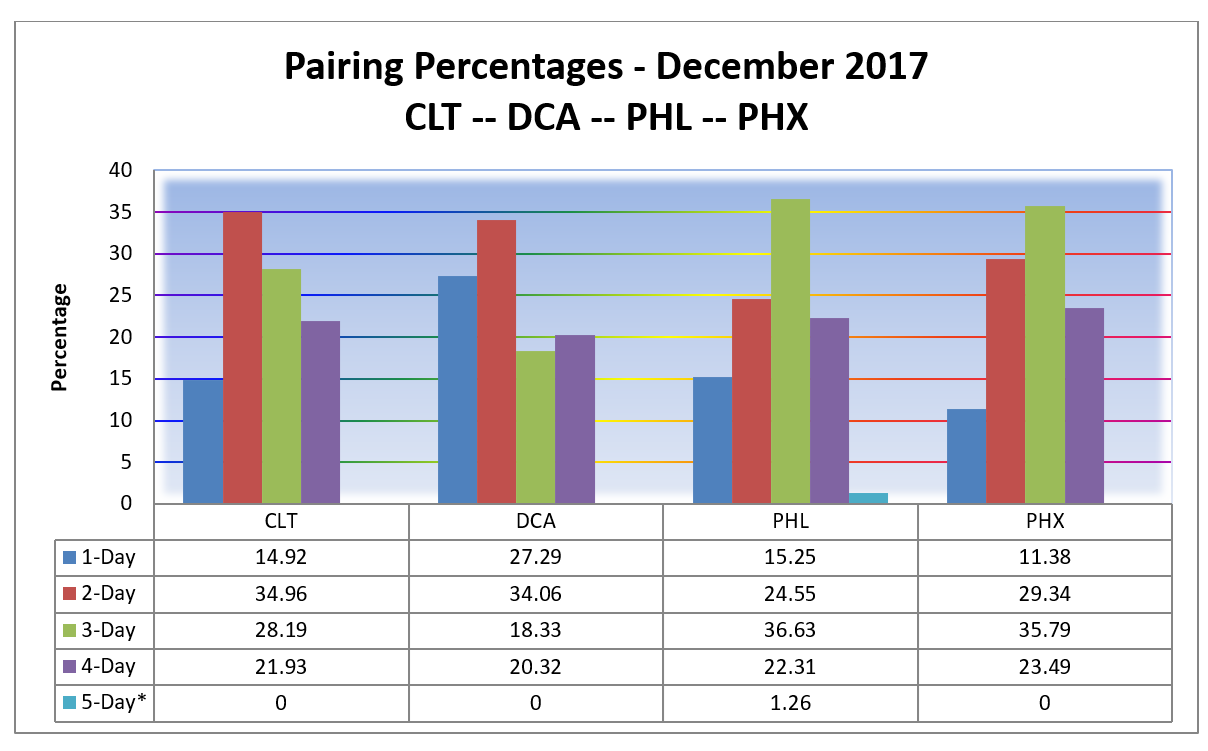 The following Vacation days are open for the Jan 2018 Monthly Rebid (MRB):