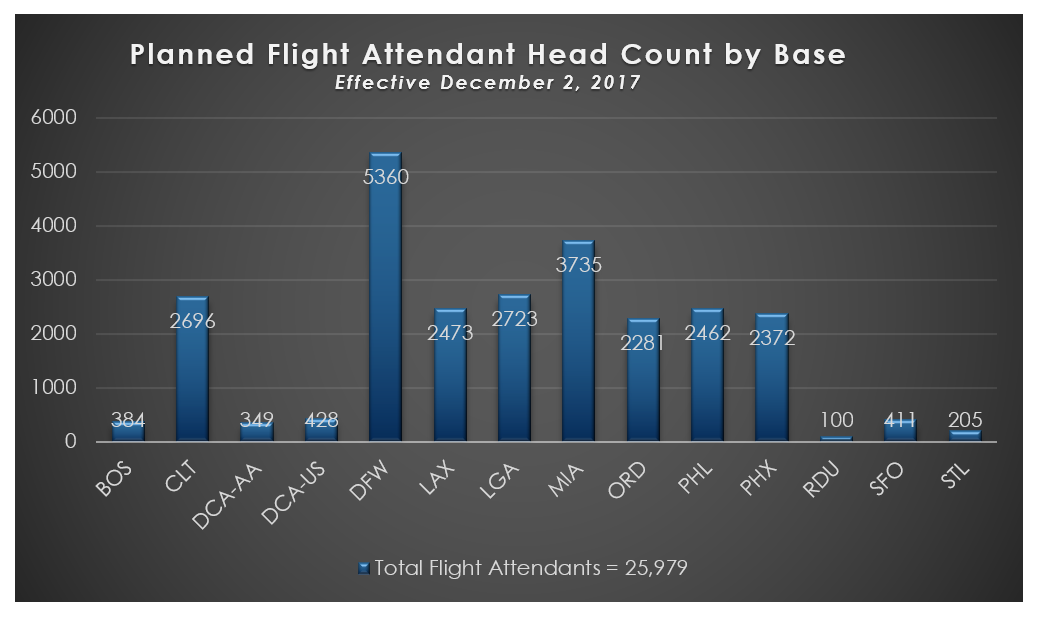 Reciprocal transfers only will be offered for the January bid month. 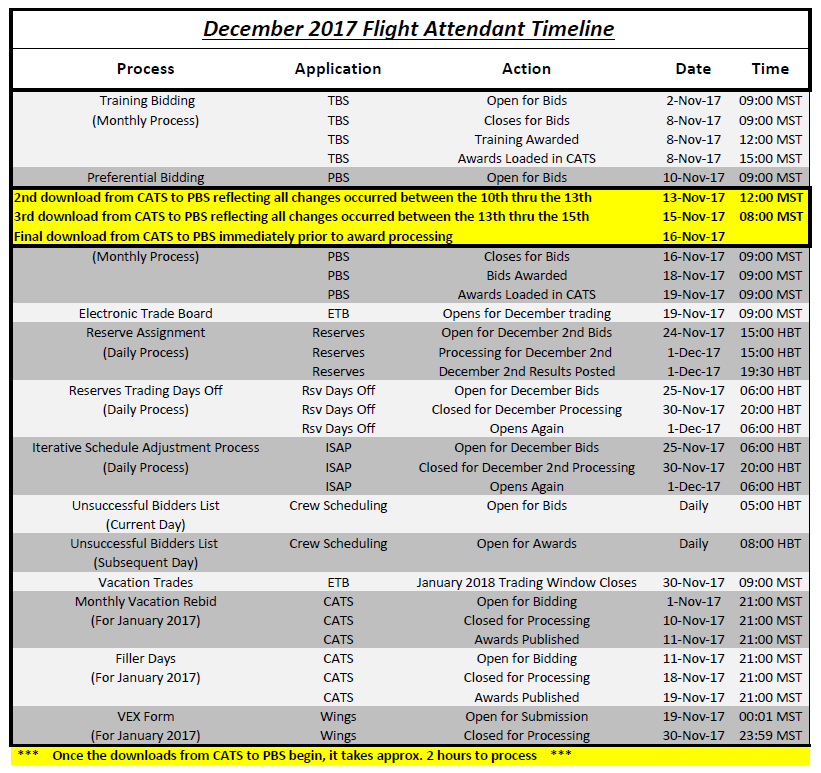