It’s hard to believe that tomorrow will mark 24 years since APFA’s “cheery rebels” led a successful job action that shut down the nation’s largest airline for 4 days just prior to the busy holiday travel season. 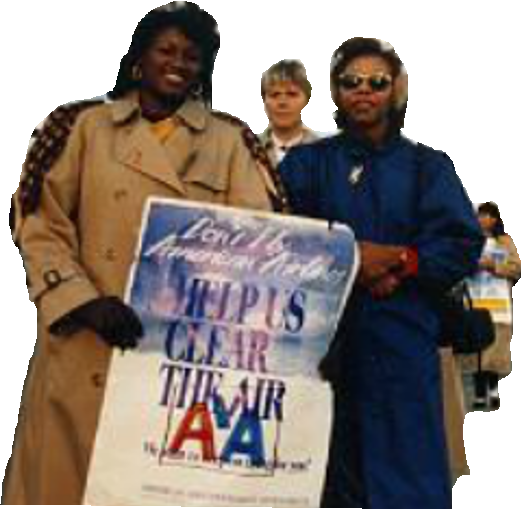 It may seem like ancient history in an industry that hasn’t seen a major domestic airline strike in almost two and a half decades; but for many of us, the memories conjure up clear images of empty airplanes flying overhead, filled with nothing but cargo while Flight Attendants picketed on the ground at airports around the country. 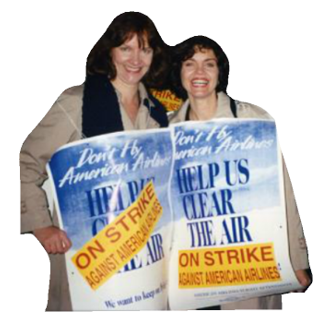 As we gear up for contract negotiations in 2019, it is important to remember that our strongest leverage during Section Six Bargaining is a commitment to unity and a willingness to put everything on the line to hang tough in the fight for an industry leading contract.

In what is sure to be a drawn out struggle, let us not lose sight of the importance of a cohesive membership unified in common purpose.
Uniform Reaction Update – LAA/LUS