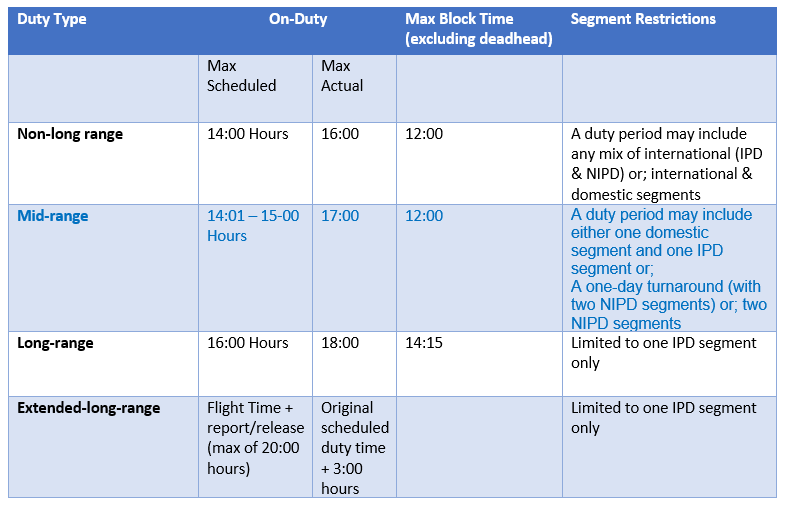 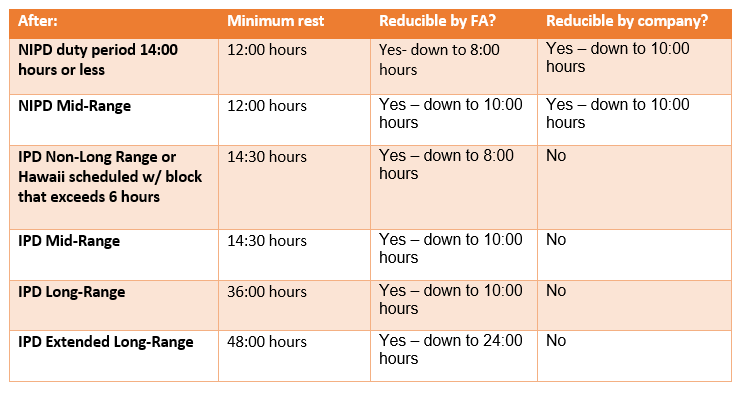 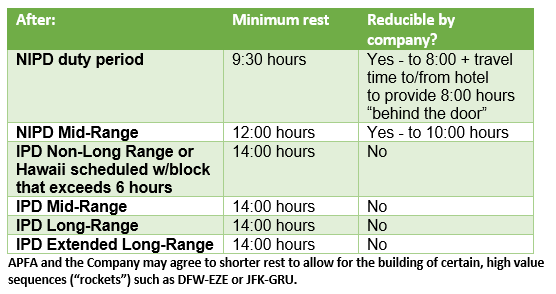 If any sequence has an IPD flight, then the entire sequence, including Domestic segments is considered as international and the international per diem rate of expense is paid for all hours. This includes all ground times and layover times at all stations.
JCBA Section 4