September 11, 2018 marks the 17th anniversary of the 9/11 attacks. Here are just a few of the many 9/11 memorial events happening across the country next week. We will never forget! 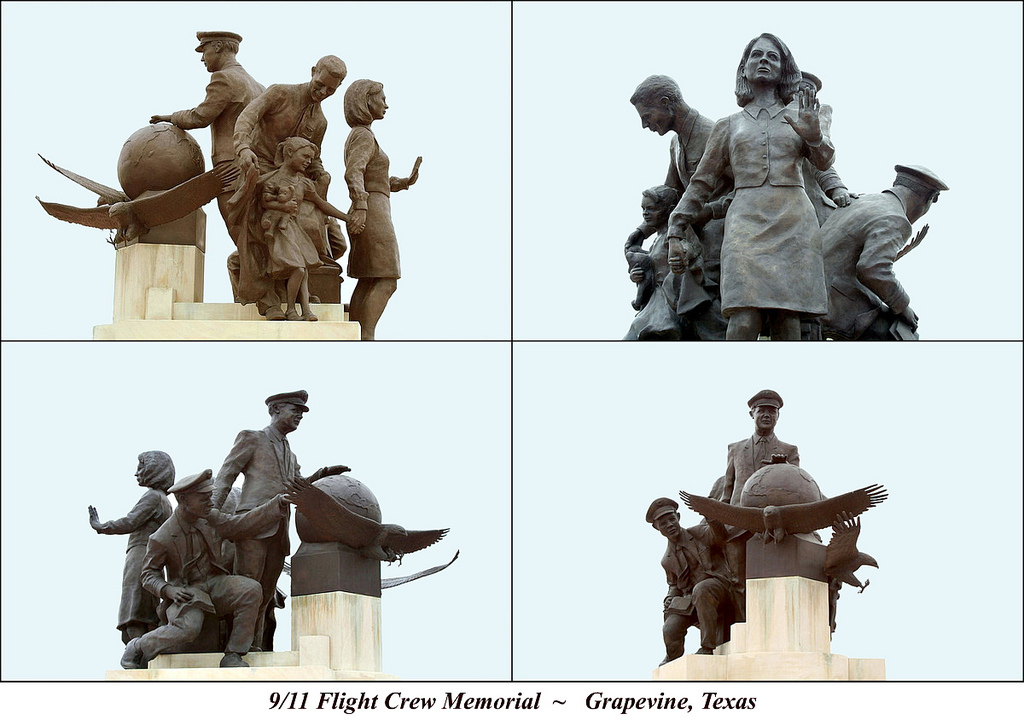 Please join the City of Grapevine Fire Department (GFD) on Tuesday, September 11 at 7:40 a.m. at 1000 Texan Trail, Grapevine, as we honor and remember those we lost in the tragic events of September 11, 2001.

7:40am – Welcome and Introductions – Grapevine Assistant Fire Chief Stuart Grant.
7:42am – GFD Pipe and Drum Band perform (one-minute in duration).
7:46am – Flag will be lowered to half-staff, followed by a moment of silence in remembrance of the first plane hitting the North Tower.
7:48am – Remarks from Allied Pilots Association Vice President First Officer Timothy Hamel.
7:53am – Prayer of remembrance for those left behind from GFD Chaplain Mike Mowery.
7:55am – Bell Ceremony for fallen Firefighters – GFD Honor Guard
7:58am – Remarks from Grapevine Police Chief Mike Hamlin.
8:03am – Moment of silence in remembrance of the second plane hitting the South Tower.
8:04am – GFD Pipe and Drum Band to perform Amazing Grace.
8:04am – Patriot Flag unveiling with firefighter, police, and airline personnel. The flag is 28’ x 60’ and will be unveiled in the parking lot by hands-on personnel on the East side of the Mesa restaurant. (GFD Pipe and Drum Band will continue to perform while the flag is being unveiled).
8:08am – Event concludes.

The anniversary of 9/11 in New York City will be marked at Ground Zero with four moments of silence — to observe the times when each plane hit and each tower fell, beginning at 8:46 am. St. Paul’s Chapel traditionally hosts morning bell services followed by Prayers for Peace and ringing of the Bell of Hope in remembrance of 9/11. “The Tribute in Light” is comprised of 44 7,000-watt xenon light bulbs arranged into two 48-foot squares in the shape of the twin towers. The tribute in light is located at West and Morris Streets in Lower Manhattan. Each year, the lights are lit at sunset on 9/11 and burn brightly until sunrise on September 12. 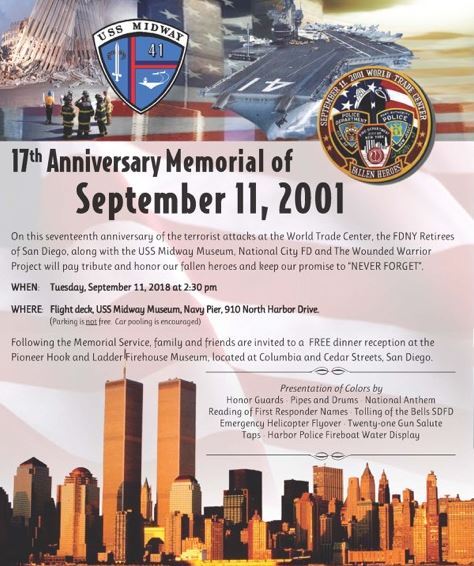 The 17th Annual September 11 Observance will begin at 9:45 a.m. on Tuesday, September 11 at the Memorial Plaza. At 10:03 a.m., the names of the crewmembers and passengers of Flight 93 will be read and the Bells of Remembrance will be rung in their memory.

The memorial begins the morning of 9-11 at 5:45 am and ends with the reading of all First Responder names. Then beginning at 7:00pm on 9-11, there will be a ceremony including the powerful story of Joe Lutrario. Joe is an ex-NYPD officer who was instrumental at making sure that all children in the World Trade Center got our safely prior to the Towers falling. Joe’s powerful story will be followed by a candlelight vigil. This event is coordinated by the Tempe Exchange Club. 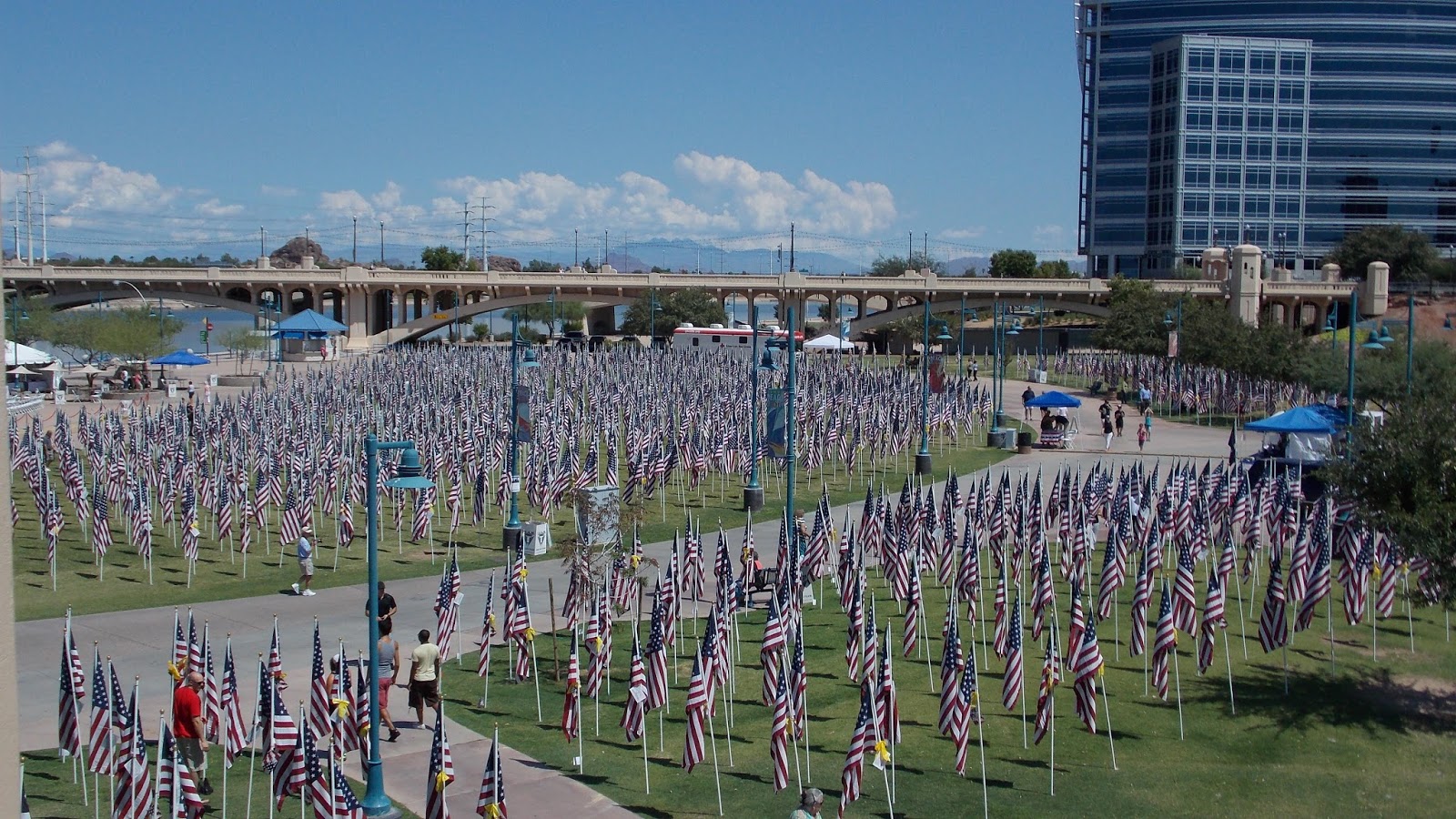 Passenger service employees at Envoy are fighting for their first labor contract. Let us support our Union Brothers and Sisters at their DFW rally next week.