Are you requesting a last leg deadhead swap or last live leg swap?

You’re based in LGA, but you commute from MIA. You’re standing by for a flight from MIA to LGA (to commute to work) which is pretty full. You don’t want to risk not getting on. There happens to be another LGA-based MIA commuter who is working the same flight. You can volunteer to work their last leg to LGA. This assures you get on your flight to LGA to report in time for your regular trip. At the same time, your fellow LGA-based colleague doesn’t have to worry about commuting home, is released from the trip in MIA, and paid as though they completed their entire trip.

You are a PHX based Flight Attendant in LAX trying to commute to PHX to start your trip. There is a DFW crew who is scheduled to work LAX – PHX (live leg) and then deadhead PHX – DFW on the last day of their sequence. One of the crewmembers happens to be a LAX commuter or decides to stay in LAX. You agree to swap onto their trip and work the LAX-PHX (live leg). By doing this you also assume their deadhead leg PHX-DFW. If for some reason, you are needed to work the PHX-DFW leg, you are required to do so.

You do not have to be commuting to work to volunteer to work another crewmember’s last live leg. This can be done any time you are traveling using your pass travel privileges.

If you are a reserve, you must be released into either a day off or released for a future assignment in order to do this. Additionally, you may not work someone else’s last live leg if you are scheduled to sit standby later on the same day. 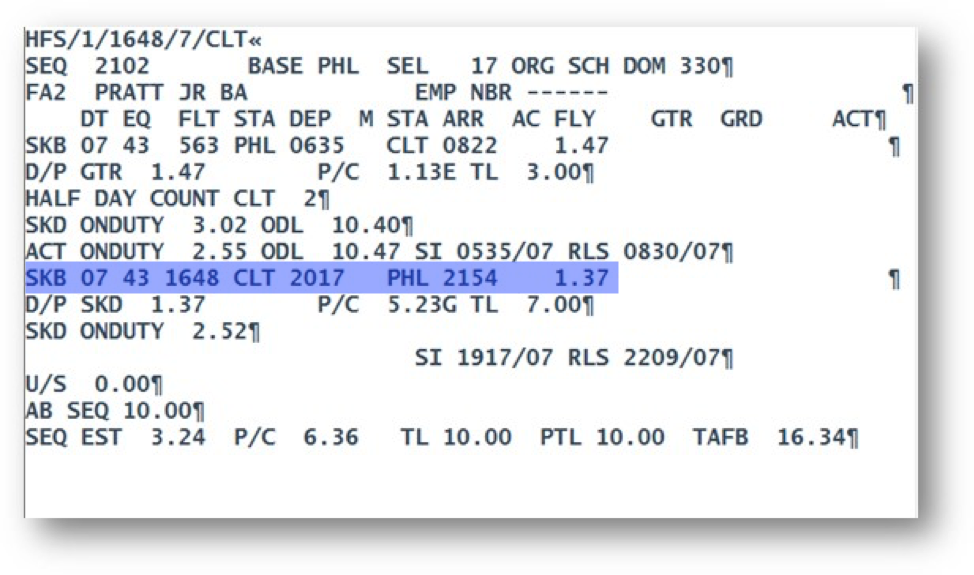 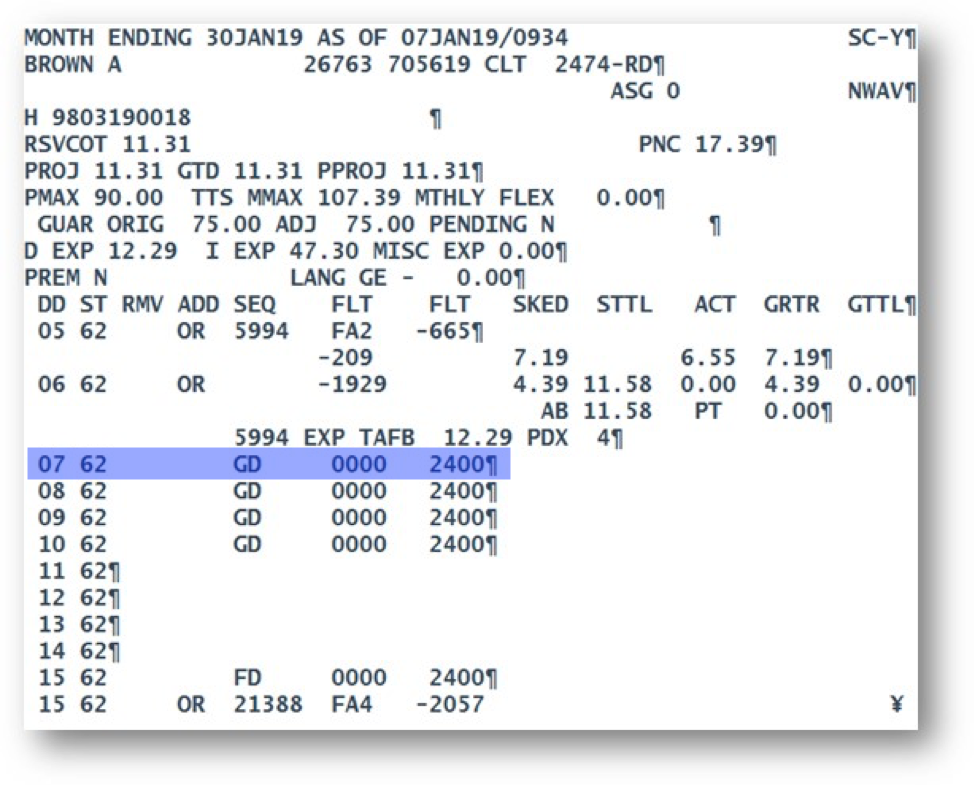