Flying from LAS will start with the April bid month, while AUS and MCO will start in May. LAS, AUS and MCO will join the other satellite bases, SAN, ATL, MSP, PIT and SMF. For more information regarding this exciting announcement read President Bassani’s hotline: 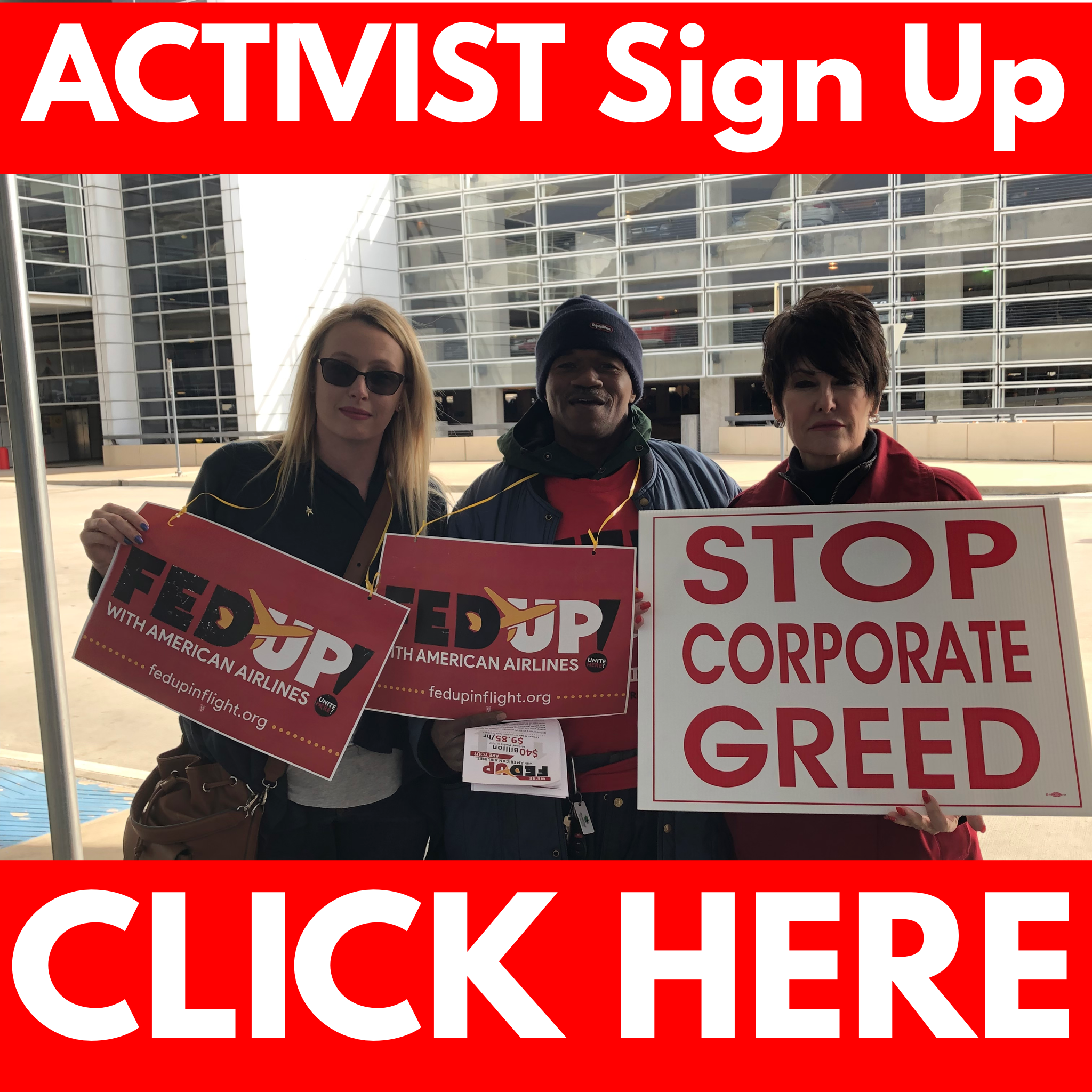 As we continue our efforts through this round of negotiations and beyond, we’re counting on you!

It Pays to Be a Union Member 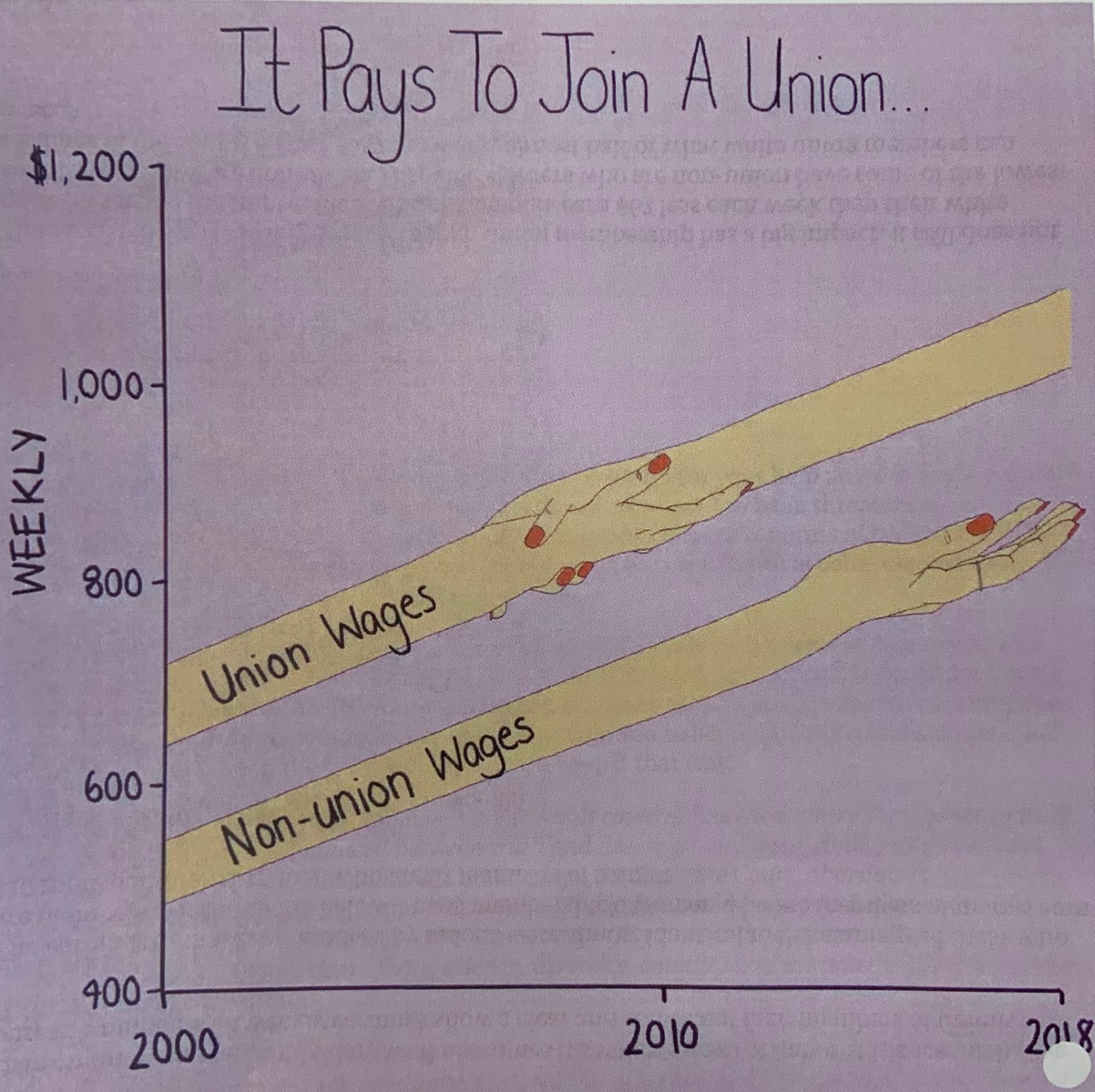 FAA Administrator Dickson Testifies Before Congress on the Boeing 737 MAX

Chair of the House Committee on Transportation and Infrastructure Peter DeFazio (OR-4) held another hearing regarding the Boeing 737 MAX aircraft. The December 11th hearing titled “The Boeing 737 MAX: Examining the Federal Aviation Administration’s Oversight of the Aircraft’s Certification” was the first time the new FAA Administrator, Steve Dickson, had testified before Congress. Dickson was confirmed for a five-year term by the Senate on July 24, 2019. The hearing made clear that there is unlikely to be any quick approval when it comes to this plane getting back in the air. Also, there remains no agreement from foreign regulatory agencies to follow the lead of the FAA, making it likely that when the MAX does return to service it will be on a piecemeal basis.

Last week, Congressman Steve Cohen (TN-9) introduced the House companion bill of the Safety is Not for Sale Act. Senator Ed Markey (D-MA) first introduced the legislation earlier this year. The bill prohibits aircraft manufacturers from charging additional fees for safety features. The two 737 MAX aircraft involved in the Lion Air and Ethiopian Airlines crashes lacked two safety features that could have helped the pilots and aviation mechanics recognize false readings connected to the new flight control system. APFA believes there should be only one level of safety and that level should be the highest.

The Hotel Department will be available Mon-Fri 0900-1700. The Hotel Chair will continue to  prioritize your hotel and transportation issues while conducting reviews. If your needs require immediate attention and cannot be addressed during normal business hours contact your local base leadership. https://www.apfa.org/bases/

The Hotel Feedback Forms are the most effective and efficient way to provide documentation. You will continue to receive an auto-response acknowledging your successful submission. ALL Hotel Feedback Forms will be forwarded to the appropriate AA Hotel Contract Specialists for attention.

If you have received treatment for your IOD and the clinic/hospital needs billing information, direct them to:

RAP in ROTA
When you are released from a sequence or standby shift, you will have at least the contractual 12 hours rest before you can be assigned a RAP in ROTA.  You cannot be assigned a modified start time to your RAP unless you bid for a RAP in the Future bid section.  If you do not want to be considered for a modified RAP, place your RAP choices in the Standing bid section.  ROTA cannot assign a modified RAP based on your Standing bids.

Port–of–Spain (POS) has recently implemented LAG (Liquid, Aerosol & Gel) restrictions for all crew members whether working or deadheading. Please ensure that you comply with the new, unannounced, LAG restrictions when traveling through POS. Crew members will be permitted to have 1 quart sized bag that includes LAG items under 3oz. Crew members are permitted 1 bag per person. It’s consistent with the 3-1-1 in the US for passengers.

The U.S. Food and Drug Administration issued warning letters to 15 companies for illegally selling products containing cannabidiol (CBD) in ways that violate the Federal Food, Drug, and Cosmetic Act (FD&C Act). The FDA also published a revised Consumer Update detailing safety concerns about CBD products more broadly. Based on the lack of scientific information supporting the safety of CBD in food, the FDA is also indicating today that it cannot conclude that CBD is generally recognized as safe (GRAS) among qualified experts for its use in human or animal food.

“As we work quickly to further clarify our regulatory approach for products containing cannabis and cannabis-derived compounds like CBD, we’ll continue to monitor the marketplace and take action as needed against companies that violate the law in ways that raise a variety of public health concerns. In line with our mission to protect the public, foster innovation, and promote consumer confidence, this overarching approach regarding CBD is the same as the FDA would take for any other substance that we regulate,” said FDA Principal Deputy Commissioner Amy Abernethy, M.D., Ph.D. “We remain concerned that some people wrongly think that the myriad of CBD products on the market, many of which are illegal, have been evaluated by the FDA and determined to be safe, or that trying CBD ‘can’t hurt.’ Aside from one prescription drug approved to treat two pediatric epilepsy disorders, these products have not been approved by the FDA and we want to be clear that a number of questions remain regarding CBD’s safety – including reports of products containing contaminants, such as pesticides and heavy metals – and there are real risks that need to be considered. We recognize the significant public interest in CBD and we must work together with stakeholders and industry to fill in the knowledge gaps about the science, safety and quality of many of these products.”

CBD is marketed in a variety of product types, such as oil drops, capsules, syrups, food products such as chocolate bars and teas, and topical lotions and creams. As outlined in the warning letters issued last week these particular companies are using product webpages, online stores and social media to market CBD products in interstate commerce in ways that violate the FD&C Act, including marketing CBD products to treat diseases or for other therapeutic uses for humans and/or animals. Other violations include marketing CBD products as dietary supplements and adding CBD to human and animal foods.

While APFA’s EAP department has previously been available 24/7, EAP will now be available weekdays due to budget restructuring. Along with APFA’s EAP, we have provided information for additional resources.

For Immediate Assistance on Weekends:

Get help without saying a word.  Online Chat is available 24/7/365 www.thehotline.org

As of today, there have been 5,135 Flight Attendants who have filed uniform reaction reports.