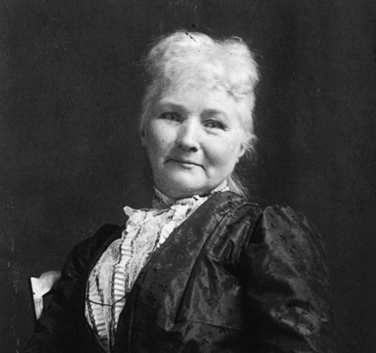 Mary Harris Jones, known as “Mother Jones,” was crucial to the labor movement in the late 1800s and into the 1900s. She was an organizer and all-around trailblazer, notably being referred to as “the most dangerous woman in America” for her impact and influence on union leaders and members. She managed to organize and lead marches with children who were working in mines, bringing child labor to the public eye. She created “women’s brigades,” arming the wives of striking coal miners with mops and brooms to scare scabs off the job sites. She was arrested several times during her organizing career, and is known for the quote: “Pray for the dead and fight like hell for the living.”

Mother Jones lives to this day through the magazine Mother Jones (MoJo) which focuses on news, commentary, and investigative reporting on topics including politics, the environment, human rights, and culture. 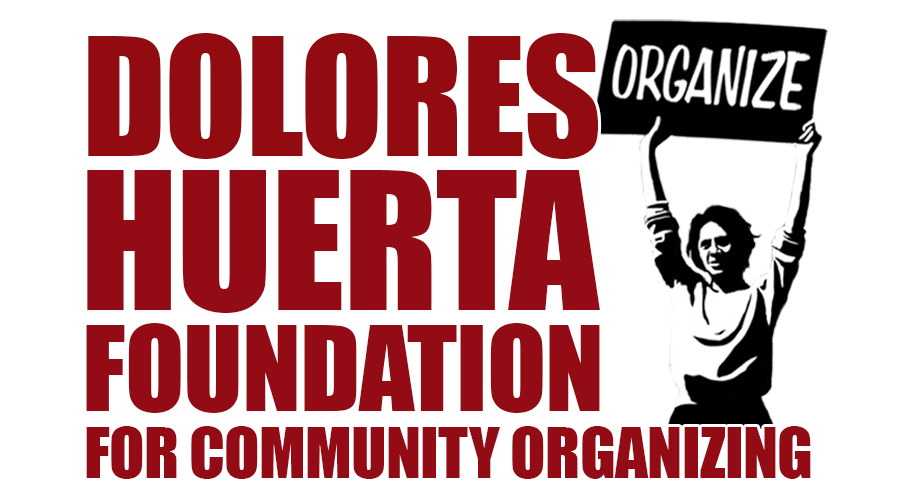 “We as women should shine light on our accomplishments and not feel egotistical when we do. It’s a way to let the world know that we as women can accomplish great things!” –Dolores Huerta

Many have heard of Cesar Chavez, but what about Dolores Huerta? Dolores Clara Fernandez Huerta, born in 1930, co-founded or started many organizations, including the Stockton Chapter of the Community Service Organization, which focused on economic equality for Latinos; the Agricultural Workers Association, which lobbied local governments for neighborhood improvements; and the National Farmworkers Association (now the United Farm Workers, or UFW), which she started with Cesar Chavez in 1962. This teacher-turned-labor-leader has fought hard to improve the lives of those who worked the land, becoming a lobbyist and grassroots organizer. She retired from UFW as recently as 2000, though that has not slowed her down: she is president of her own Foundation, and still sits on several boards of directors. Among the many prestigious awards she received throughout her life is the Presidential Medal of Freedom, awarded to her by President Obama in 2012.

At her retirement from UFW at its convention in 2000, one of the delegates, Maria Gonzalez, praised her work, saying, “It was Dolores who showed us not to be afraid to fight for a better life for ourselves and our children. And she did it at a time when women didn’t have a voice. She showed us we could have a voice and we do have a place in this union.” 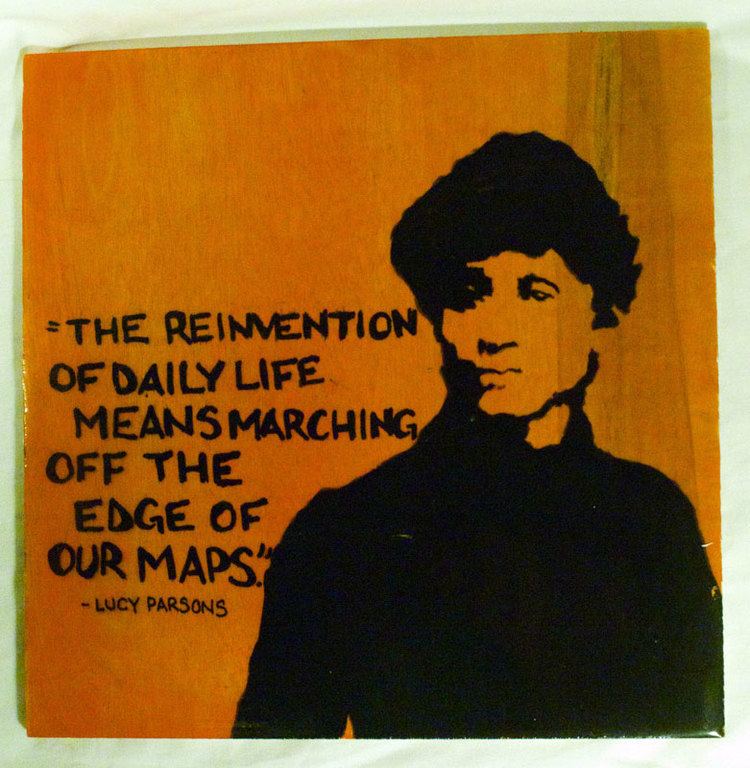 Little is known about the early life of Lucy Eldine Gonzalez Parsons, who was born in 1851. She claimed to have been born in Texas to Mexican and Native American parents, though some historians believe she was born into slavery in Virginia. She lived in Texas for some of her early life, and was forced to flee Texas for Chicago when she married a former Confederate soldier, due to their interracial marriage and their political involvement in registering black voters. She became instrumental in the labor movement and was considered more “dangerous” than her husband due to her outspoken beliefs, along with her persuasive labor organization and activism. She helped lead marches of seamstresses in Chicago, organized the Chicago Hunger Demonstrations in January of 1915, wrote for multiple publications, and was one of the earliest members of the Industrial Workers of the World (IWW). She organized against hunger and unemployment, pushed for the eight-hour workday, fought for women’s rights, and constantly spoke out for rights of the poor and working class.

While many, many more women deserve to be honored this month,

As Dolores Huerta said:
“That’s the history of the world. His story is told, hers isn’t.”