On May 25, 1979, American Airlines Flight 191 departed Chicago’s O’Hare International Airport for Los Angeles International Airport. Ten Flight Attendants and three Pilots were working the McDonnell Douglas DC-10 flight from ORD to LAX, with a total of 258 passengers onboard.

After losing an engine on the runway, the DC-10 banked sharply after takeoff. It began to descend. With its nose pointed downward, Flight 191 crashed shortly after takeoff from ORD, killing all 258 passengers, all 13 crewmembers and two people on the ground. With 273 fatalities, it was the deadliest aviation accident to have occurred in the United States to date.

On this Memorial Day, we remember the Flight Attendants, Pilots, passengers, and bystanders on the ground who left us 41 years ago. They may be gone, but will never be forgotten. 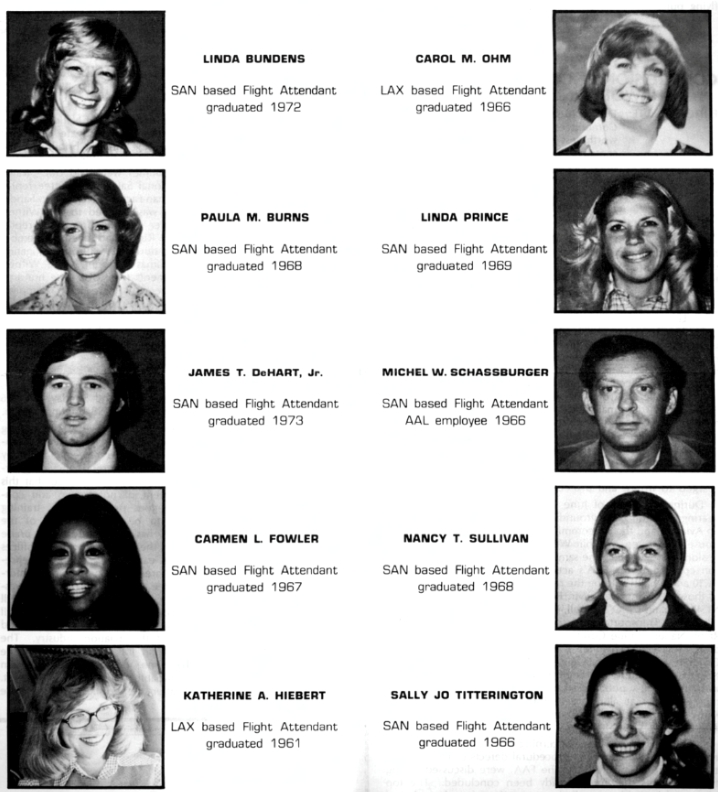 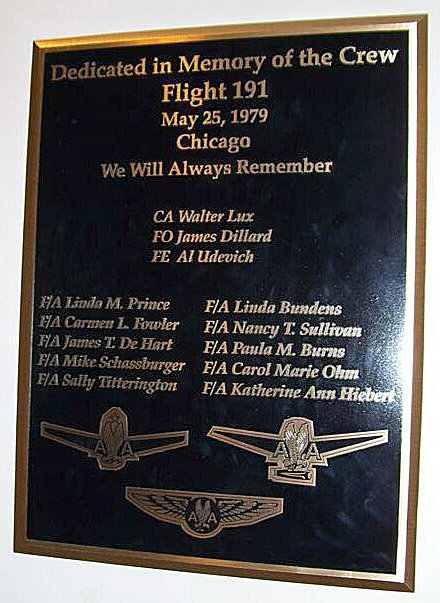 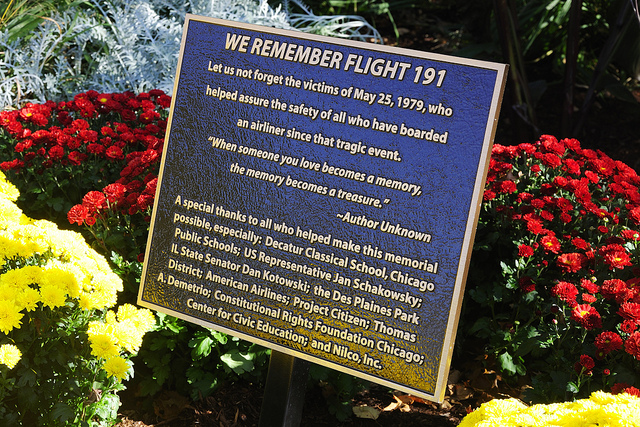