The National Transportation Safety Board (NTSB) determined that the probable cause was that the USAir aircraft’s rudder malfunctioned and caused the plane to stall from which the Pilots were unable to recover. All 132 people on board the aircraft perished that day, which included all 5 crew members and 127 passengers.

On this 26th anniversary, we honor the fallen crew of USAir Flight 427, and remember all that lost their lives that day. 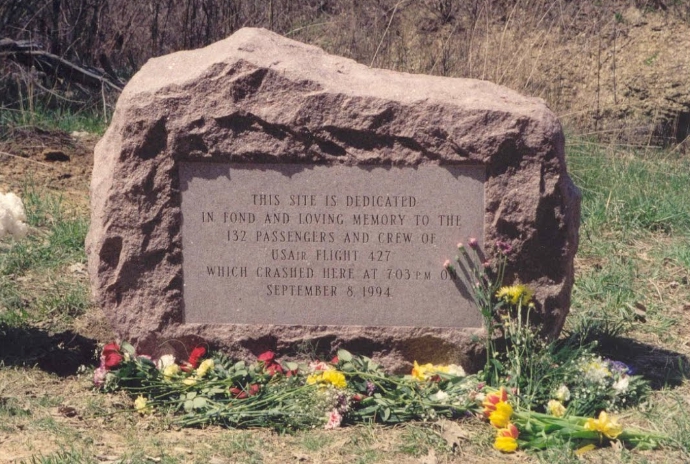