Thanks to your actions, Congress is under immense pressure to extend the Payroll Support Program. You have told them, and they understand, why they must support US aviation jobs and keep our industry intact. Not only do our paychecks and healthcare depend on it, the PSP has maintained air service to our communities and supported the flow of commerce nationwide. Every U.S. aviation job is estimated to support nearly 14 additional jobs outside the industry. Aviation is the backbone of economic activity so it must be poised to propel us out of this economic downturn. October 1st is now only 6 days away. If Congress does not act quickly, they will risk setting our nation’s recovery back. 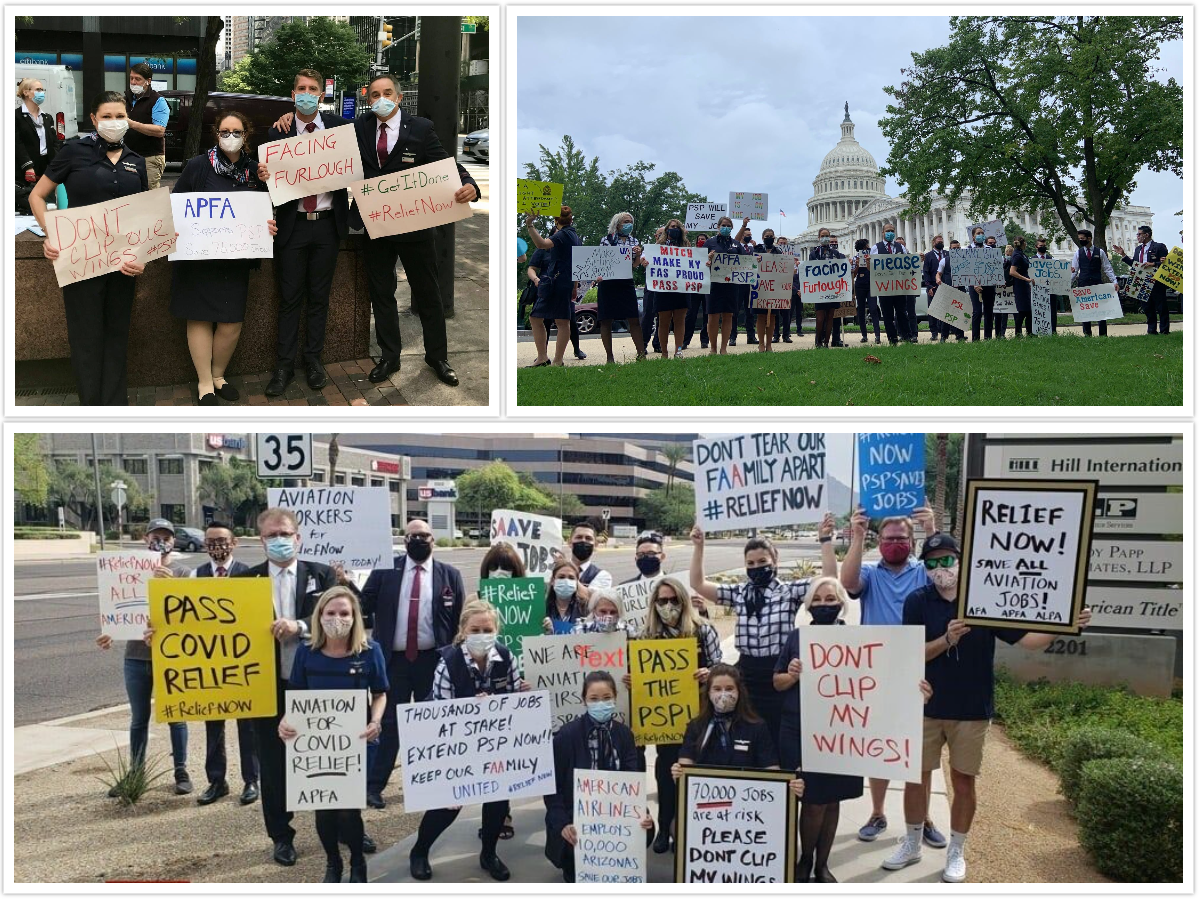 It is not too late for a stimulus bill to materialize. If both sides of the aisle cooperate, a deal could come together in a matter of hours. This is why we need to contact your Representatives and Washington officials daily. We have 6 days to #SealTheDeal. 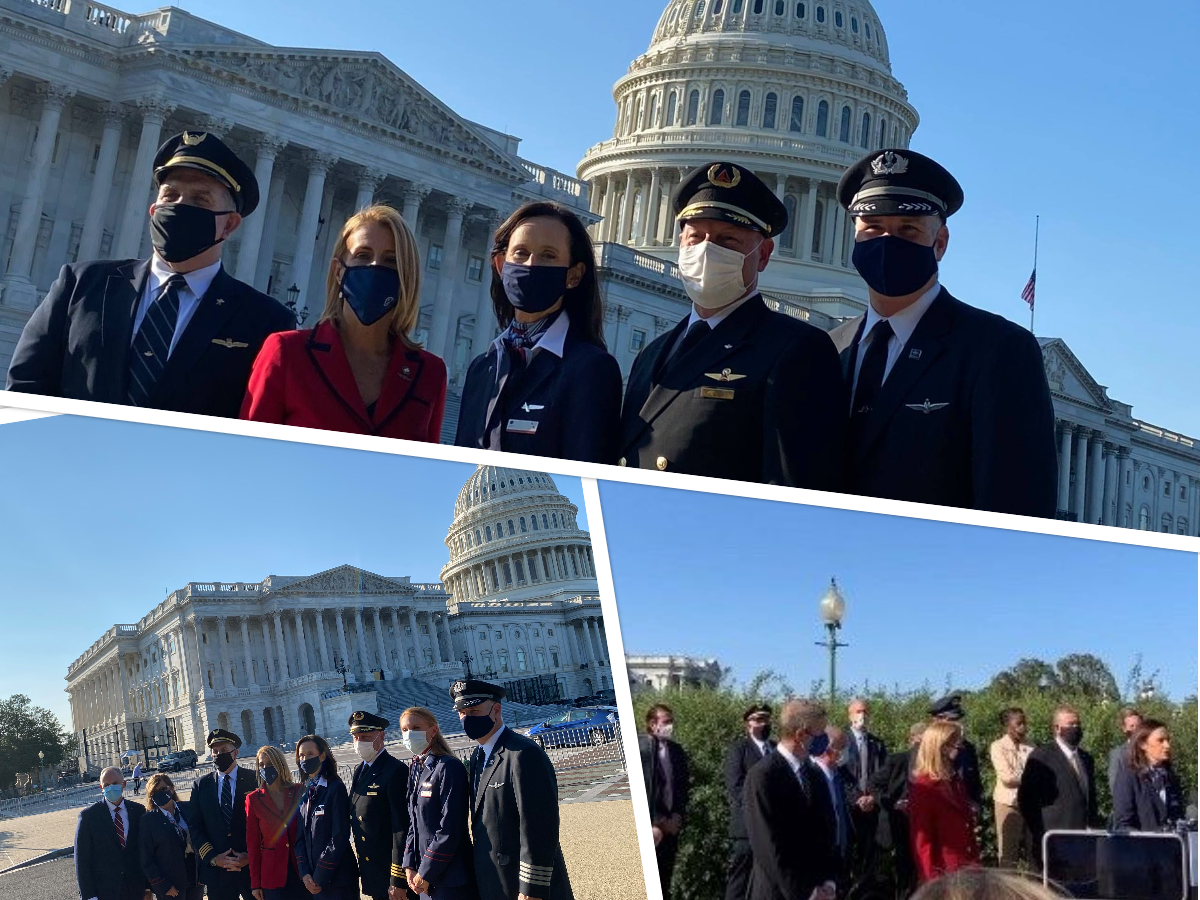 Recently, both the House and the Senate introduced standalone legislation that would extend the Payroll Support Program through March 31, 2021. We know that Congress overwhelmingly supports an extension of the PSP, so we must urge our Representatives to co-sponsor the Air Carrier Worker Support Extension Act of 2020 (S.4634 and H.R.8345) This is NOT a corporate airline bailout. This is a jobs program. The PSP provides pass-through grants that can only support the wages and benefits of aviation workers. Congress: SAVE OUR JOBS!

Last night on the Senate floor, three Senators prevented the legislation from advancing. Ask Senator Pat Toomey (R-PA), Senator Rick Scott (R-FL), and Senator Rand Paul (R-KY) why they oppose the most successful jobs program in the CARES Act while a bipartisan majority of Congress supports it. Stand down, Senator Toomey, Senator Scott, and Senator Paul!

The single most important thing you can do every day is to keep calling your Senators and Representatives. They will put pressure on their leadership to make this extension happen. Do not let them get away with inaction.

Every day. Until we get this done.

“8,000 APFA Flight Attendants and their families are desperately awaiting Congressional action to save their jobs and keep the aviation industry poised for the economic recovery that we all hope is coming soon. Congress must act before October 1st when airline furloughs will be set in stone. There is tremendous support in Congress for an extension of the Payroll Support Program, but unless Leader McConnell and Speaker Pelosi schedule a vote before October 1st, our jobs will not be saved. If we are going to save the airline industry, we have to do it now.” – APFA National President Julie Hedrick