Throughout the year, APFA recognizes, celebrates, and pauses to honor the United States of America’s cultural diversity. For November, we celebrate the contributions and accomplishments of our nation’s indigenous peoples.

Born in 1940 and raised in the Oceti Sakowin homelands, located in the northern United States, Madonna Thunder Hawk has dedicated her life to the advancement of Native Americans, with a particular focus on issues affecting Native American women. 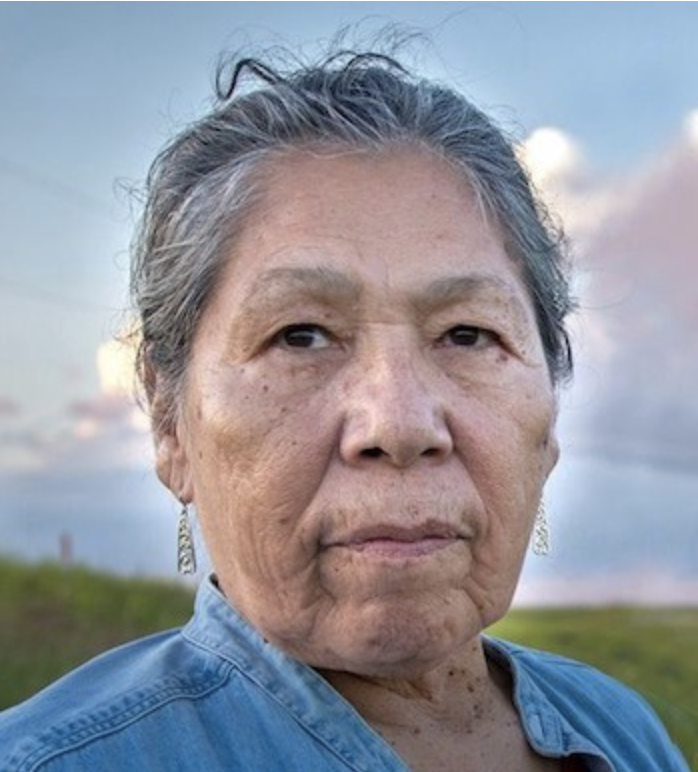 Thunder Hawk was an early member of the American Indian Movement (AIM) and was among the AIM activists present at the 1973 occupation of the town of Wounded Knee, South Dakota, in protest of the lack of fair and equitable treatment of Native Americans. Thunder Hawk was a member of the Pie Patrol, a group of female activists within the AIM, along with Thelma Rios, Theda Nelson Clarke, Lorelei DeCora Means, and Mary Crow Dog. Along with Lorelei DeCora and other prominent female Native American activists, Thunder Hawk founded the Women of All Red Nations (WARN), a group dedicated to women’s advancement within the Native American population. WARN acted as a counterbalance to the then male-dominated American Indian Movement. WARN worked on issues ranging from women’s, children’s, and political prisoners’ rights to indigenous land rights threats.

Today, Thunder Hawk continues to advocate for Native American rights as a tribal liaison for the Lakota People’s Law Project, which partners with Native American communities to address the protection of sacred lands, human rights, and to promote child safety and access to education.

We pause to reflect on the past and present trials and tribulations of our nation’s first inhabitants and continue to celebrate the history, culture, and traditions of which they contribute to our country.