Paying Our Respects to Those Who Have Served

Today, we pause to pay our respects to those who have selflessly answered the call to serve our nation. Throughout history, in wartime and peace, the U.S. Armed Forces’ brave members have fought to secure our freedoms without hesitation.

In 1919, President Woodrow Wilson declared November 11th as Armistice Day, commemorating the end of World War I the year before:

“To us in America, the reflections of Armistice Day will be filled with solemn pride in the heroism of those who died in the country’s service and with gratitude for the victory, both because of the thing from which it has freed us and because of the opportunity it has given America to show her sympathy with peace and justice in the councils of the nations…” – President Woodrow Wilson

In 1938, legislation made November 11th a legal holiday each year. On June 1, 1954, an amendment to the Act of 1938 changed the word ‘Armistice’ to ‘Veterans’, to honor and include American veterans of all wars. In October of 1954, President Dwight D. Eisenhower issued the first Veterans Day Proclamation. 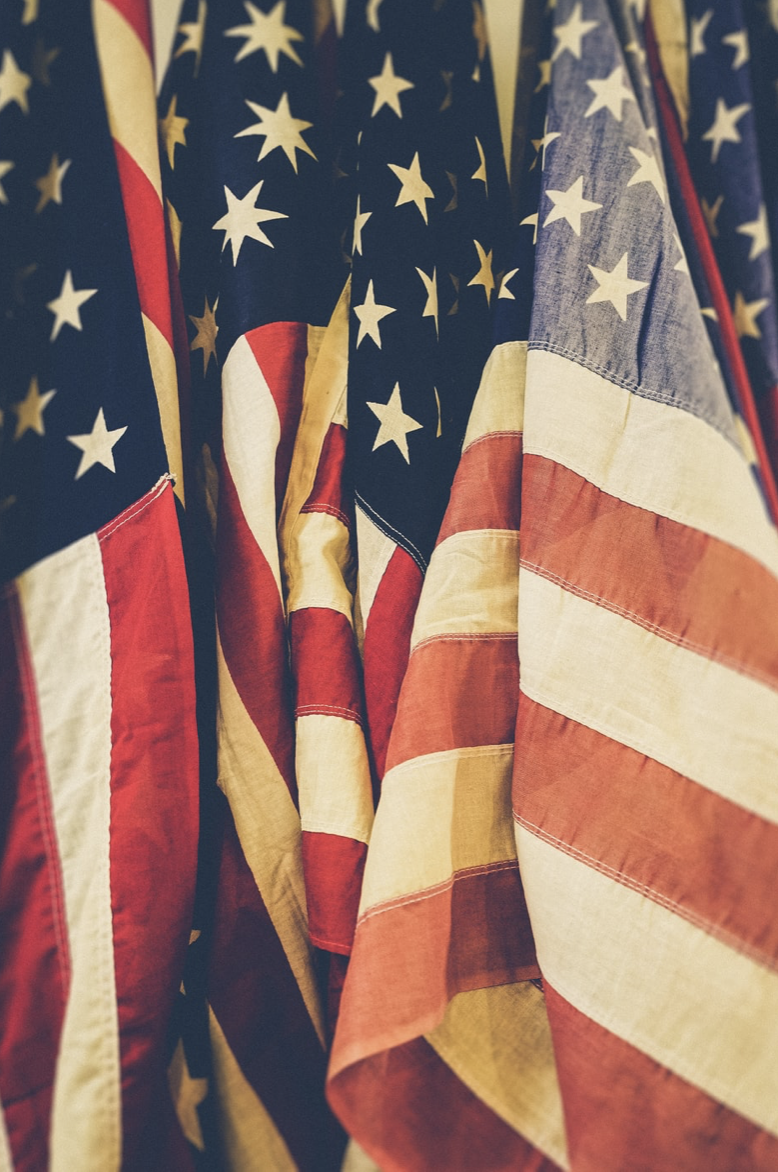 APFA would like to honor and thank all veterans, including APFA members and those that serve today, for your service to our country. We are a safer nation because of your sacrifices, bravery, and love of country.