The date was December 22, 2001. 185 passengers along with nine Flight Attendants and three pilots were en route from Paris to Miami on American Airlines Flight 63. Flight Attendant Hermis Moutardier and Cristina Jones spoke to Time (magazine) in 2011 about the event and actions taken by them, the crew, and passengers that day.

“When I pulled him back it was when he just lit the match. I was expecting to see a cigarette or a cigar, but I saw a big shoe in between his legs with the shoelaces standing up halfway.” – Hermis Moutardier 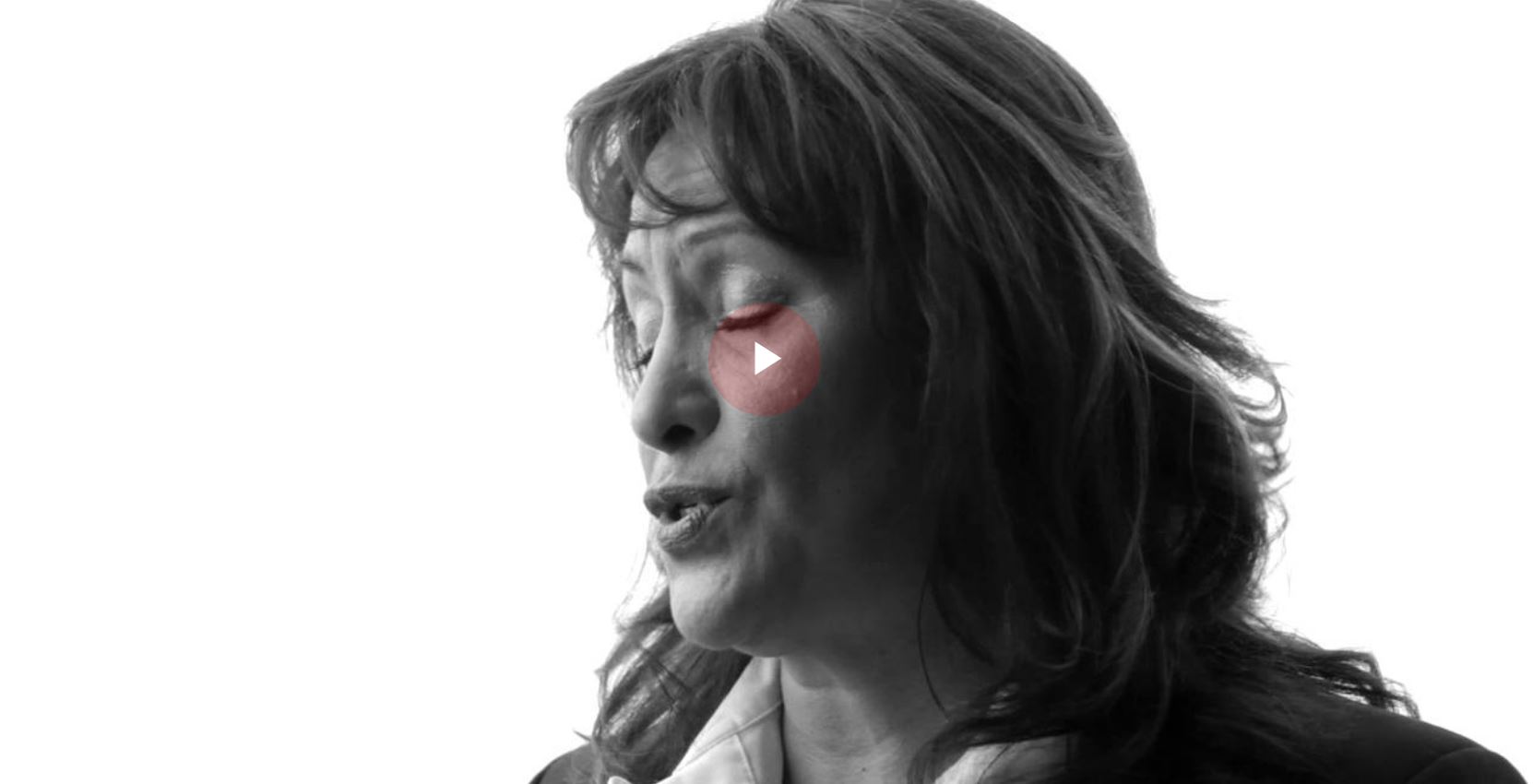 “I thought it was a fire. I was really overcome with a sense of urgency that he was dangerous to the safety of our airplane and perhaps threatening our lives. So I jumped into the seat next to him, and I wrapped my arms around his upper body. He bit me over the knuckle of my thumb. At that point I started screaming, ‘Help me! Help me! Help me! Stop him!’” – Cristina Jones 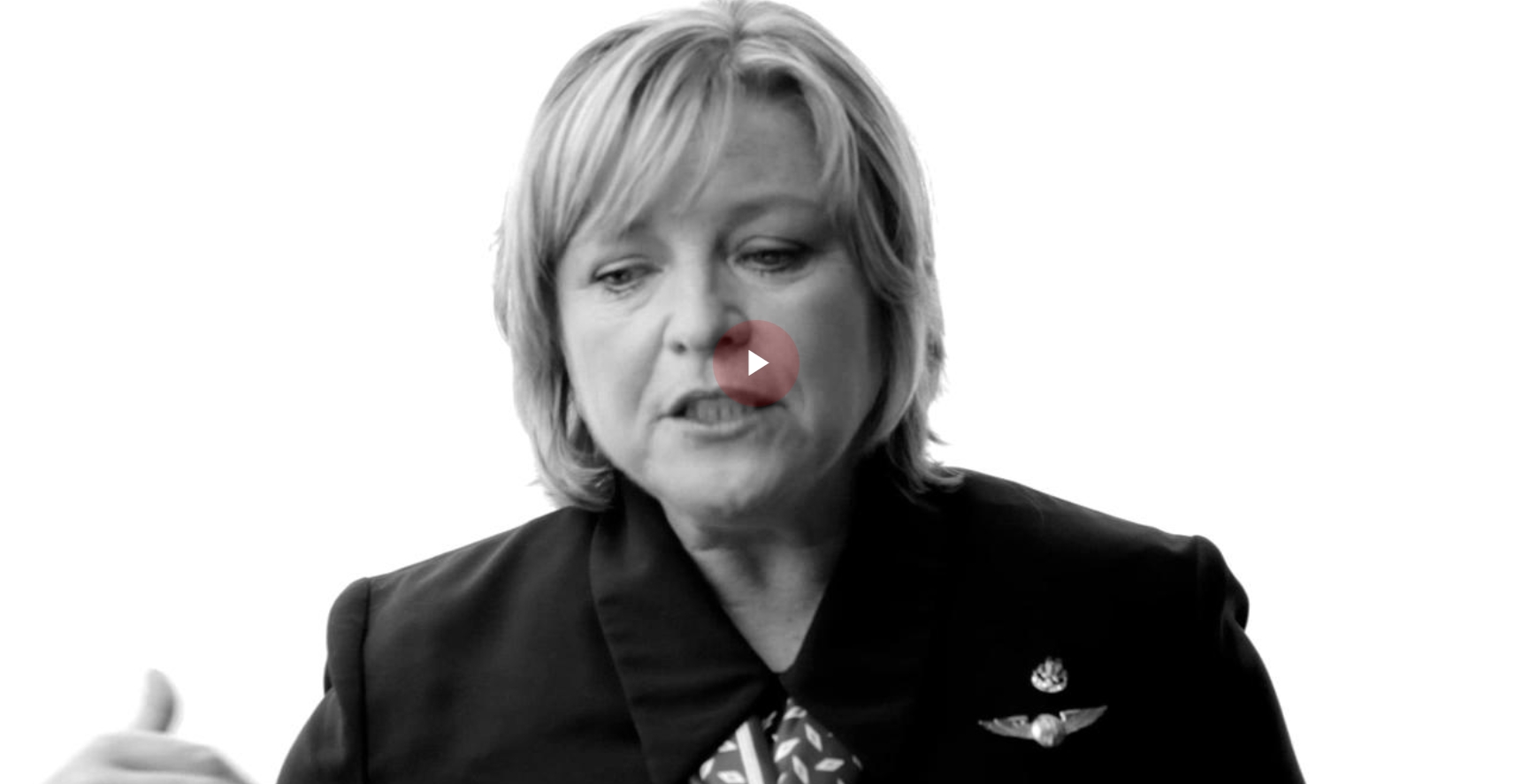 Countless lives were saved nineteen years ago by the courageous acts of both the crew and passengers. Today, we recognize and honor the Flight Attendants and Pilots of Flight 63.