On the evening of Friday, February 1, 1991, USAir Flight 1493, collided with SkyWest Flight 5569, upon landing at Los Angeles International airport.

Due to an air traffic controller error, the SkyWest flight was told to taxi into takeoff position while the USAir aircraft was landing on the same runway without the SkyWest aircraft ever being given a takeoff clearance. Upon landing, the USAir Boeing 737-300 collided with the SkyWest twin-engine turboprop, continued down the runway with the turboprop crushed beneath it, exited the runway, and caught fire.

Flight Attendant Deanna Bethea and Captain Colin Shaw were among the 23 fatalities on Flight 1493 that evening, in addition to all 12 aboard the SkyWest flight.

On this thirtieth anniversary, we honor Flight Attendants Deanna Bethea, Bill Ibarra, Patricia Hodges, and Vance Spurgeon, in addition to Captain Colin Shaw and First Officer David Kelly. We remember the bravery and courage the entire crew displayed that evening. We also remember those who left us that day. Their memory will live on forever.

The following poem was written by Flight Attendant Diana Bethea a week before she lost her life on Flight 1493: 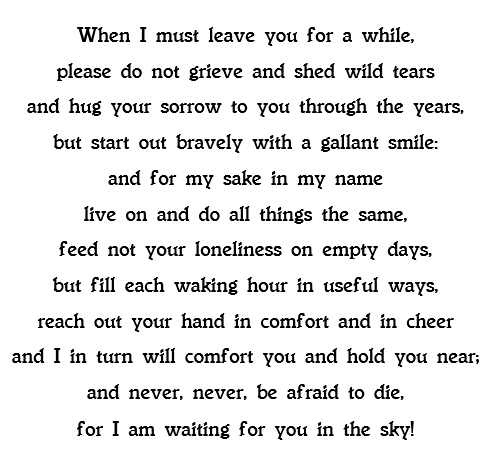