Women’s History Month, celebrated throughout March, is a time to celebrate Women’s contributions to history, culture, and society. History is rich with Women who broke down barriers, demonstrated unrelenting resilience, and paved the way for equality. 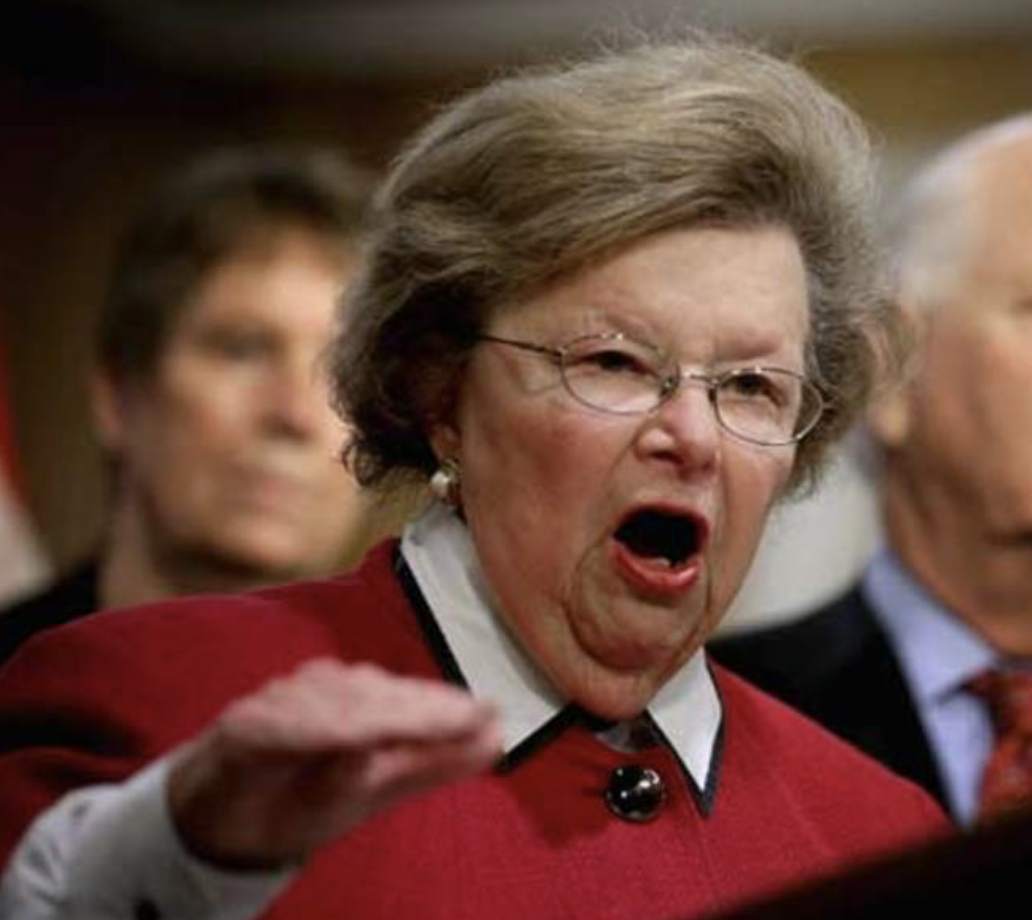 Each year, a Presidential Proclamation commemorates the month-long celebration. While the celebration was initially proposed to overlap the month of August, the month the 19th Amendment was ratified and provided women the right to vote, the decision was ultimately made to move the celebration to March, in coordination with International Women’s Day.

While it would be impossible to honor all of the Women who have and continue to meaningfully contribute to our society’s betterment, Saru Jayaraman and Tammy Duckworth embody much of the spirit and determination of both historical and contemporary trailblazers.

After the tragedies of September 11, 2001, Saru Jayaraman, a relentless advocate, organized relief for displaced food workers in and around the World Trade Center site. Jayaraman helped co-found the Restaurant Opportunities Centers United (ROC) to help these workers get back on their feet. Jayaraman, a natural Labor Leader, took on the fight for workplace justice, helping food workers push for better wages and working conditions. She serves as Director of the Food Labor Research Center at the University of California, Berkeley, which serves as the first food and labor academic center in the United States.

In addition to helping workers secure better wages and a safer job environment, ROC offers education to employers on topics ranging from safer operating environments to ensuring racial and gender equity in the workplace.

Tammy Duckworth’s story is not only one of success, but survival. A current United States Senator from Illinois, Duckworth was a member of the Illinois Army National Guard and deployed to Iraq in 2004. She was a Blackhawk helicopter pilot and was one of the first Army Women to fly combat missions during Operation Iraqi Freedom. A year into her tour of duty, her helicopter was struck by a rocket-propelled grenade. The resulting explosion caused the loss of her legs and much of the use of her right arm. 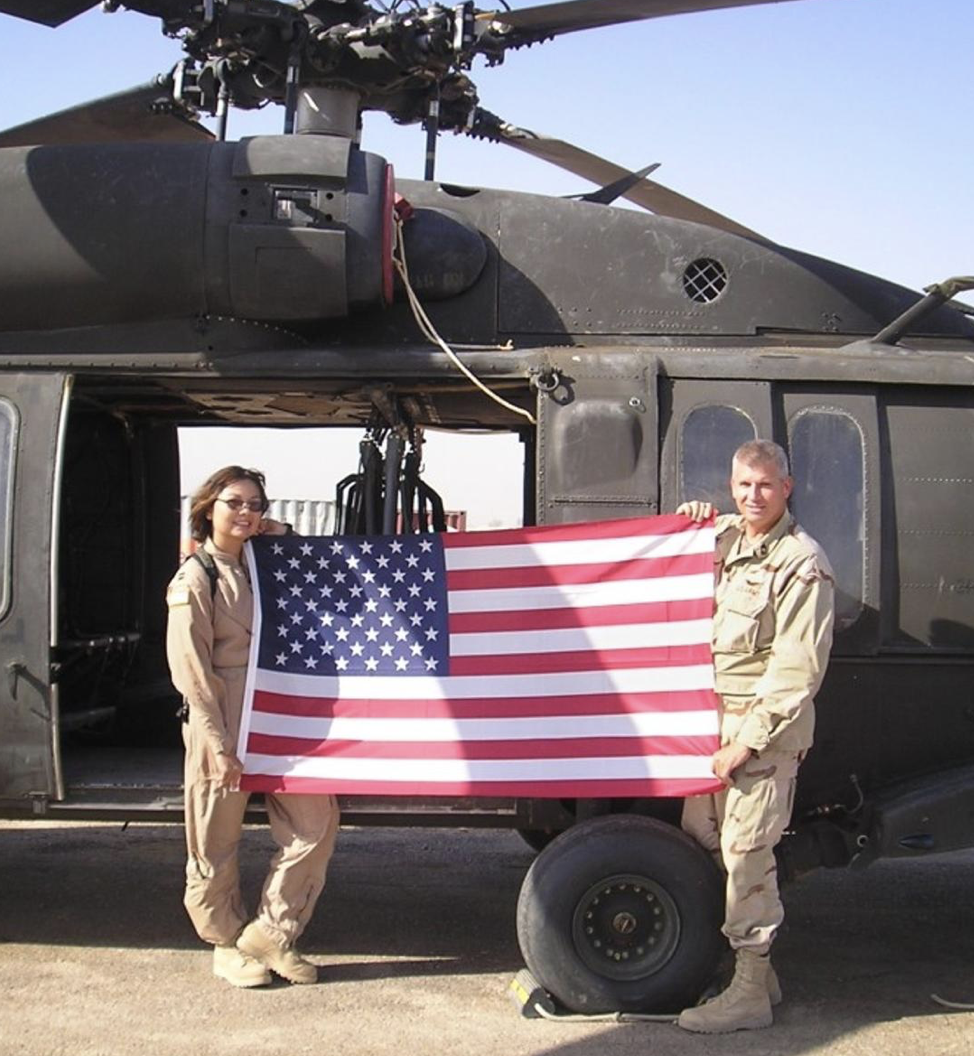 In addition to championing Women’s Rights, Duckworth remains at the forefront of proposed legislation that ensures equality for all. In her August 2020 commemoration of the passage of the 19th Amendment, Duckworth stated:

“…on this Women’s Equality Day, I remind my fellow Americans that it now falls on today’s generation to keep up yesterday’s suffragists’ fight—always pushing us toward that more just, more fair, more perfect union. That is how America can truly live up to its promises.”

Throughout March and every day, we celebrate the contributions Women have made throughout America’s history and continue to make today and into the future. A list of events celebrating Women’s History Month may be found here.