APFA, along with Labor Unions across the country, celebrate the diversity of their membership throughout the year. During June, we recognize the struggles, contributions, and accomplishments of the Lesbian, Gay, Bisexual, Transgender, and Queer (LGBTQ+) community and their allies that work with and offer community support to promote equality and diversity.

The celebration of Pride occurs in June to honor the 1969 Stonewall Uprising in Manhattan, a tipping point for the Gay Liberation Movement in America. On June 11, 1999, President Clinton issued Proclamation No. 7203 for Gay and Lesbian Pride Month. That same year, the U.S. Government added the Stonewall Inn and the neighboring park and streets to the National Register of Historic Places. On June 1, 2009, President Obama issued Proclamation No. 8387 for Lesbian, Gay, Bisexual, and Transgender Pride Month. 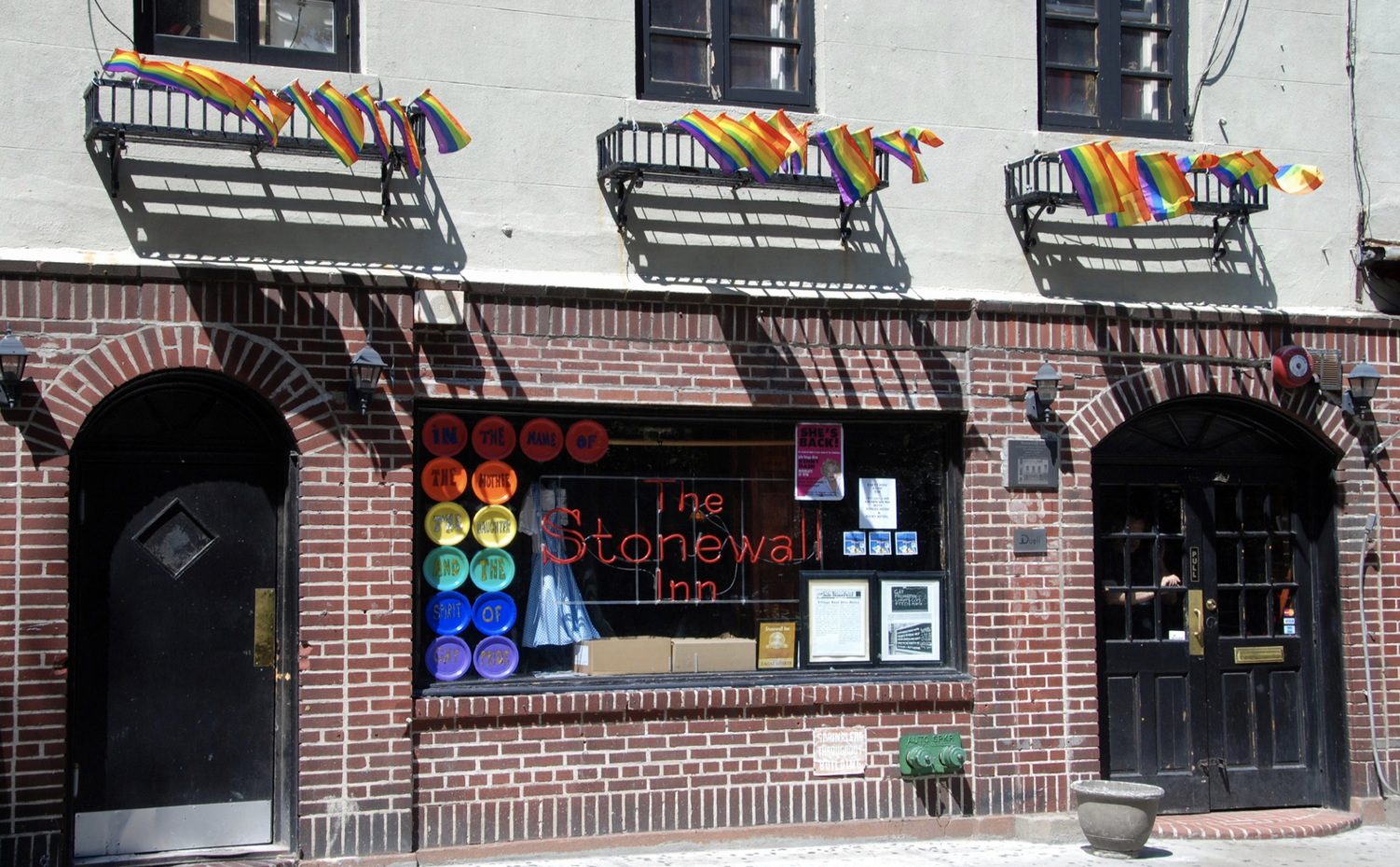 Pride celebrations continue to evolve throughout the years. Recent movements centered on same-sex marriage and promoting intersectionality with the Black, Brown, and Transgender communities with a focus on inclusion and progression. The modern-day fight for LGBTQ+ rights in this country was built on the shoulders of the change-makers of our past, and the movement towards unification continues in their honor.

In March of 2021, Dr. Rachel Levine became the U.S. Assistant Secretary of Health at the U.S. Department of Health and Human Services, making her the first openly transgender, Senate-confirmed official in United States history. Previously the Secretary of Health for the Commonwealth of Pennsylvania and Professor of Pediatrics and Psychiatry at the Penn State College of Medicine, Dr. Levine has researched and authored pieces on topics ranging from the opioid crisis and medical marijuana to LGBTQ medicine. 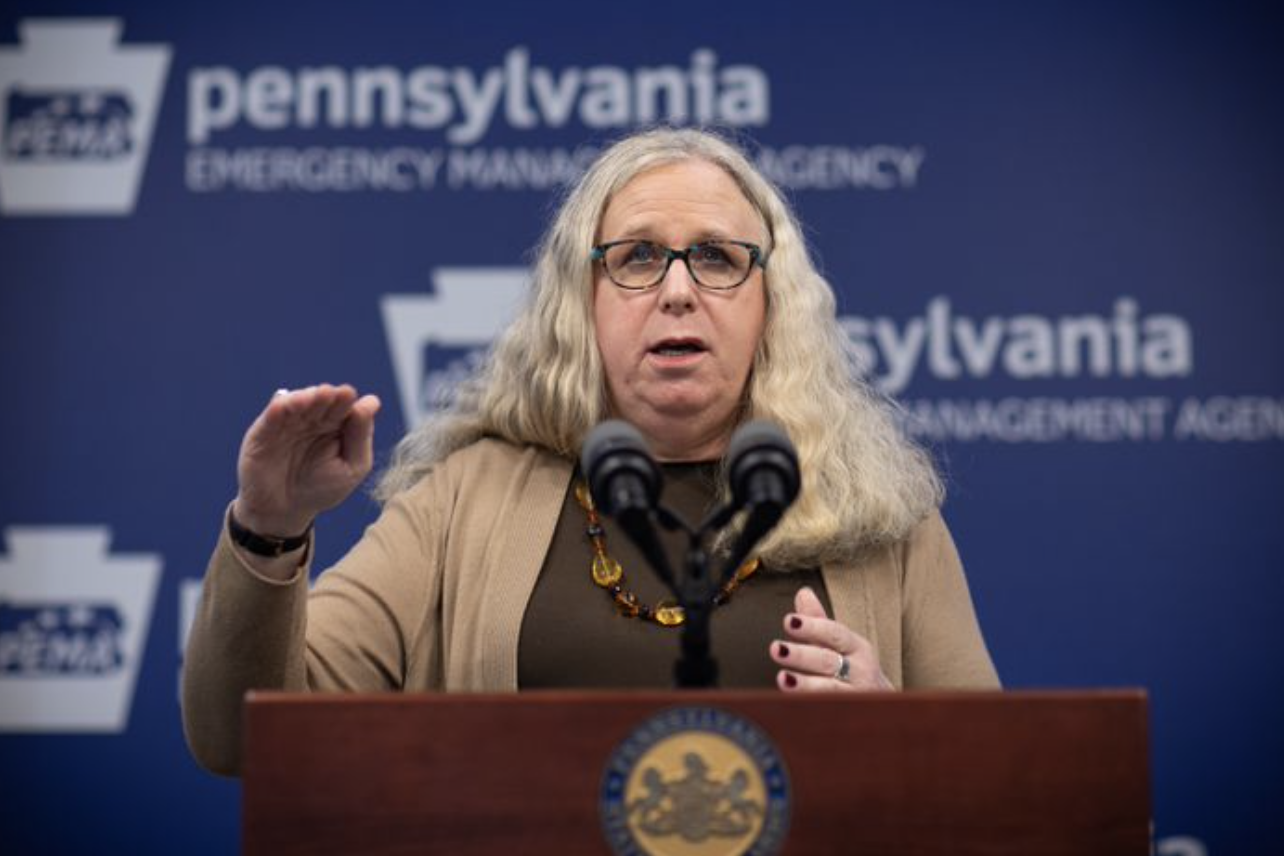 As Assistant Secretary of Health, Dr. Levine will oversee the Department’s public health offices and programs, several Presidential and Secretarial advisory committees, ten regional health offices, the Office of the Surgeon General, and the U.S. Public Health Service Commissioned Corps. Along with all of her new responsibilities, Dr. Levine maintains that advocating and raising awareness for transgender youth health, safety, and access to healthcare will always remain an essential part of her work.