In Memoriam: The 25th Anniversary of Trans World Airlines Flight 800

Twenty-five years ago today, TWA Flight 800, a Boeing 747-100, crashed into the Atlantic Ocean off the coast of Long Island shortly after takeoff from New York’s John F. Kennedy International Airport. The airplane was en route to Paris Charles de Gaulle Airport. All 230 Crew and passengers on board perished.

On July 14, 2002, the TWA Flight 800 International Memorial was dedicated near the Atlantic Ocean in Smith Point County Park to commemorate this fateful event. The Memorial serves as a permanent tribute to those lost. 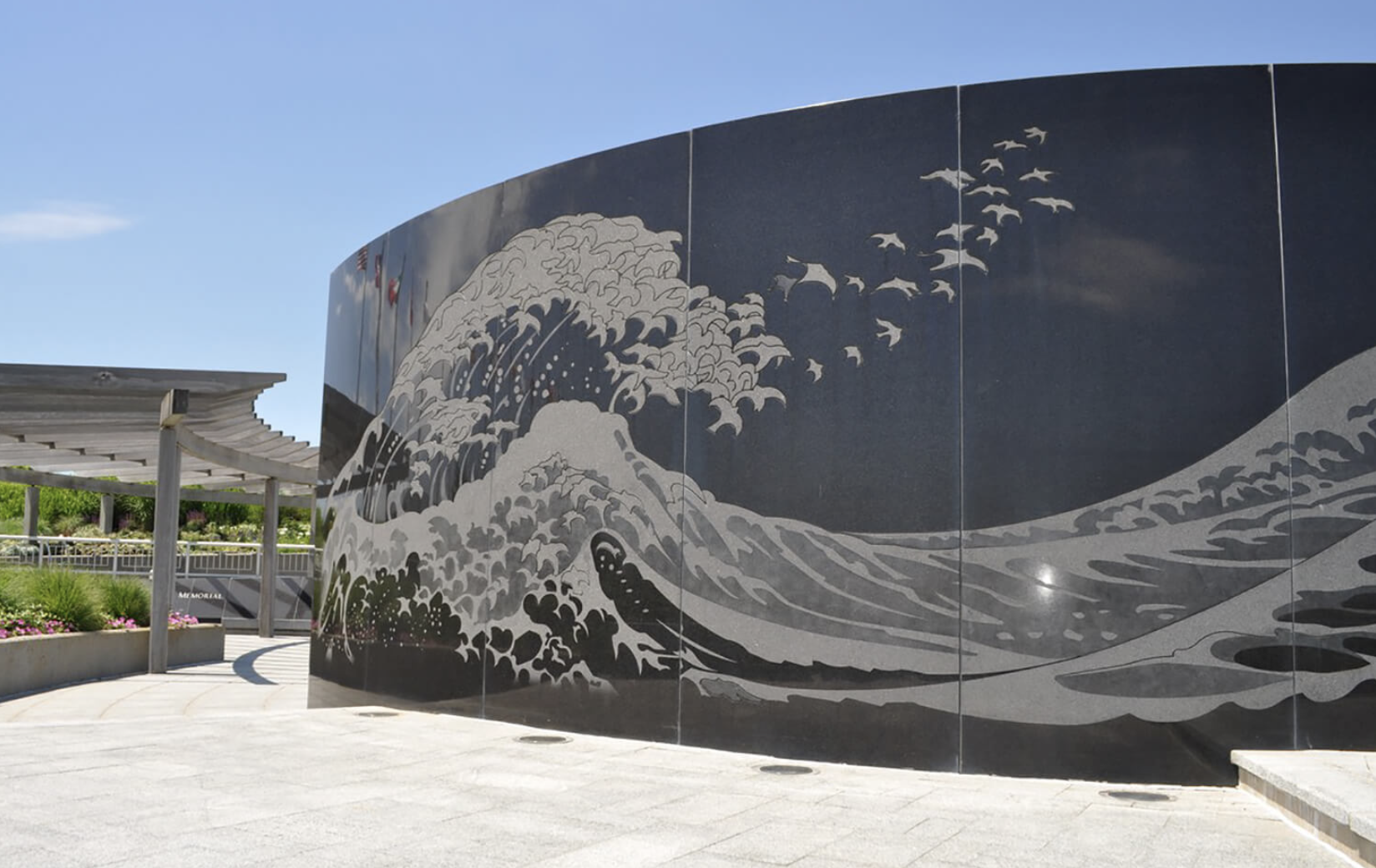 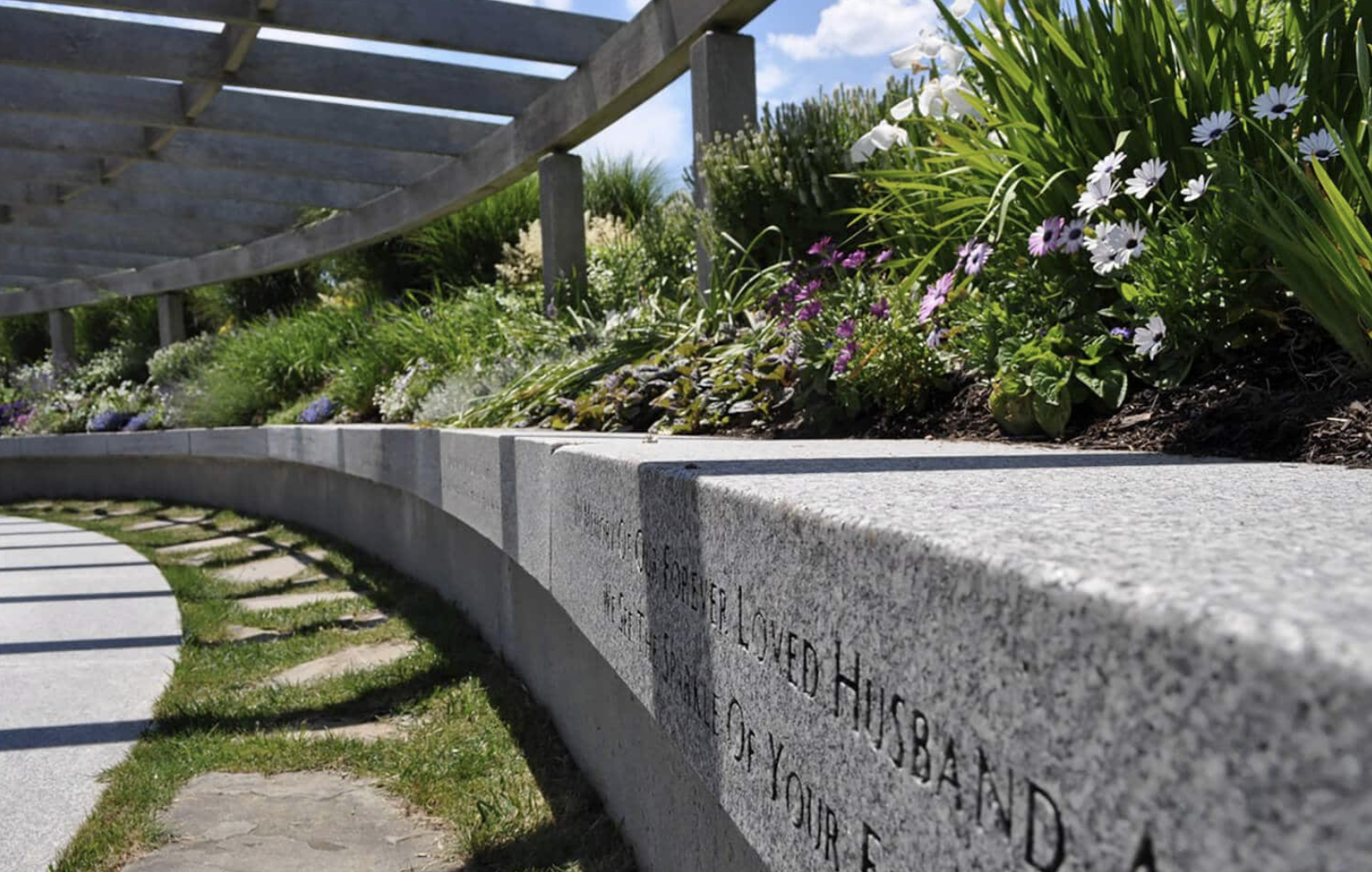 We pause to honor the Crew and passengers who were lost twenty-five years ago today.