This week, APFA, along with members of APA, AFA-CWA, ALPA, TWU, IAM, and other Labor Unions, came together in Unity to honor our colleagues who perished in the terrorist attacks on September 11, 2001. Twenty-five Flight Attendants, eight Pilots, three Customer Service Agents, and active and retired employees of the American Airlines and United Airlines family died that day. These brave crewmembers were America’s first first responders, and they fought to protect their country until the end.

Due to increased security in the Washington, D.C. area, ceremonies at the Pentagon were closed to the public and moved to the afternoon of September 9th at the last minute. APFA and AFA-CWA Leadership were able to attend the abbreviated ceremony. 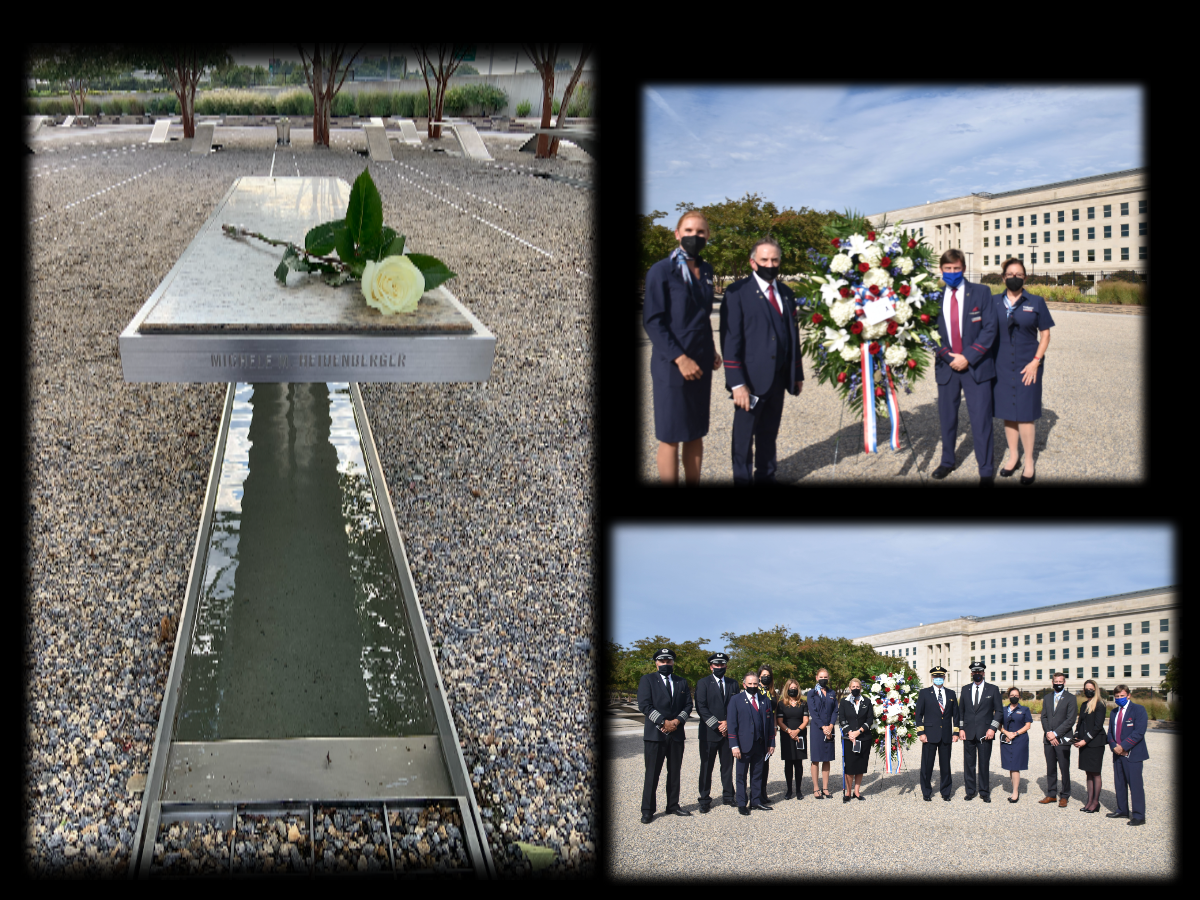 Yesterday, a wreath-laying ceremony was held at the 9/11 Memorial at the North Pool at 4:30pm. APFA members, along with National and Local Base Leadership, were in attendance. 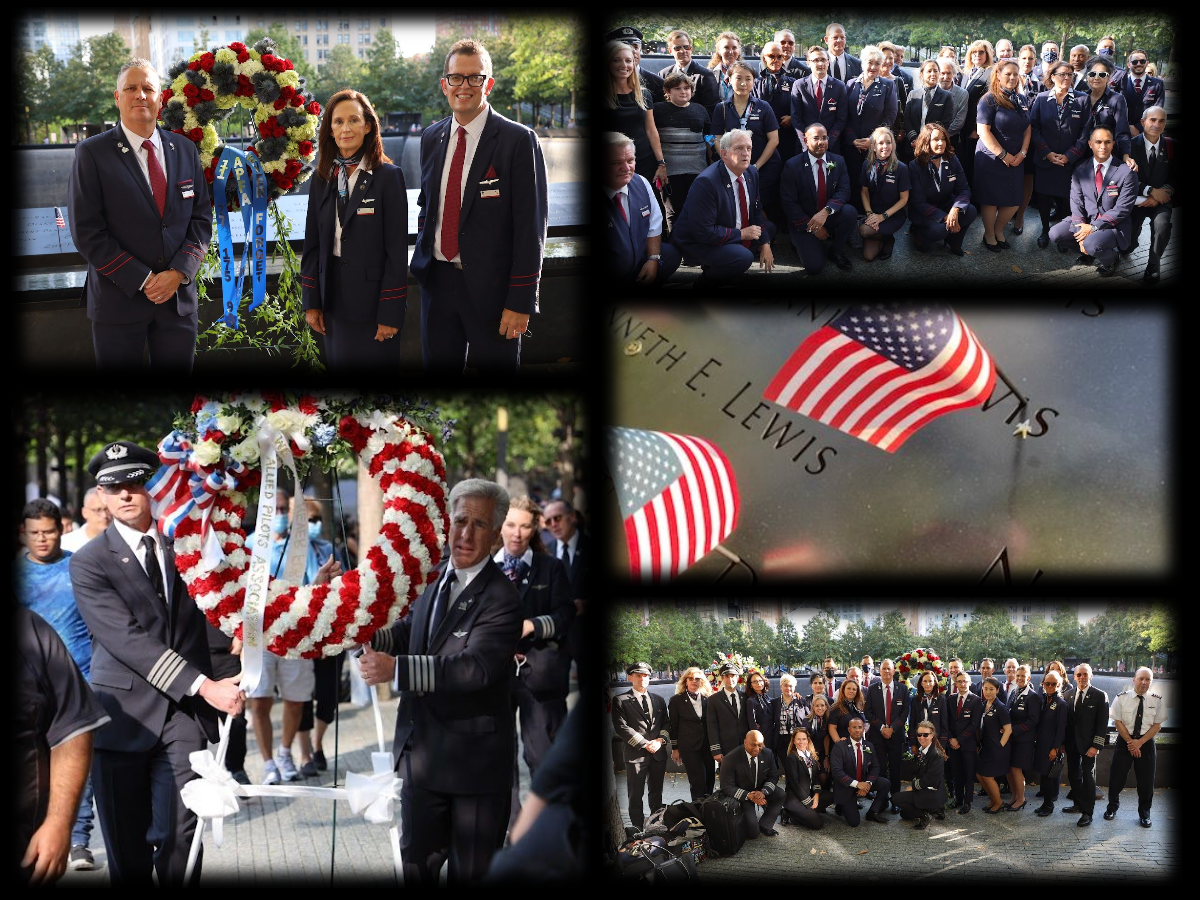 APFA Leadership attended a brief remembrance ceremony at the US Capitol, honoring those lost twenty years ago today. 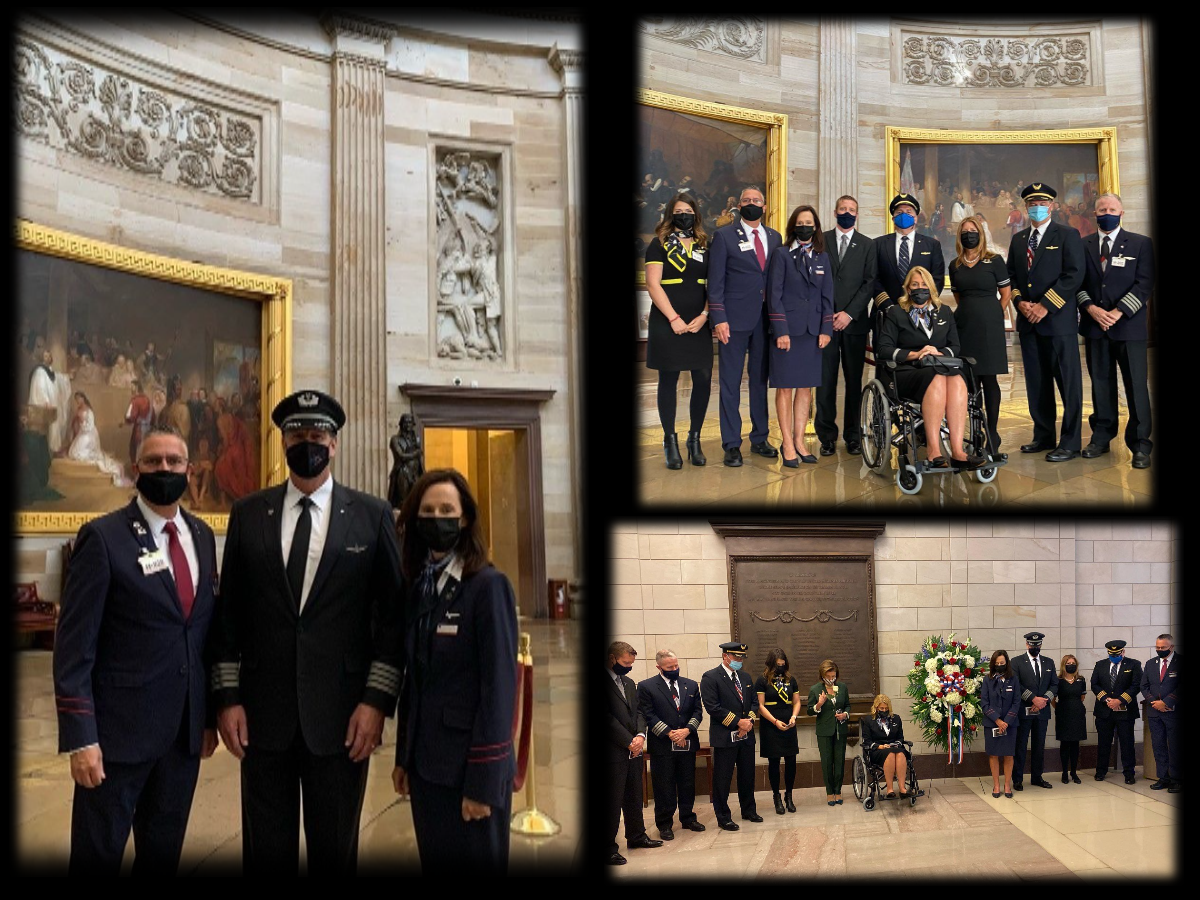 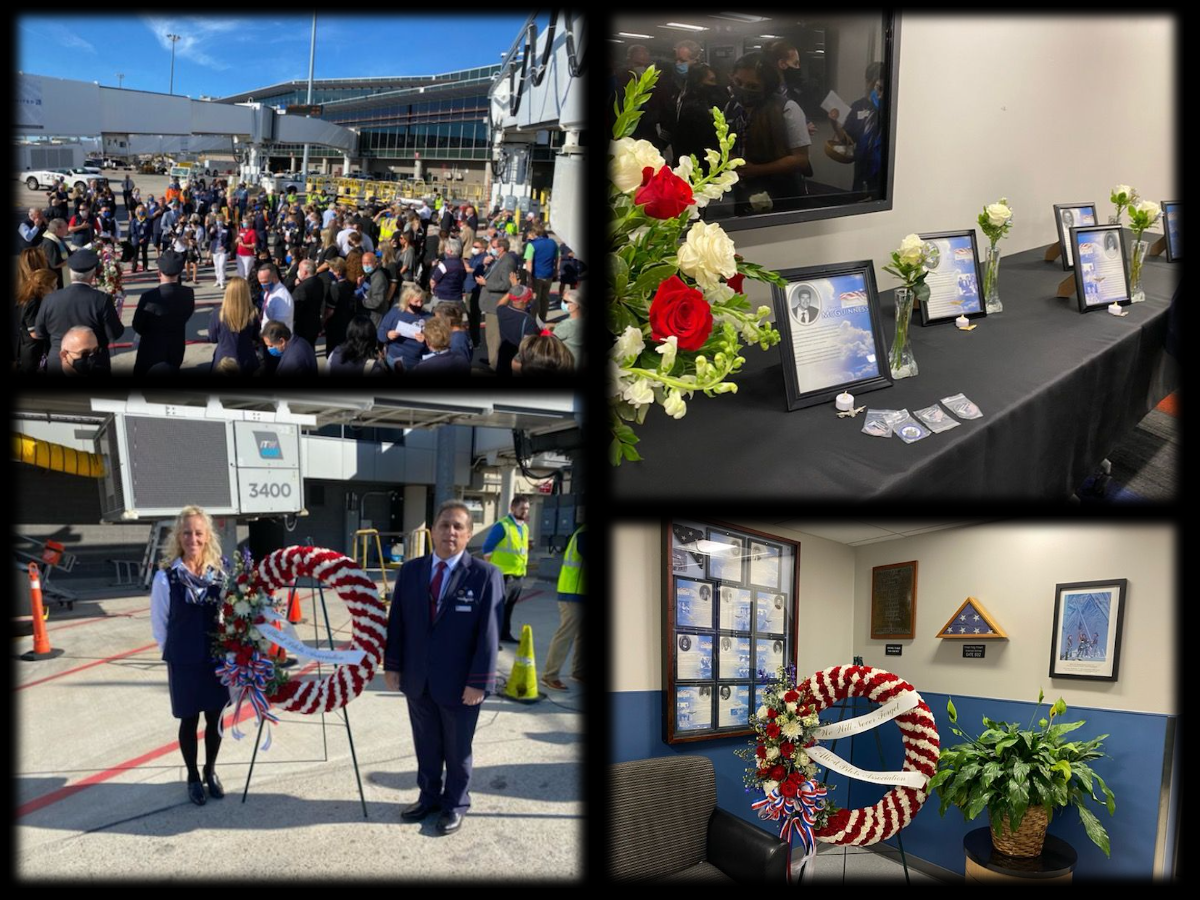 In Grapevine, TX, an all-day event was held to honor the victims of September 11th. The ceremony began with a Uniformed Crew Walk to the 9/11 Flight Crew Memorial, followed by a ceremony and a World War II D Day aircraft flyover. 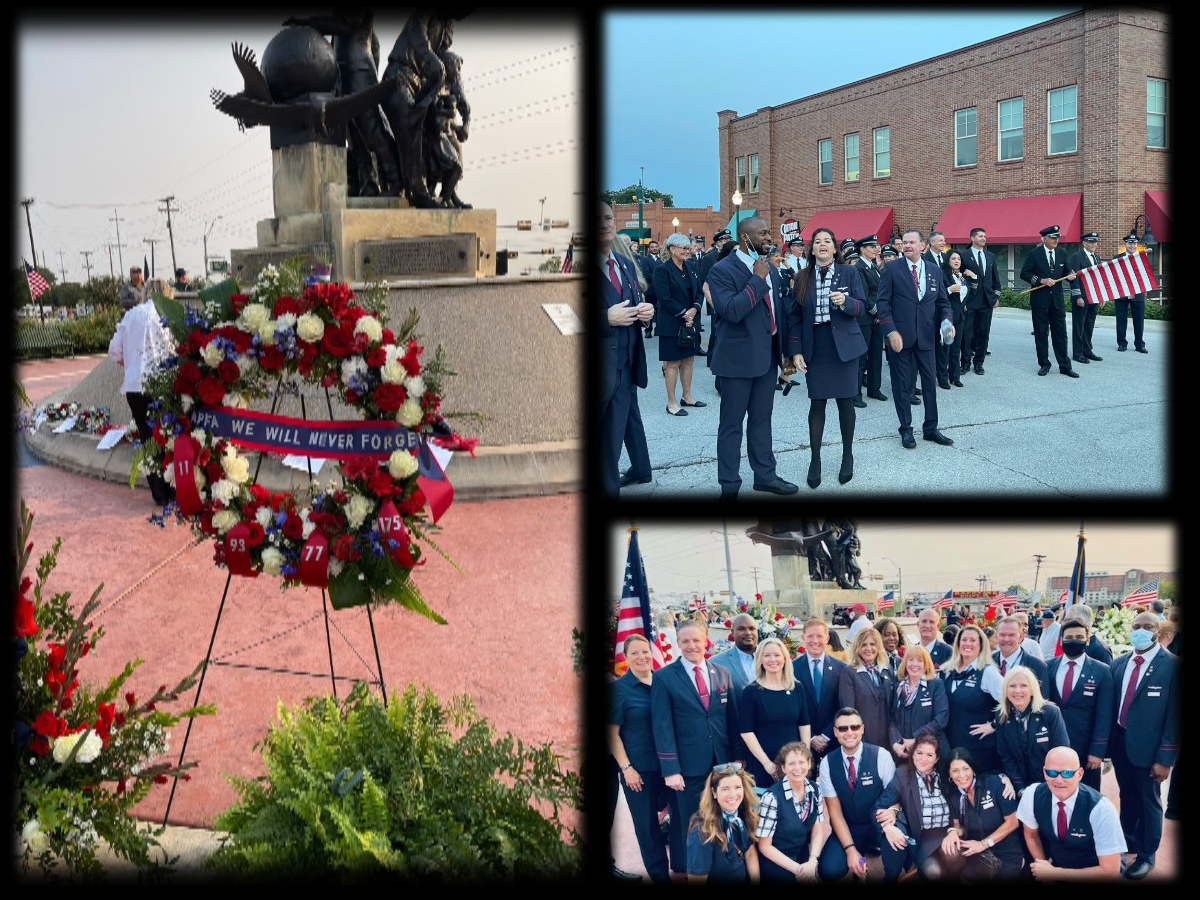 This morning, a remembrance ceremony was held at the NYC 9/11 Memorial, beginning at 8:00am. 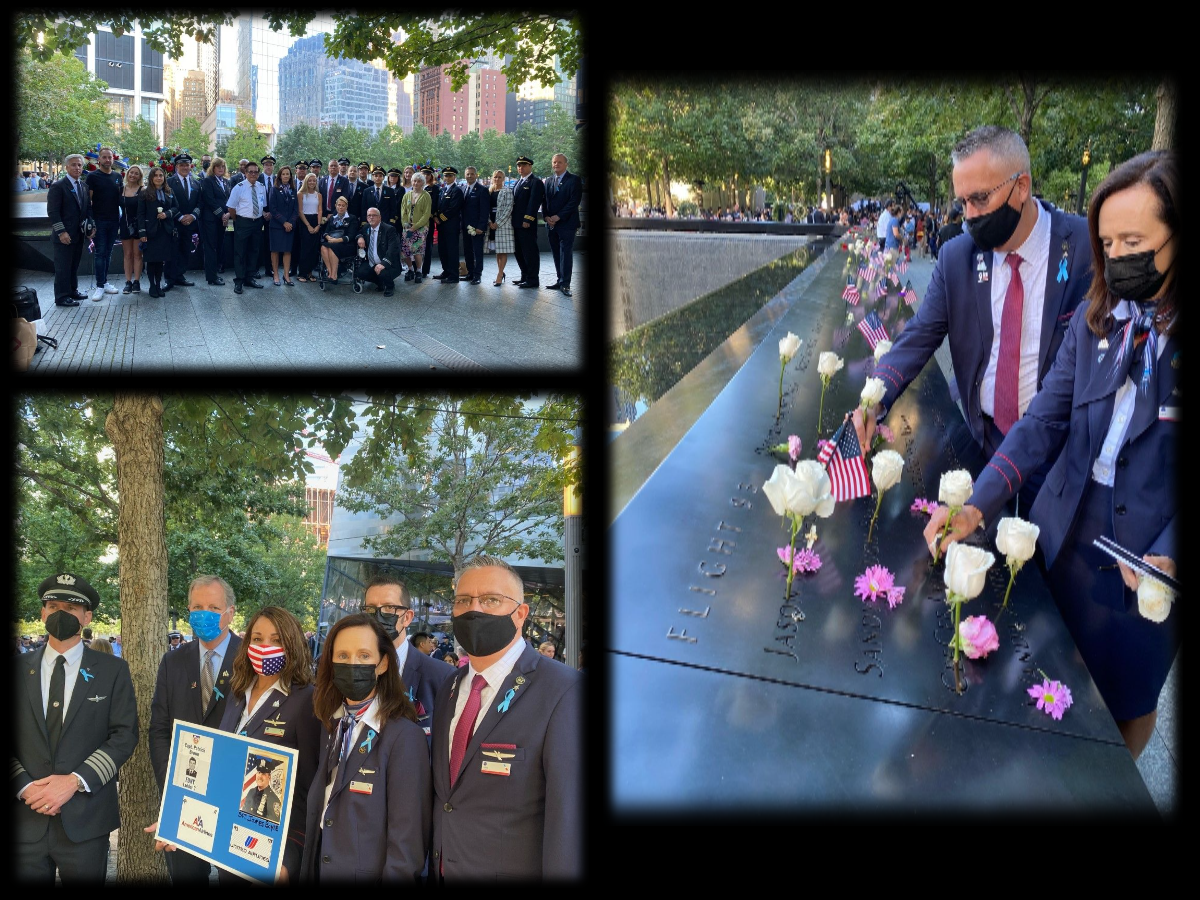 APFA participated in a ceremony honoring those lost on United Airlines Flight 93, which crashed in Shanksville, PA, after the heroic crewmembers and passengers successfully diverted the aircraft from its intended target, presumably the US Capitol. 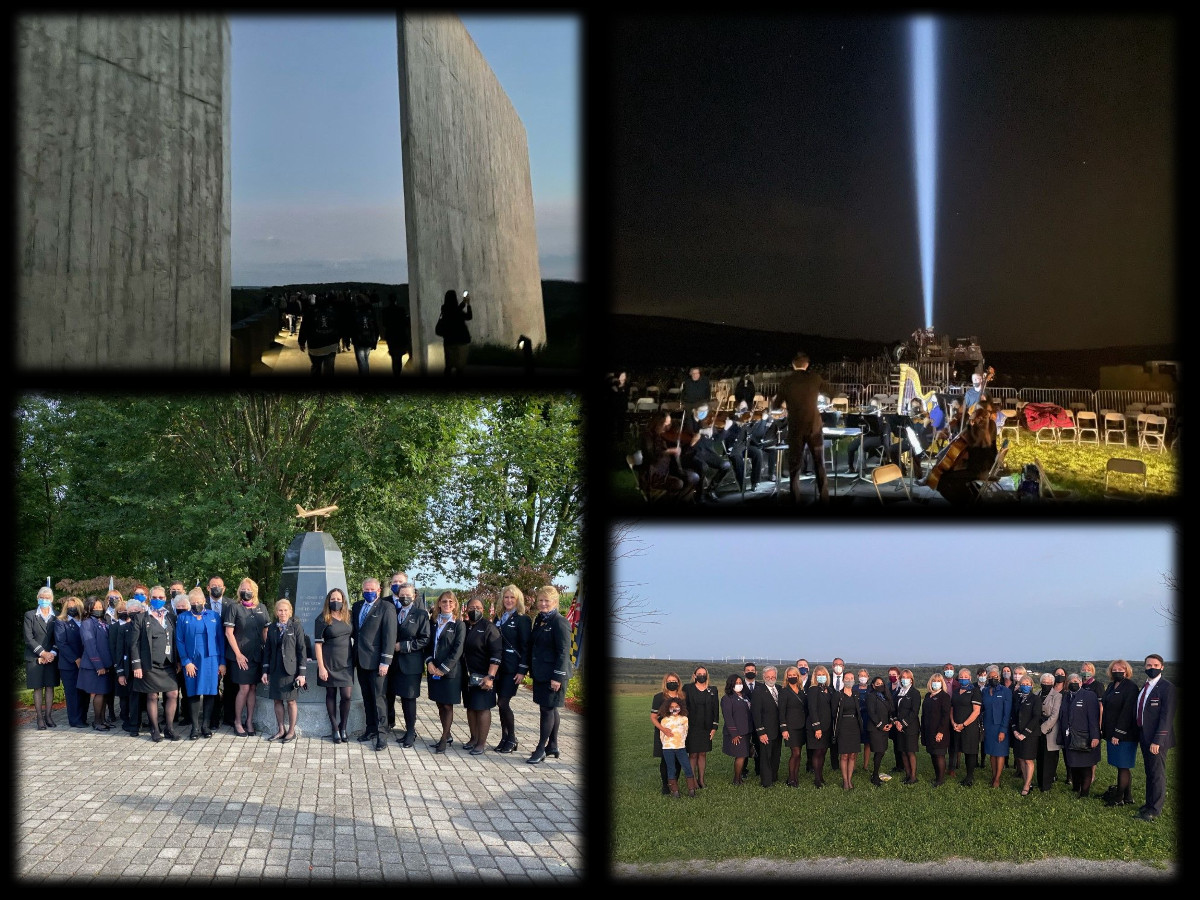 On the Flight Deck of the USS Midway in San Diego, APFA members participated in a ceremony to honor our fallen heroes. 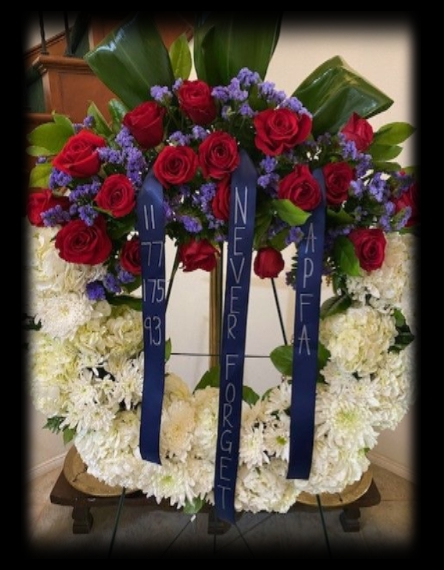 The Tempe Healing Field® pays tribute to all of the lives lost on September 11, 2001. This morning, a healing field tribute took place with the reading of the names of the victims at 5:46am (PT). 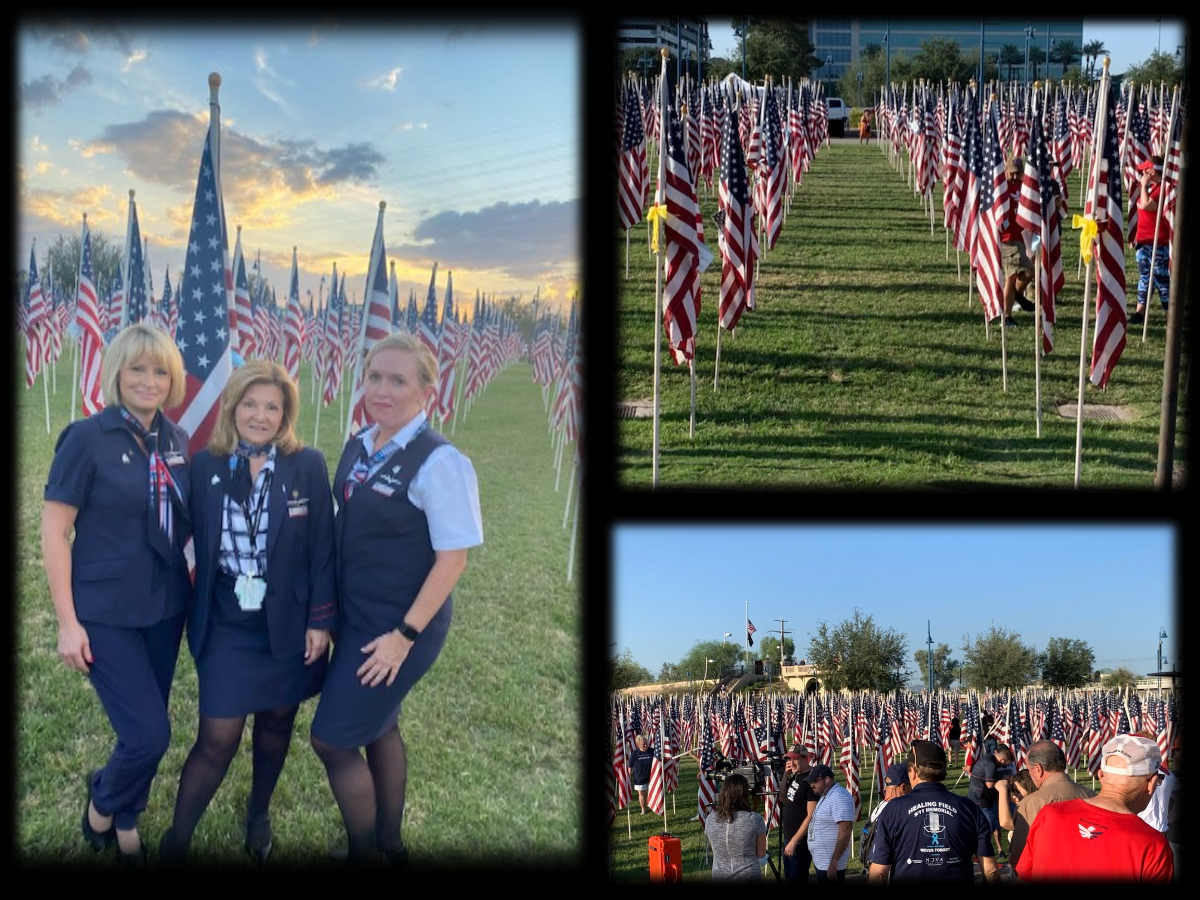 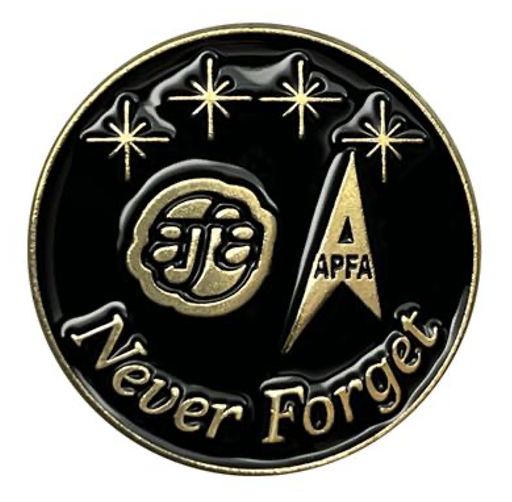