A Profile in Courage: Sylvia Mendez

National Hispanic Heritage Month offers an opportunity to reflect on influential contributors to the Civil Rights and Labor movements. Last year, we recognized Dolores Huerta and César Chavez for their unrelenting fight on behalf of the farmworkers represented by the National Farm Workers Association (NFWA).

Of Mexican-Puerto Rican heritage, Sylvia Mendez was the child at the center of the landmark 1947 Mendez v. Westminster case. Shortly after her birth in 1936, her father, Gonzalo Mendez, leased a farm in Westminster, CA, from a Japanese-American family ordered to relocate during the Japanese-American internment. As the school year began in September of 1944, school officials notified Mendez that his three children would be attending a Mexican school. Immediately following this notice, Mendez began organizing Mexican-American parents in school districts located in Westminster and the Orange County, CA, area to challenge this segregation. In 1945, Mendez and other parents sued the school districts in federal court. 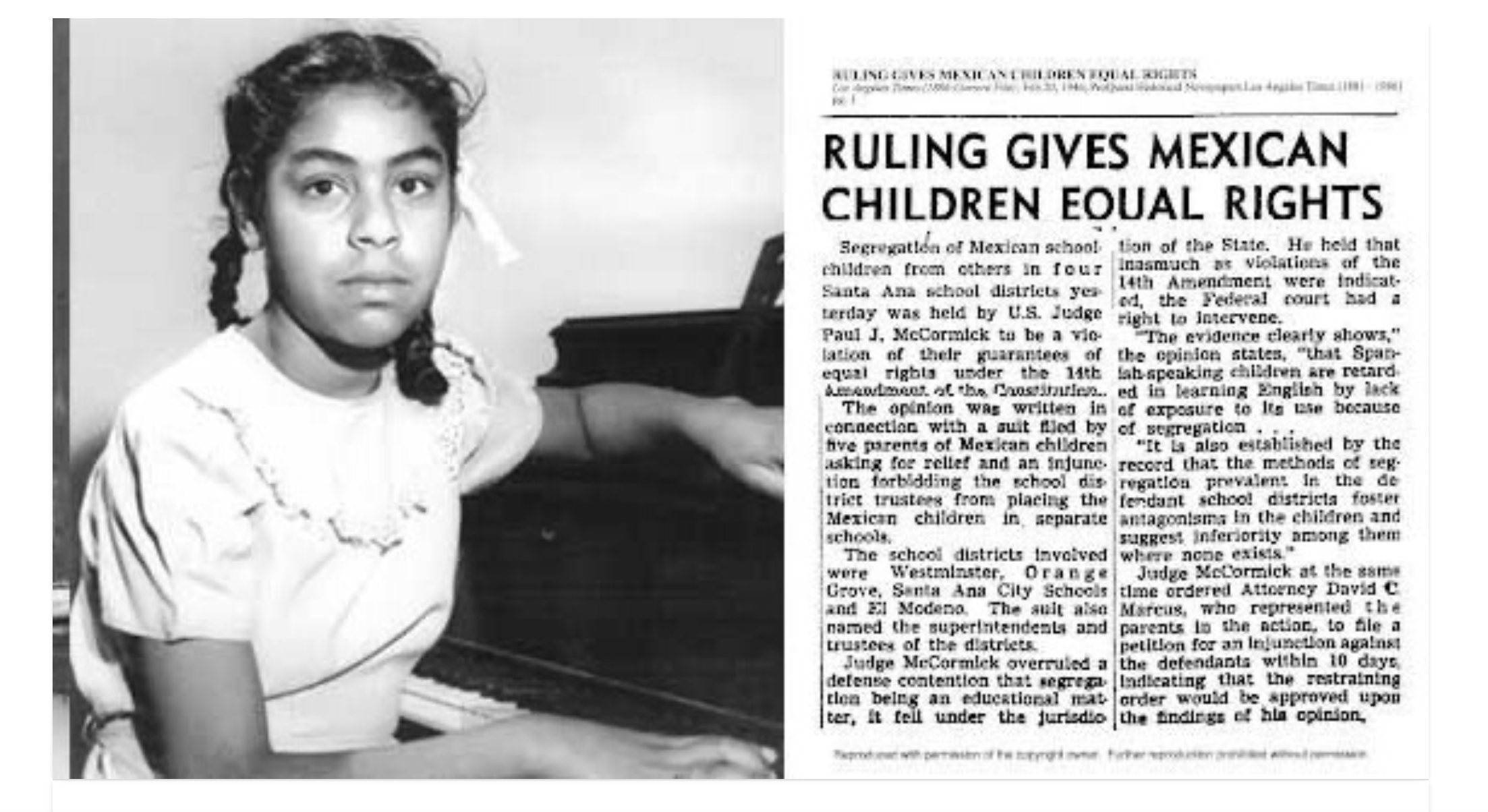 In February 1946, Judge Paul J. McCormick ruled in favor of the Mexican-American parents, stating that the Orange County school districts violated Mexican-American citizens’ “equal protection” rights. The Orange County, CA, school districts appealed, and on April 14th, 1947, the federal appeals court judges ruled 7–0 to uphold Judge McCormick’s decision. On January 19th, 1948, Sylvia Mendez and her siblings were allowed to attend the 17th St Elementary School and were among the first Hispanics to attend an all-white school in California.

During and after her career as a pediatric nurse, Sylvia Mendez devotes her life to education about this landmark case, speaking of the poor treatment received at her newly integrated school and her determination to succeed in a school her father relentlessly fought for her to attend. In 2011, Mendez received the Presidential Medal of Freedom from President Obama for her advocacy for educational opportunities for “children of all backgrounds and all walks of life.”

Sylvia Mendez continues to advocate for Hispanic student rights in the United States. 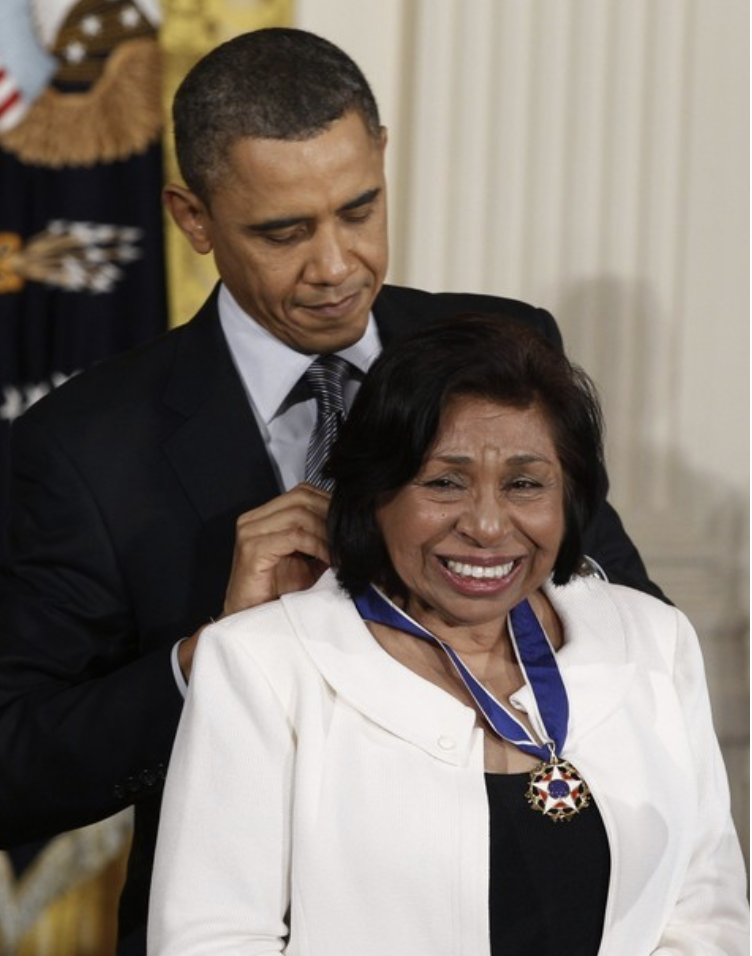 “We went to court every day, I listened to what they were saying, but really I was dreaming about going back to that beautiful school,” -Sylvia Mendez

Today and every day, we honor Sylvia Mendez and all Hispanic Labor and Civil Rights Leaders, whose tenacity and determination have enriched the push for equal rights in America and countries worldwide.