On September 25, 1978, four Flight Attendants and three Pilots worked Pacific Southwest Airlines Flight 182 from Los Angeles to San Diego, with 128 passengers on board. As the PSA Boeing 727 jetliner approached San Diego International Airport, PSA Flight 182 collided mid-air with a private Cessna airplane. All 135 passengers and crew perished in the crash.

In total, 144 individuals lost their lives in the accident, including the two Cessna pilots and seven residents on the ground. Today, we remember and honor the San Diego-based flight crew. They may be gone but will never be forgotten. 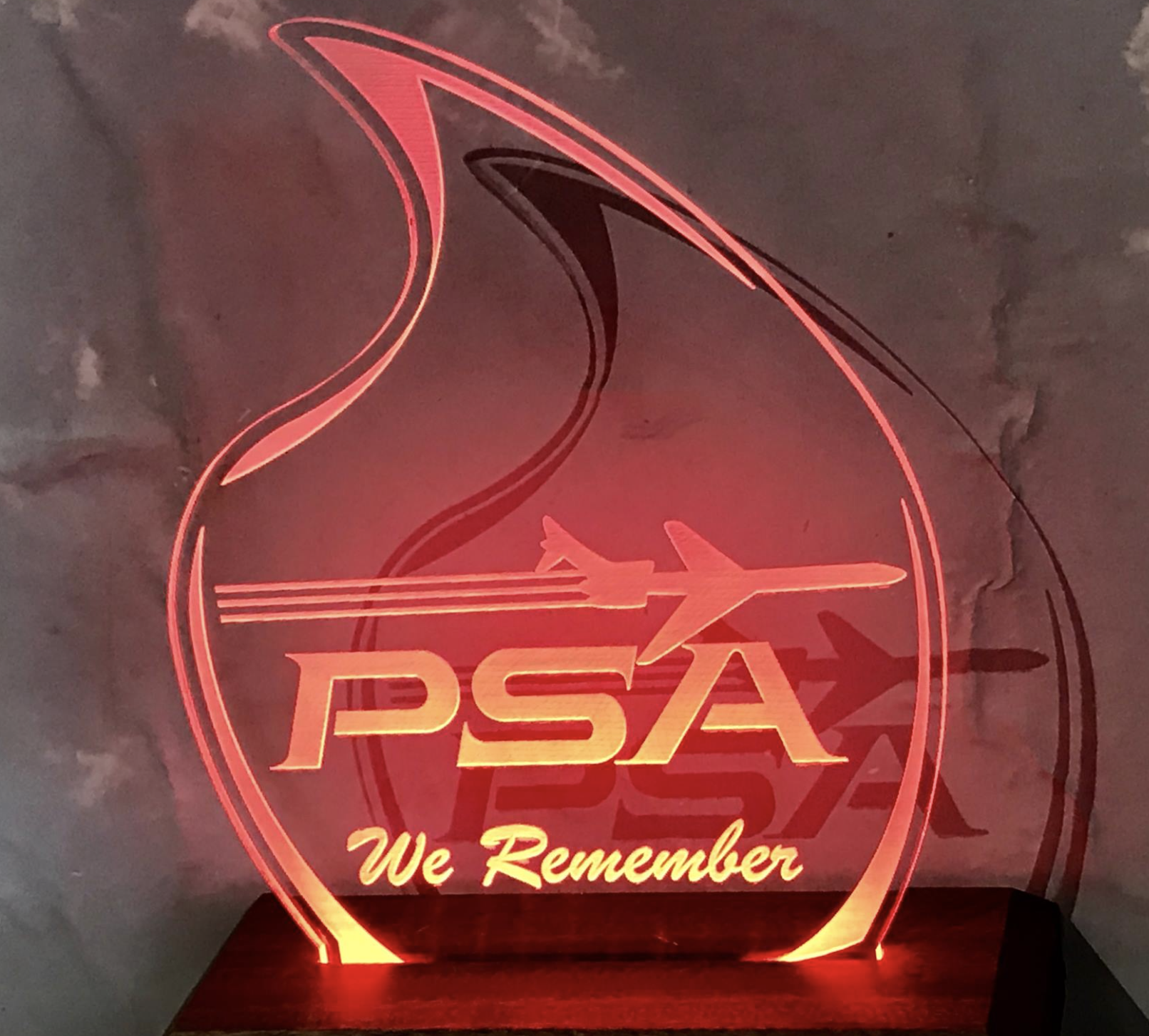 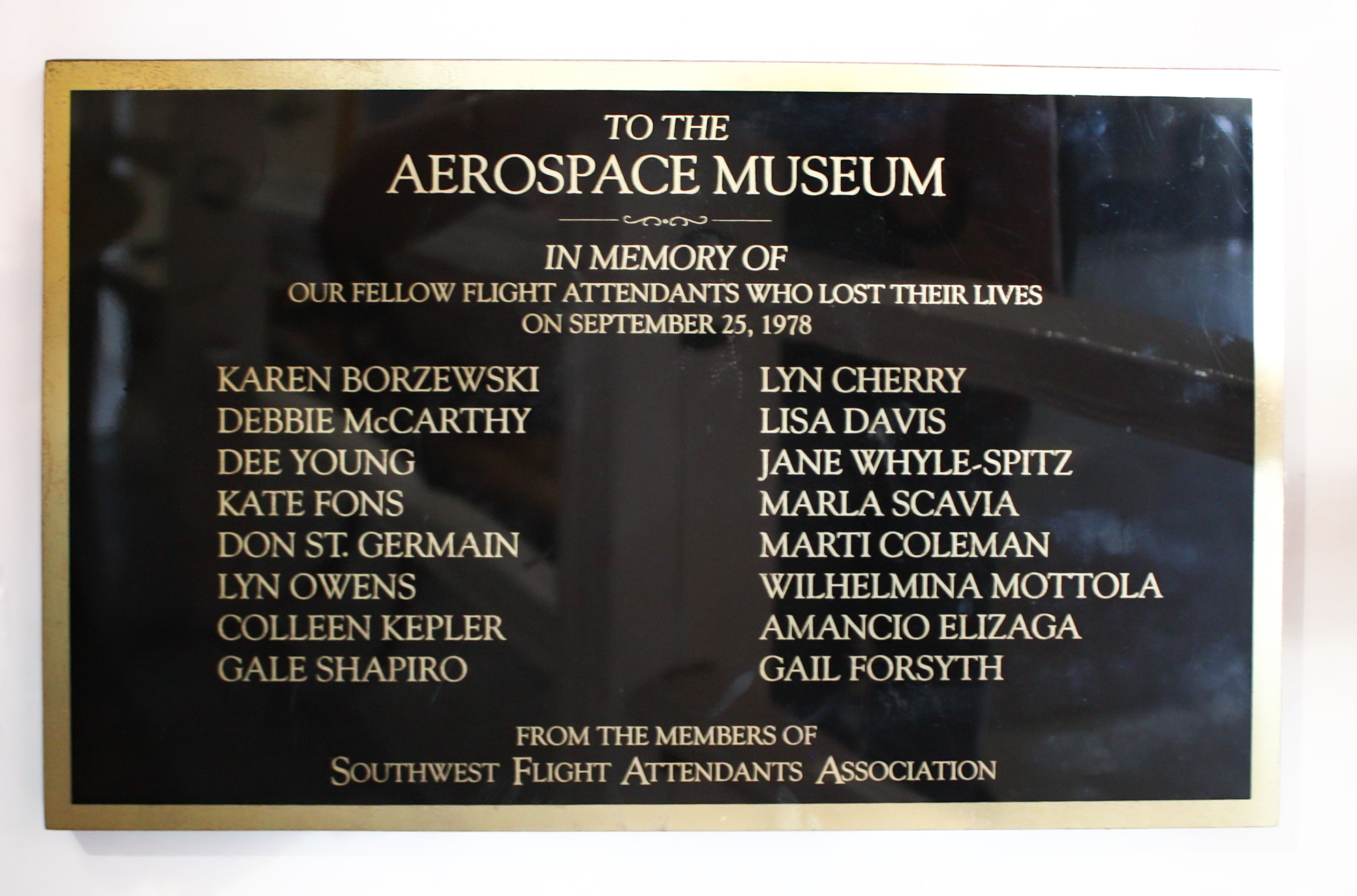