On Tuesday, September 28, 2021, America West Airlines Co-Founder Ed Beauvais passed away at the age of 84.

America West Airlines was a United States major airline, founded in 1981, with service commencing on August 1, 1983. In 1978, President Jimmy Carter introduced the Airline Deregulation Act. This law removed federal government control over many critical aspects of the aviation industry. Airlines could fly anywhere in the United States, and a free market determined fares. Between 1978 and 1990, over one hundred airlines entered the competitive arena of air travel. Although most of those airlines failed, Ed Beauvais’ America West Airlines was one of the few success stories. With the 2005 merger with US Airways and the 2013 merger with American Airlines, these three airlines together created the largest airline in the world.

In 2016, Ed Beauvais interviewed with the Historical League of Arizona and was asked.. “How would you like to be remembered?” Beauvais responded with, “…probably as a – a good father first and foremost, a great family first and foremost, um, making decisions that eventually were beneficial to my associates, and also the pleasure of…. working in an industry that is very positive in every way that you look at it. And that’s the aviation industry.”

Here are a few sentiments that Flight Attendants wanted to share about Ed Beauvais:

“I know most people say an airline’s an airline, what the heck,’’ Beauvais said. “We were part of a massive new competitive environment. We were creating a huge increase in travel, particularly out of Phoenix. It was a pretty sleepy condition when we were created. It was very important for particularly Phoenix and Arizona.’’ 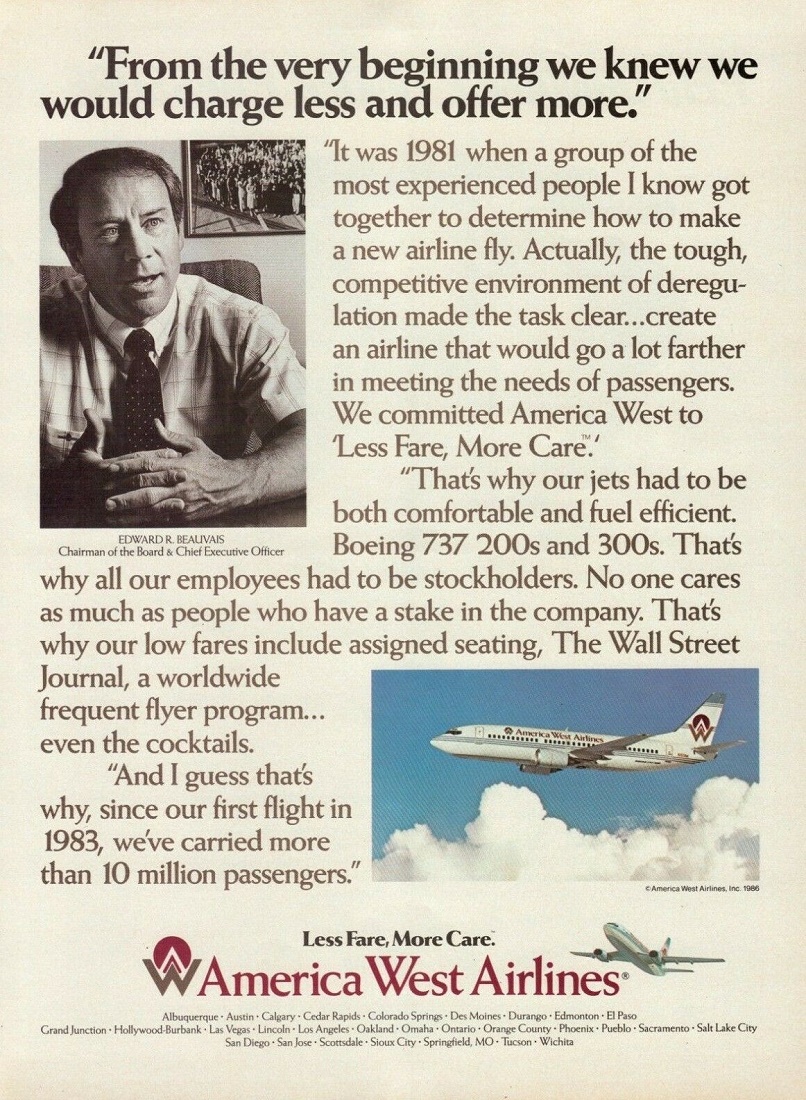 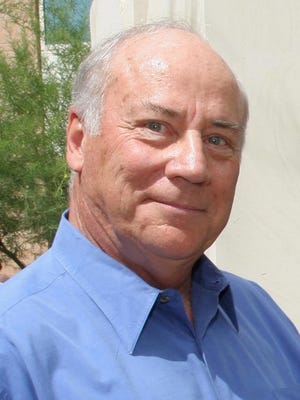 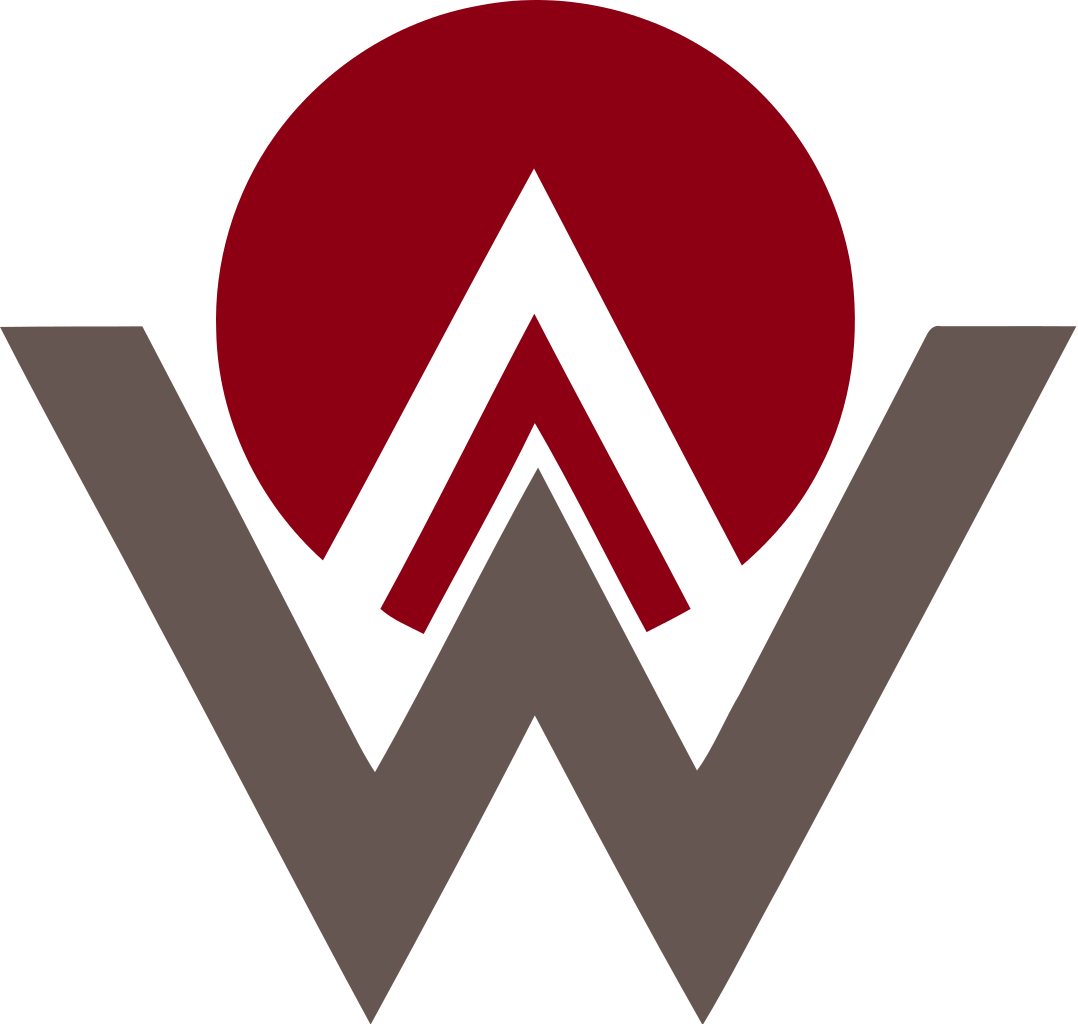 Posted in Hotlines - 2021 and tagged America West, In Memory