Did you know Olga Custodio became the first Latina US military pilot? She served in the United States Air Force (USAF) for 24 years. While in the USAF Reserves, she was hired to fly for American Airlines, making her one of the first Latina commercial pilots.

Of her career, Custodio said, “My mantra is ‘Querer es poder.’ I believe everyone has the potential to do it. They just have to believe in themselves enough to actually do it.” 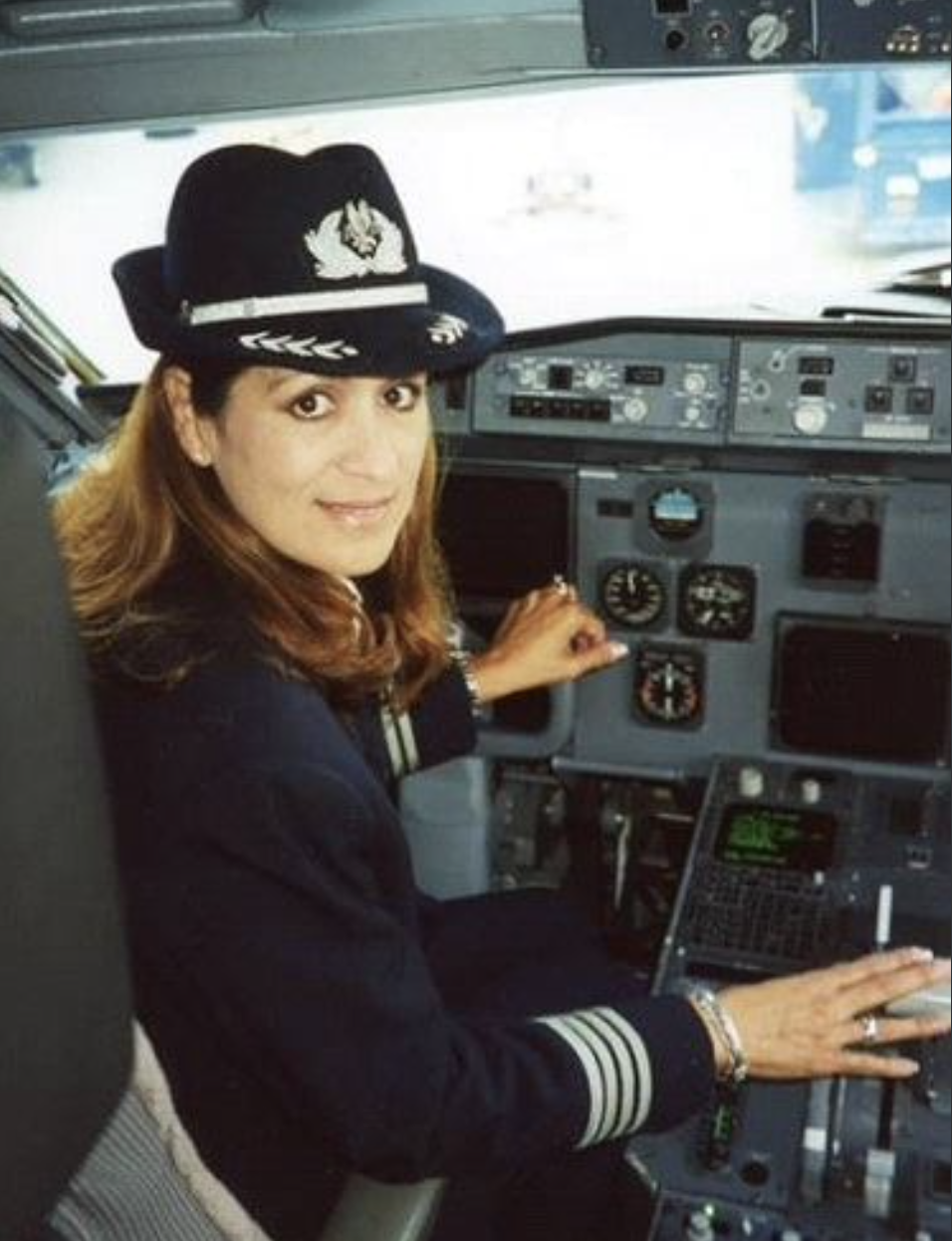 We celebrate the diverse and vibrant Hispanic and Latino heritage and culture, and we thank you for all you do.