On November 12, 2001, seven Flight Attendants and two Pilots were working American Airlines Flight 587 from New York’s John F. Kennedy Airport to Santo Domingo, Dominican Republic. 251 passengers were on board the Airbus A300 aircraft.

Two minutes after takeoff, Flight 587 began to experience wake turbulence of a larger jet. The First Officer attempted to correct the aircraft. However, shortly after that, the vertical stabilizer detached from the plane. 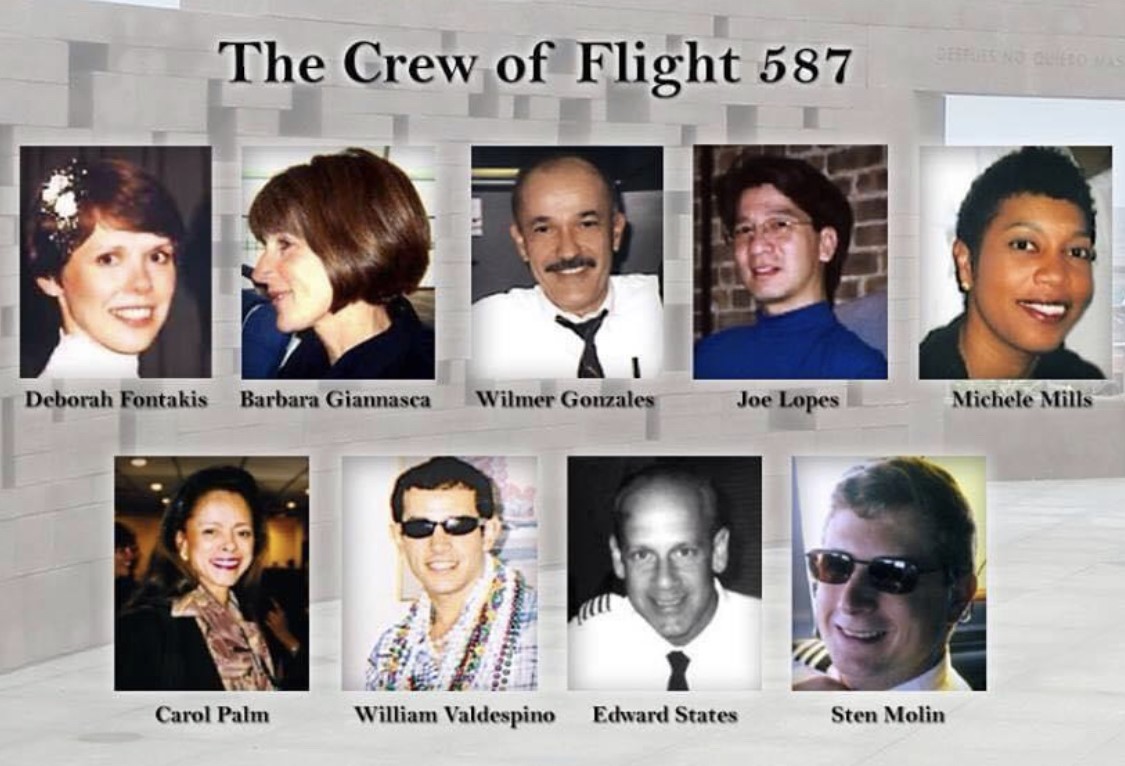 The crash killed all nine crew members and 251 passengers. Five people on the ground were also killed.

Today, we remember and honor our fellow Flight Attendants, Pilots, and passengers that lost their lives twenty years ago. 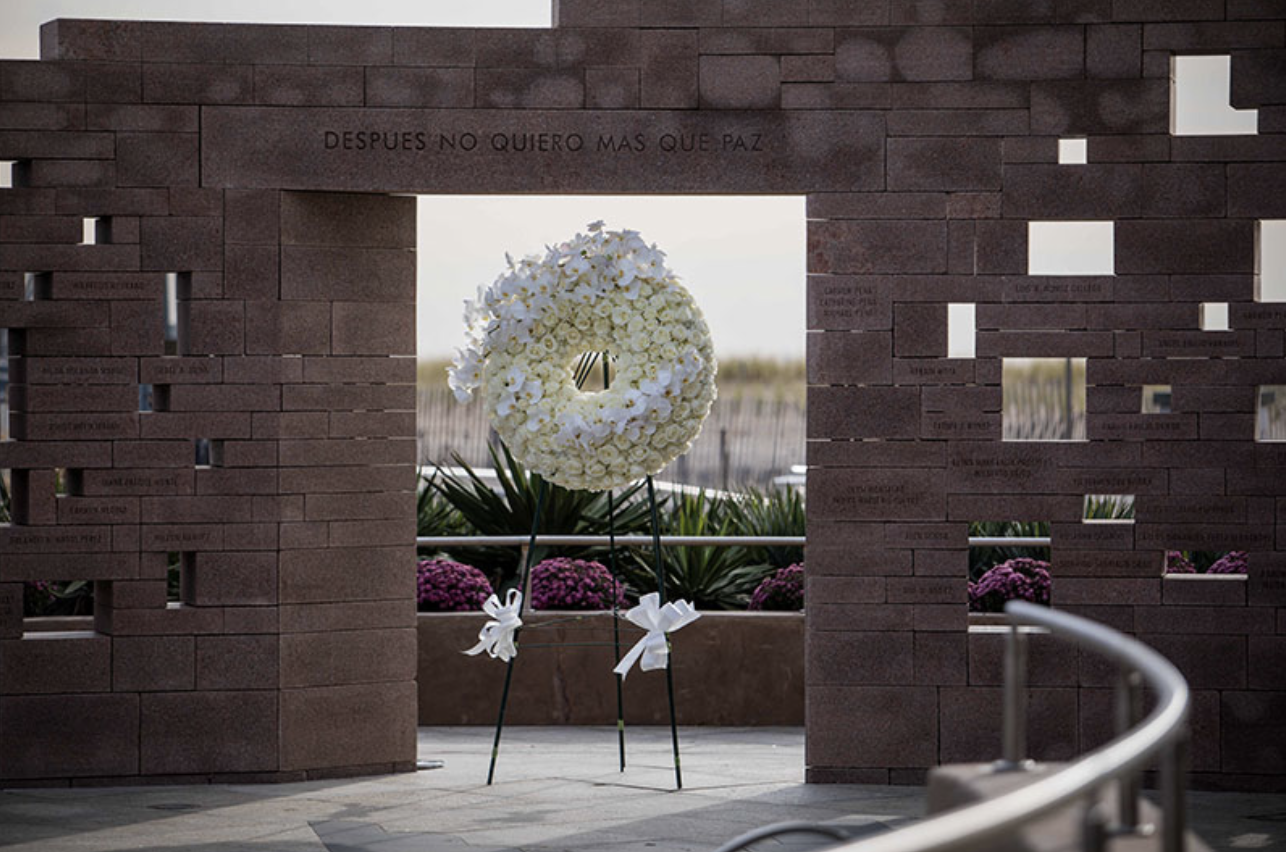