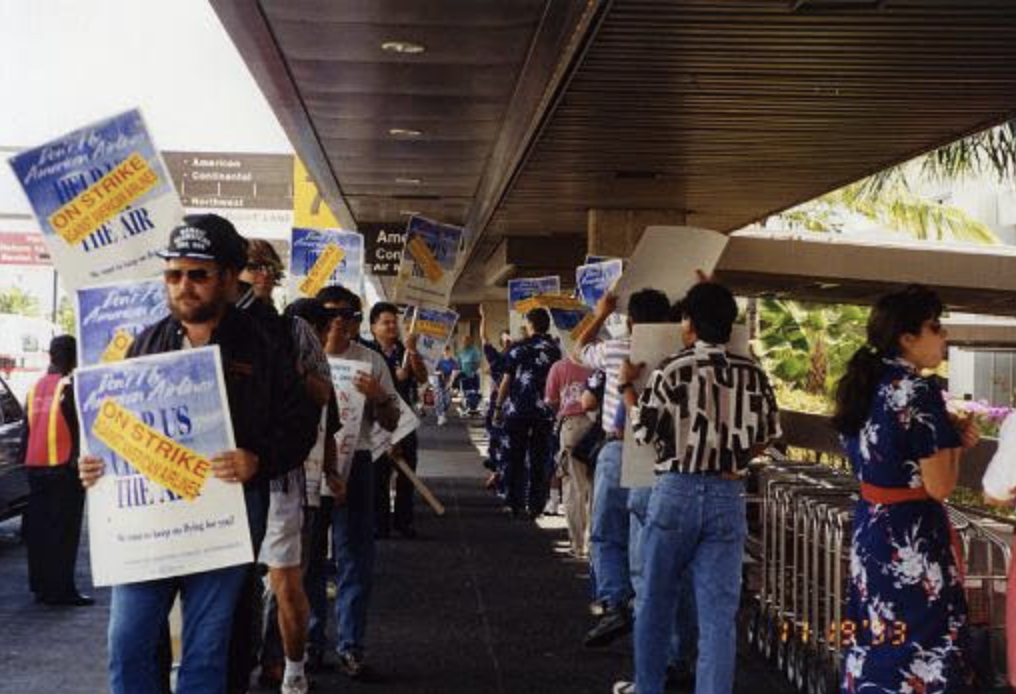 Twenty-eight years ago, in the early hours of November 18, 1993, more than 90% of 21,000 American Airlines Flight Attendants walked off the job in solidarity for a fair Contract, just days before the busy Thanksgiving travel holiday. The walkout disrupted holiday travel plans for over 200,000 travelers each day. 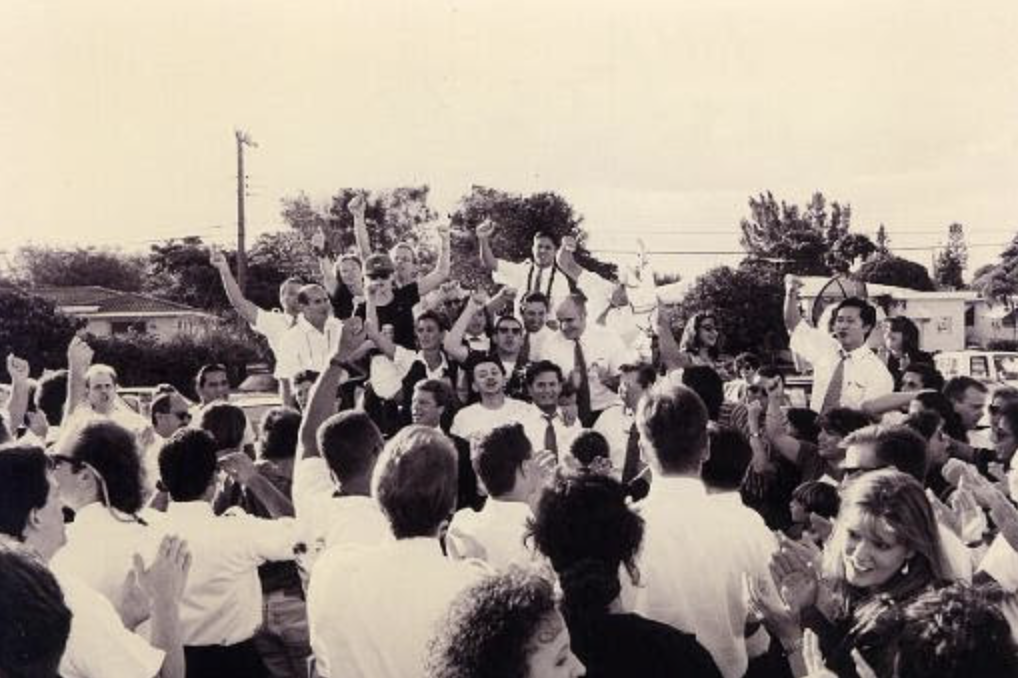 On Monday, November 23, 1993, five days into the walkout, President Bill Clinton announced that American Airlines and APFA agreed to binding arbitration to resolve the dispute. 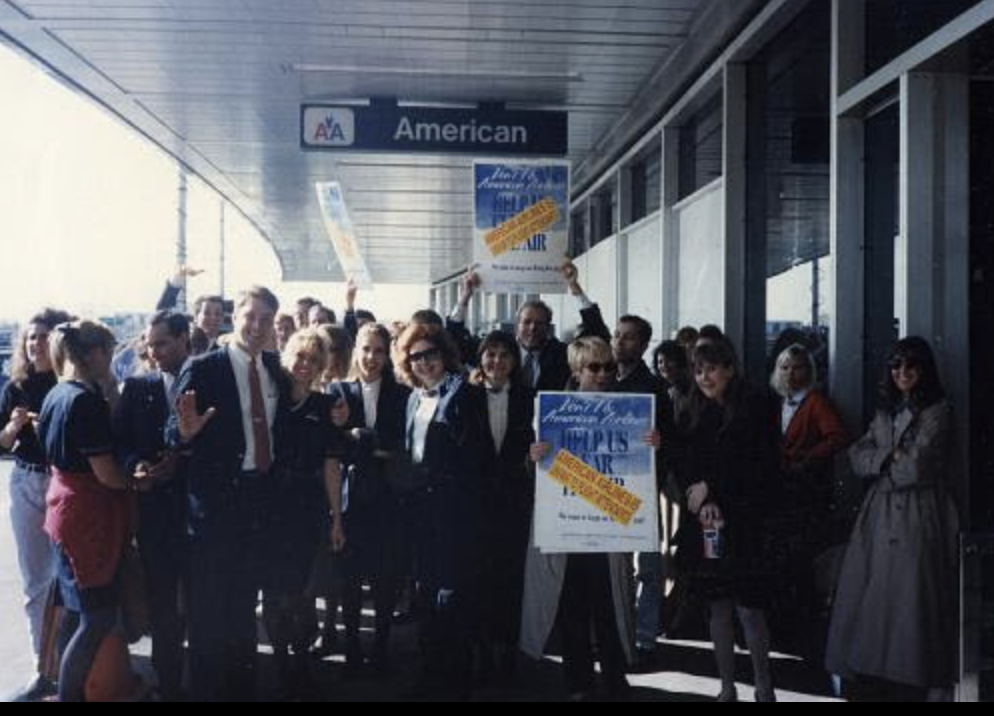 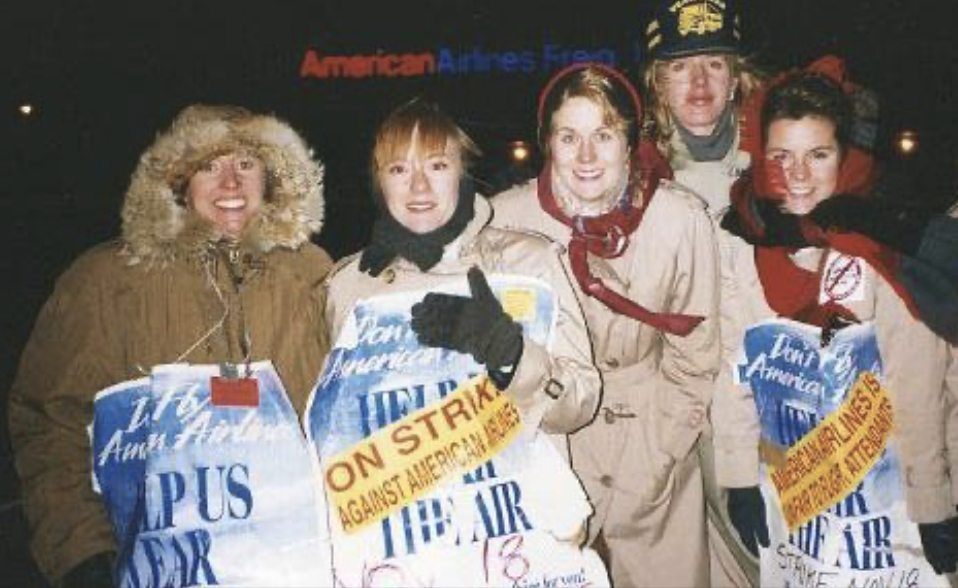