On November 22, 1994, TWA Flight 427 was scheduled from St. Louis to Denver’s Stapleton International Airport. There were 132 passengers, five Flight Attendants, two Pilots, and one Flight Deck jumpseater aboard the MD-82 aircraft. 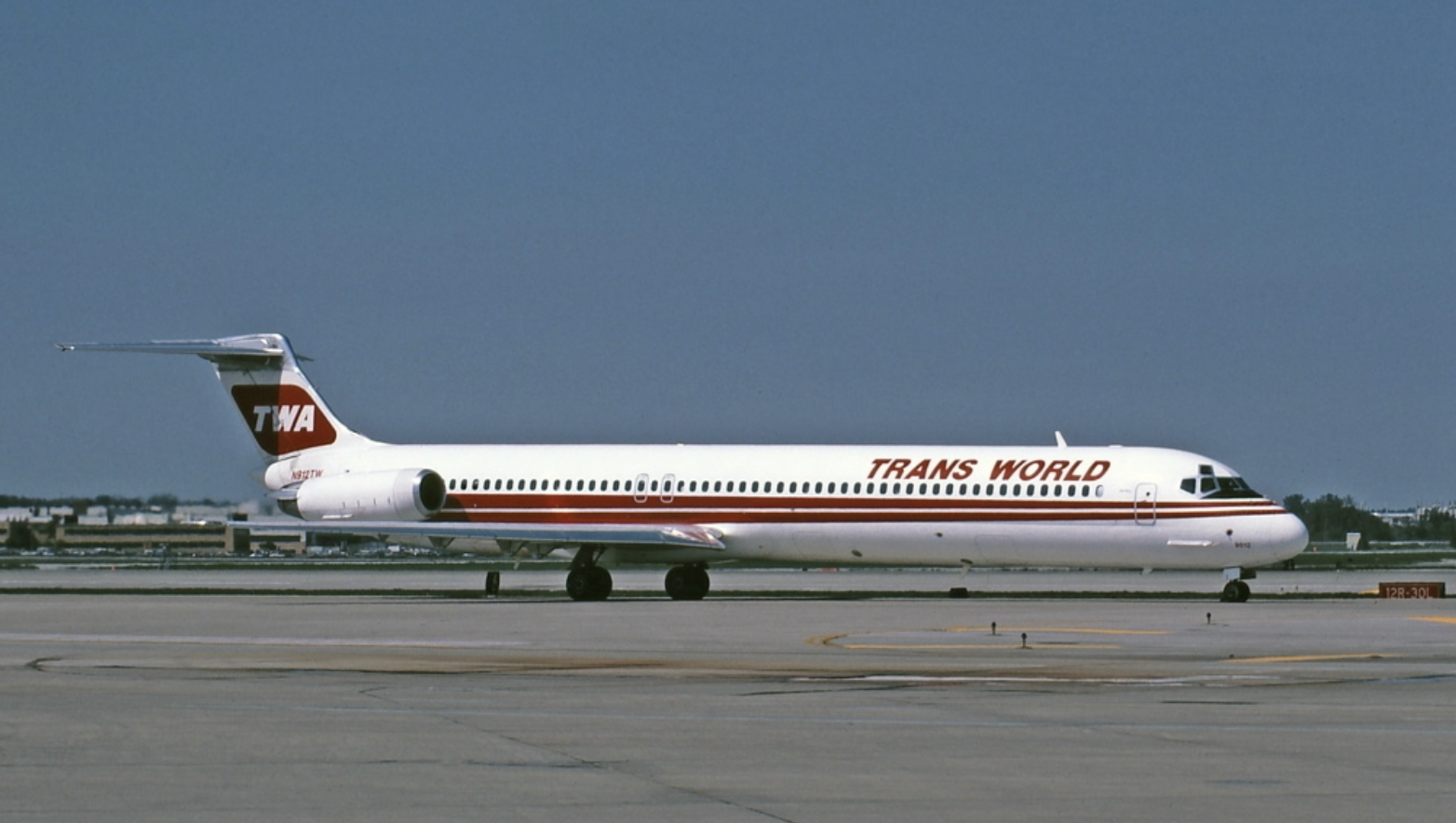 During its takeoff roll, the TWA aircraft collided with a private Cessna that taxied onto the wrong runway. The Pilots aborted the takeoff and brought the airplane to a stop. Due to a significant amount of spilled jet fuel, an immediate evacuation was necessary. The Flight Attendants immediately began an evacuation of the aircraft, which was completed in under seven minutes. Both occupants in the Cessna aircraft perished. Of the 140 persons on board the MD-82, eight passengers sustained minor injuries during the evacuation.

On this 27th anniversary, we recognize both the Flight Attendants and Pilots of TWA Flight 427. Their heroic actions led to a successful aborted takeoff and textbook evacuation of the aircraft.