Deirdre Hamilton Confirmed to the National Mediation Board (NMB)

Appointed by President Biden, Deirdre Hamilton has been confirmed by a 52-48 Senate vote to serve on the National Mediation Board. Hamilton has experience as a staff attorney and legal counsel for multiple Unions, including Teamsters and AFA-CWA. She has a solid foundation of aviation labor issues and we are confident that her confirmation will empower workers who fall under the Railway Labor Act. 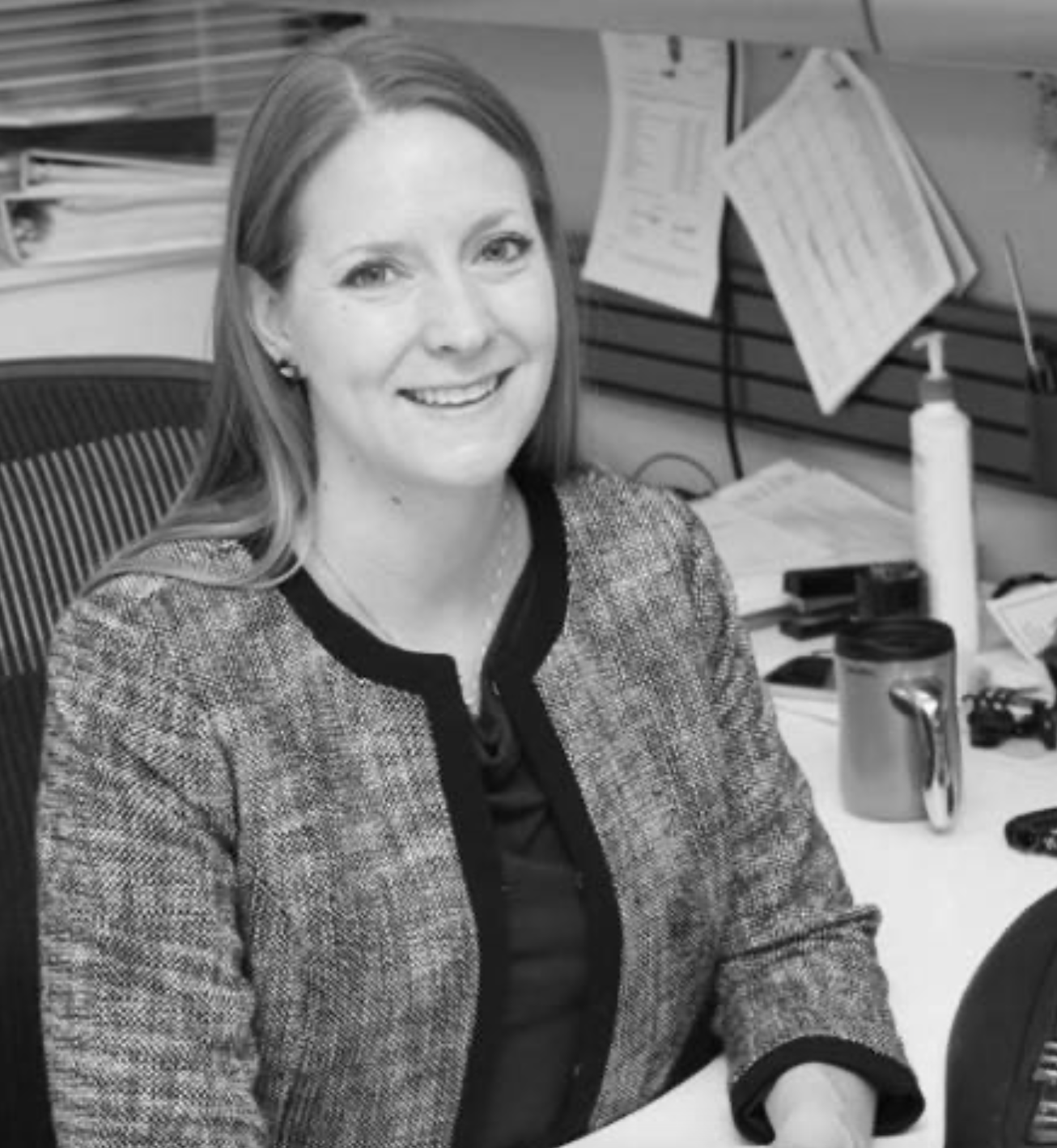 The National Mediation Board helps to maintain the flow of interstate commerce in the airline and railway industries through representation, mediation, and arbitration services. Should a workgroup vote to strike, they must first be released from mediation by the NMB.

APFA representatives made multiple trips to Springfield, Illinois this year to lobby the General Assembly for inclusion in this law. This multi-year effort would not have been possible without our Union sisters and brothers at TWU 556, AFA, CWA, and ALPA. 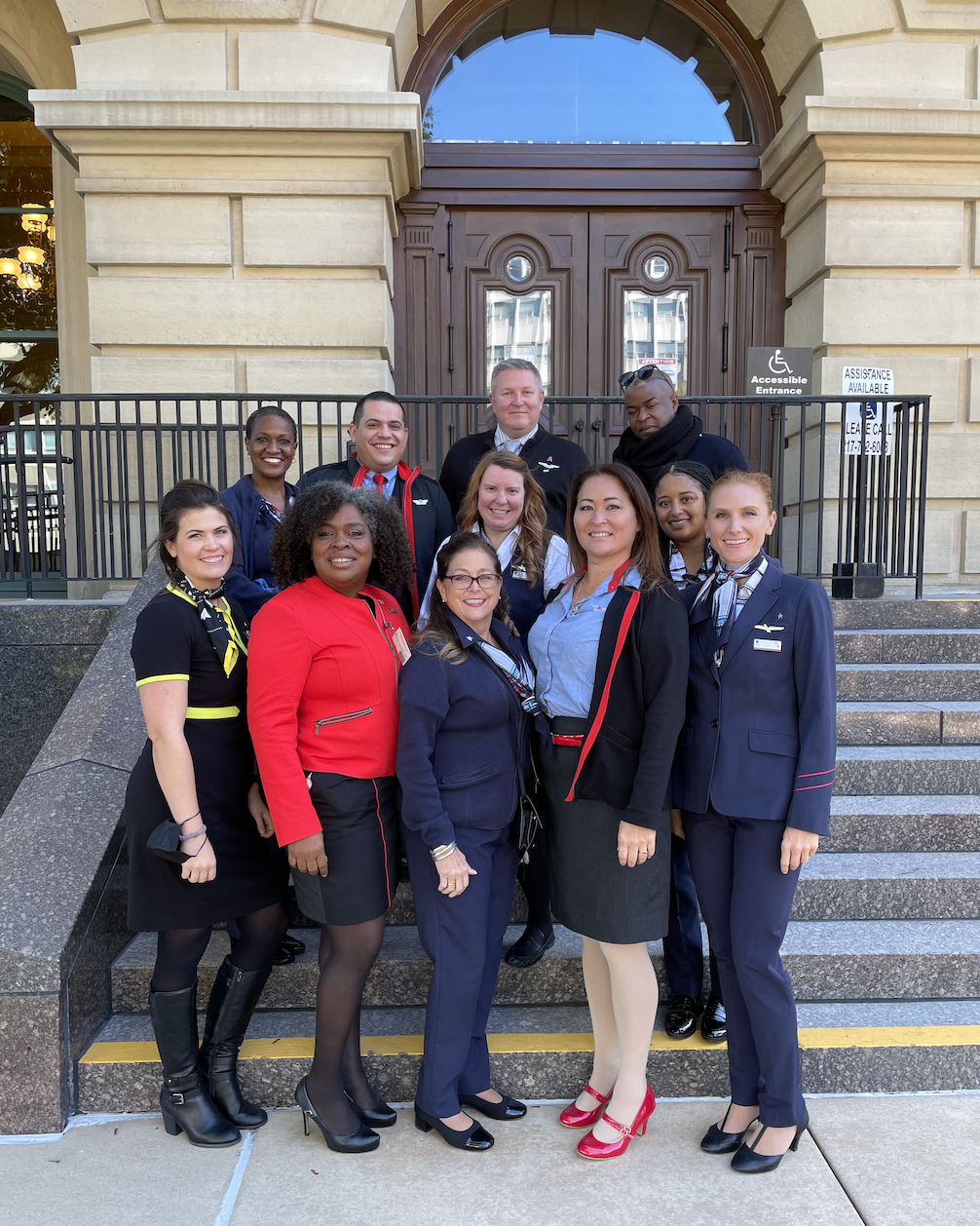 HB106 ensures that more than 30,000 aviation workers in Illinois have the right to use earned sick time to care for an ill or injured child, spouse, sibling, parent, or grandparent – correcting the 2017 bill and restoring fairness and equity to airline workers and their families. Because of this Union-led effort, flight attendants, pilots, ramp workers, airline mechanics, and other airline workers in Illinois have parity with other workers in the state of Illinois.

U.S. Senator Maria Cantwell (D-WA), Chair of the Senate Committee on Commerce, Science, and Transportation, will convene a full committee hearing titled “Oversight of the U.S. Airline Industry” at 2:30 p.m. ET on Wednesday, December 15, 2021. In response to severe impacts and disruptions to the U.S. airline industry caused by the COVID-19 pandemic, Congress designed the Payroll Support Program (PSP) to protect the airline workforce, support the continuity of safe and essential travel, and ensure the industry’s ability to remain viable to meet future travel demand. This hearing will examine the impact of PSP funding issued to the commercial airline sector, including the effect on the airline industry’s workforce, and the effect of airline operational performance on American consumers.

For more information and to live stream, click here.