For June, Miami had an increase of 7% in total block hours as compared to May. We are still down about 25% from pre-COVID levels in June of 2019. This is mainly due to shifting flying around the system to cover peaks and valleys in seasonal flying. We are moving in the right direction with our overall headcount increasing each month.

Once again we have received disappointing Reserve numbers. The planned Reserve percentage for June is 22.8% with a projection of 661 heads. This is an increase of 3% from May, and 6% from June of 2019. The Company attributed the increase to the absentee rate coupled with the additional summer flying. Also a driver is the amount of Red Flag hours being paid out. From my vantage point the real driver is trip construction. Build better trips, and the absentee rate will go down. Every month we communicate this message and point out the problematic sequences. Unfortunately the net result of not improving the bidsheet results in an increase in the Reserve headcount, absentee rate, and additional Red Flag hours paid out to cover poorly constructed sequences.

We have begun receiving new hires each week and I will be participating in their indoctrination classes each Monday of this month. By the end of May, we will have received 48 new hires out of training. They will be serving Reserve in June. Also included in the Reserve headcount are new hires from earlier in the year who have transferred into Miami.

System-wide flying overall increased 5%. Given that June is a 30 day month, having one additional day would have represented an additional 3%. Summer flying is ramping up.

The sequences are being constructed for the most part with layovers in excess of 11 hours consistent with the new 10-hour rest requirement. However, until the FAA enforces the rule, the Company can still reduce the layover to eight behind the door in actual operations. IOD Rockets cannot be reduced below 10 hours.

Wide-body flying other than IPD will continue to be scaled down. The only non-IPD wide-body flying for June will be an LAX day turn on the 777-200, a PHL 2-day 1/1 on the 787 with a 29.56 hours layover, and a 2-day JFK 777-200 with a HAV turn on the front end flown on a 787. The Company refused to split off the HAV turn due to the additional pay and credit associated with that request.

The late GRU departure times were adjusted enabling Allocations to build the late GRU as a Rocket which will operate daily with a 13.10 layover. The earlier GRU will continue with the double layover. I am hopeful we can continue this mix of flying throughout the summer and beyond. 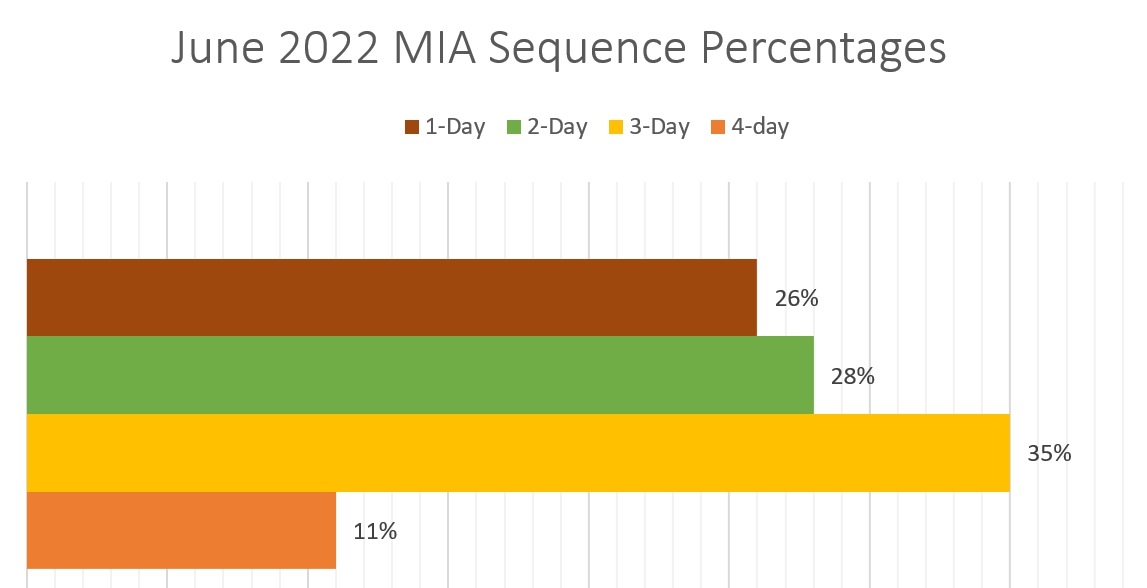 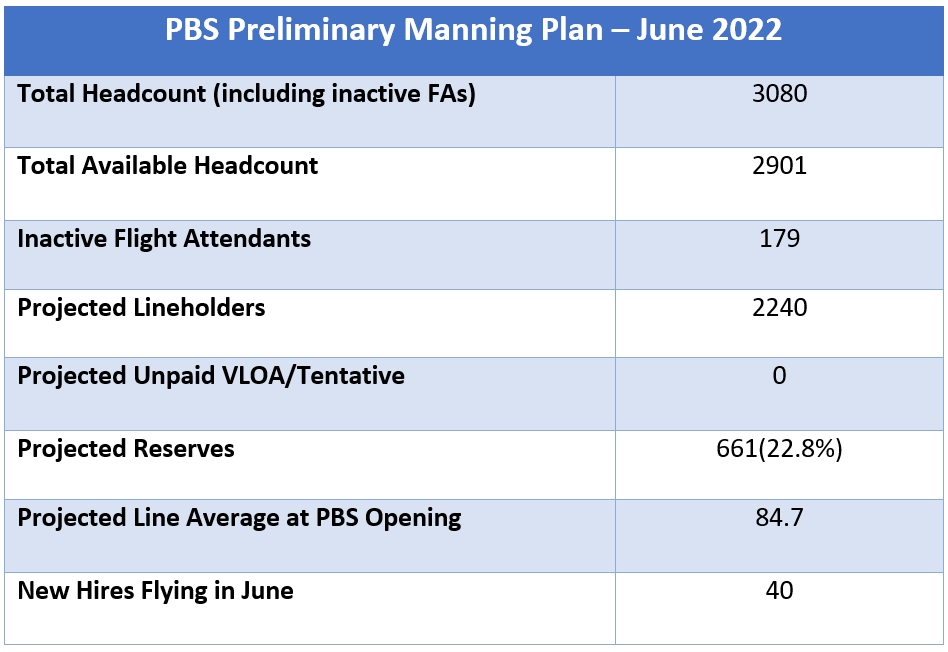