Alcohol Testing in the UK

For those flying in and out of LHR, please be aware that LHR security conducts random alcohol screening and testing. We advise you to comply with any request regarding LHR security’s request to smell your breath or a request for an alcohol test. 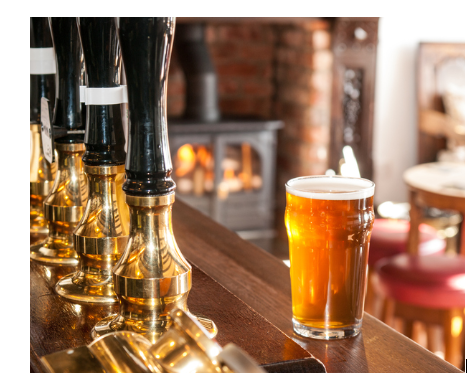 We are governed by the laws of the U.K., the host nation, when visiting their country. Laws vary from one country to another such as the prescribed limit for alcohol breathalyzers in the United Kingdom.

Procedures for alcohol testing in the U.K.:

Normally, tests will be conducted in a separate closed area, not on the aircraft; however, the police may make the final determination of the test location.

If the breathalyzer is positive, the crewmember will be asked to give a blood sample. This test is not optional. If you refuse to test, you will be arrested  for “failure to submit to the lawful order of a police officer,” which is a separate charge from the alcohol offense. After the arrest, the crewmember will be taken to a police/medical facility for processing.

Once testing is complete, the crewmember may be released on his or her own recognizance, and ordered to appear before a magistrate at a later date. The crewmember is also given a contact number for a solicitor in the UK. Upon returning to the U.S., the crewmember will be directed to be evaluated by the Optum EAP manager.

The fines for testing positive in the U.K. can be steep and range from 300-5000 pounds and up to two years in prison.

The 8-Hour standard does NOT apply in the U.K.

It is not uncommon to have a Flight Attendant who tests positive for alcohol to be very perplexed about the result when they had had at least eight hours of sleep before reporting to work. Many believe that as long as they adhere to the eight-hour rule, a breathalyzer will be negative. This is not the case. It is possible to test positive on a breathalyzer test when the person has had eight hours of sleep. The reason for the positive test is simple: The body, on average, can only process one ounce of alcohol per hour. That means if you drink more than one ounce an hour, the remaining alcohol continues to circulate in the bloodstream until the body can eliminate it through the following means:

Given that an average person can eliminate one ounce (15 ml) of alcohol per hour, it would take approximately one hour to eliminate the alcohol from a 12 oz (355 ml) can of beer.

By drinking more than one ounce of alcohol an hour, the BAC (Blood Alcohol Concentration) increases when the body absorbs alcohol faster than it can eliminate it. The trick is knowing how much alcohol is in your drink—an important factor to consider when you must go to work the next day and perform a safety sensitive job.