The APFA Annual Convention in Charlotte concluded today. Over the past four days, the Board of Directors (BOD) approved the annual budget and received detailed briefings from the Joint Scheduling Implementation Committee (JSIC) and the APFA National Department Chairs and Representatives.

The BOD elected one Ad Hoc Member to the Executive Committee to fill the vacancy of Place #5 created when Paul Hartshorn Jr. was appointed as APFA National Contract Chair. Patrick Hancock will serve out the remainder of the current term ending on March 31, 2018. He was also elected to serve for the full 3-year term beginning April 1, 2018 and ending on March 31, 2021.

Along with duties outlined in the APFA Constitution, Ad Hoc Members of the Executive Committee shall function, when necessary, as the APFA Grievance Appeal Panel to review decisions of the Grievance Review Committee.

Congratulations to the newly appointed and elected representatives! In accordance with the APFA Policy Manual, the official minutes of the convention will be available no later than thirty (30) days from today on the APFA website.

With an intense nor’easter affecting many parts of the East Coast today and through the weekend as well as winter weather affecting European operations, please take the time to review the following IROPS procedures should you experience delays or flight cancellations:

Interim Sequence Pay Protection Procedures can be found in the On-duty Contract Guide on your tablet or on the Scheduling Department Page on the APFA website.

Need help calculating when you go illegal? Use the following worksheet which includes the maximum on-duty limitations charts:

When Do I Go Illegal Worksheet – LAA >>
LUS

Rescheduling is broken down into three main categories:

10.J.2: Prior to Report Time
10.J.3: After Report but prior to Pairing’s Origination
10.J.4: After Origination (Departure of First Flight)

If you find yourself being rescheduled, please reference the appropriate section above. Red Book section 10.U.5 states that any rescheduling must come from Crew Scheduling, Inflight Management, or the Captain.

Need help calculating when you go illegal? Use the following worksheet which includes the maximum on-duty limitations chart:

When Do I Go Illegal Worksheet – LUS >>

The 1Q18 Executive Committee Meeting has been scheduled for April 5 – 6, 2018 from 0900-1700 CT at APFA Headquarters in the Unity Pays Conference Room. All members in good standing are welcome and encouraged to attend.

American Airlines Flight Attendants reach out to the citizens of Chicago and cry “foul ball!” The Association of Professional Flight Attendants is asking the public and community leadership to investigate the unfair gate allocation at O’Hare Airport. 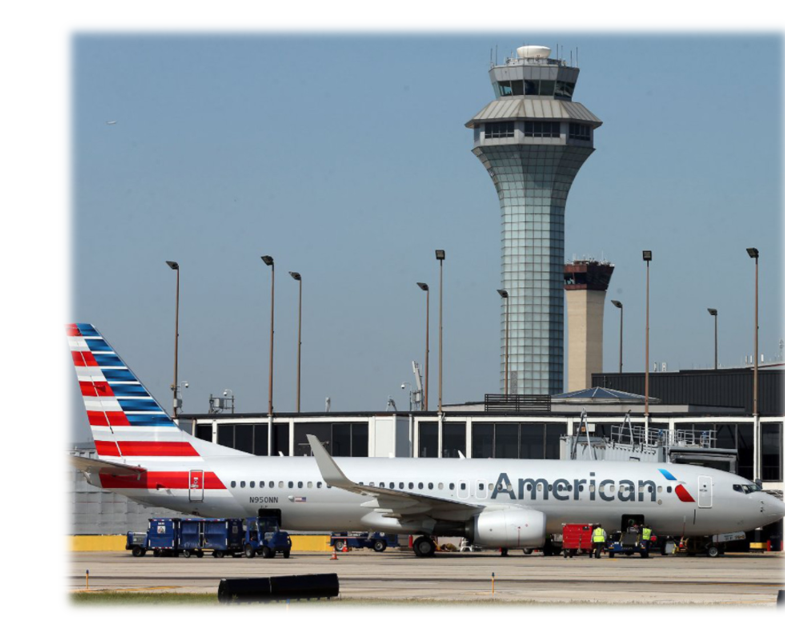 City leaders should not show favoritism in the awarding of these important resources. How was United able to covertly gain a back door advantage at O’Hare? Who approved it? When was the so-called “secret provision” quietly slipped in to unfairly help United Airlines?

As our City grows the gates from today’s 185 to the target number of 220, City officials and United Airlines need to play fair. O’Hare has long benefited by having two home town airlines—unique in the country—by keeping the playing field level.

Our American Airlines Flight Attendants who live in Chicago and fly into O’Hare don’t have a problem competing honestly. But inside deals just undermine our spirit.

It’s hard to keep Chicago “United “ when your plans are so “un-American.”

Come on Mayor … let’s play by the rules!