Shortly after takeoff, the A320 collided with a flock of migrating Canada geese which were ingested into both engines. With precious few minutes to assess the situation, the decision was made to ditch the aircraft in the Hudson River. 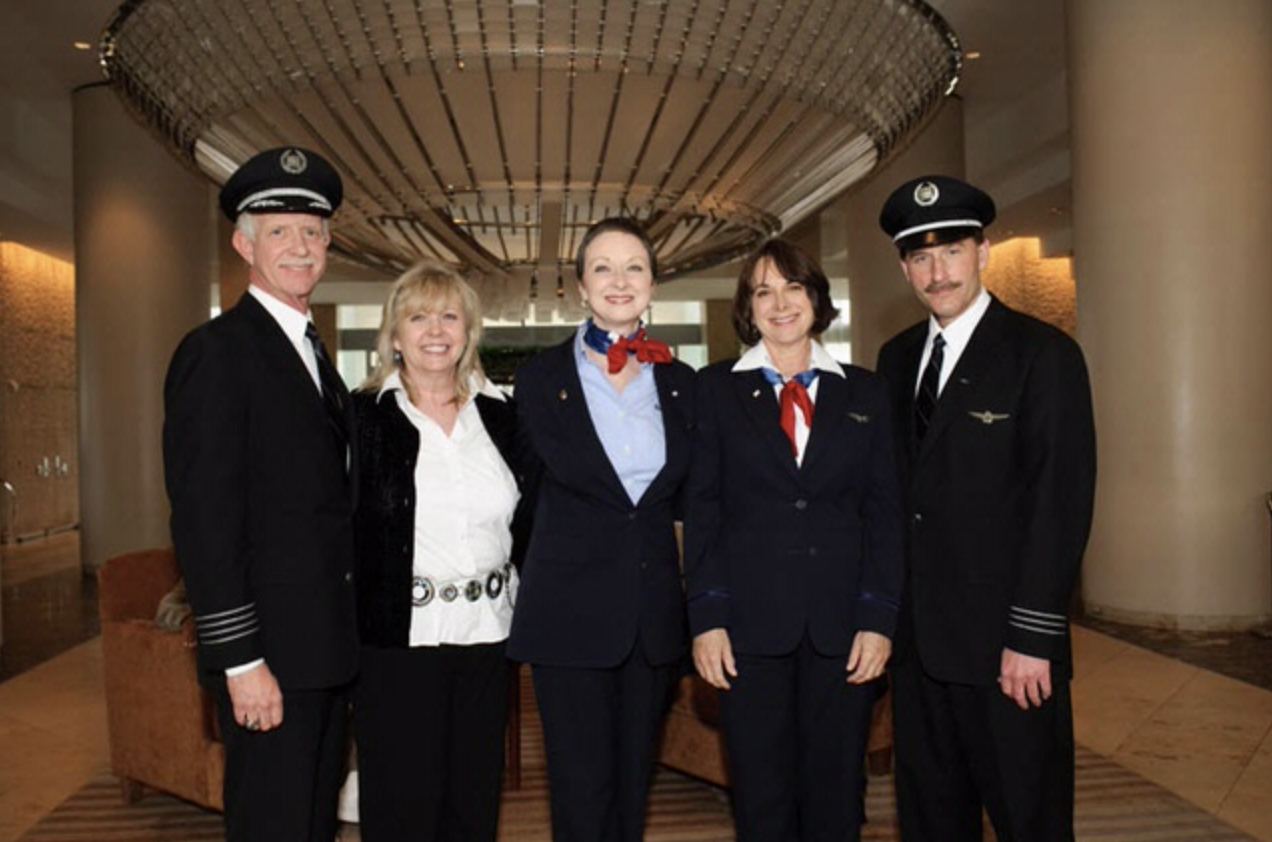 Today, we remember the heroes of that day. On that frigid January morning, Flight Attendants Doreen Welsh, Donna Dent, Sheila Dail, Captain Chesley “Sully” Sullenberger, First Officer Jeffrey Skiles, and hundreds of First Responders on the ground worked together to ensure the safety and survival of all passengers on board. 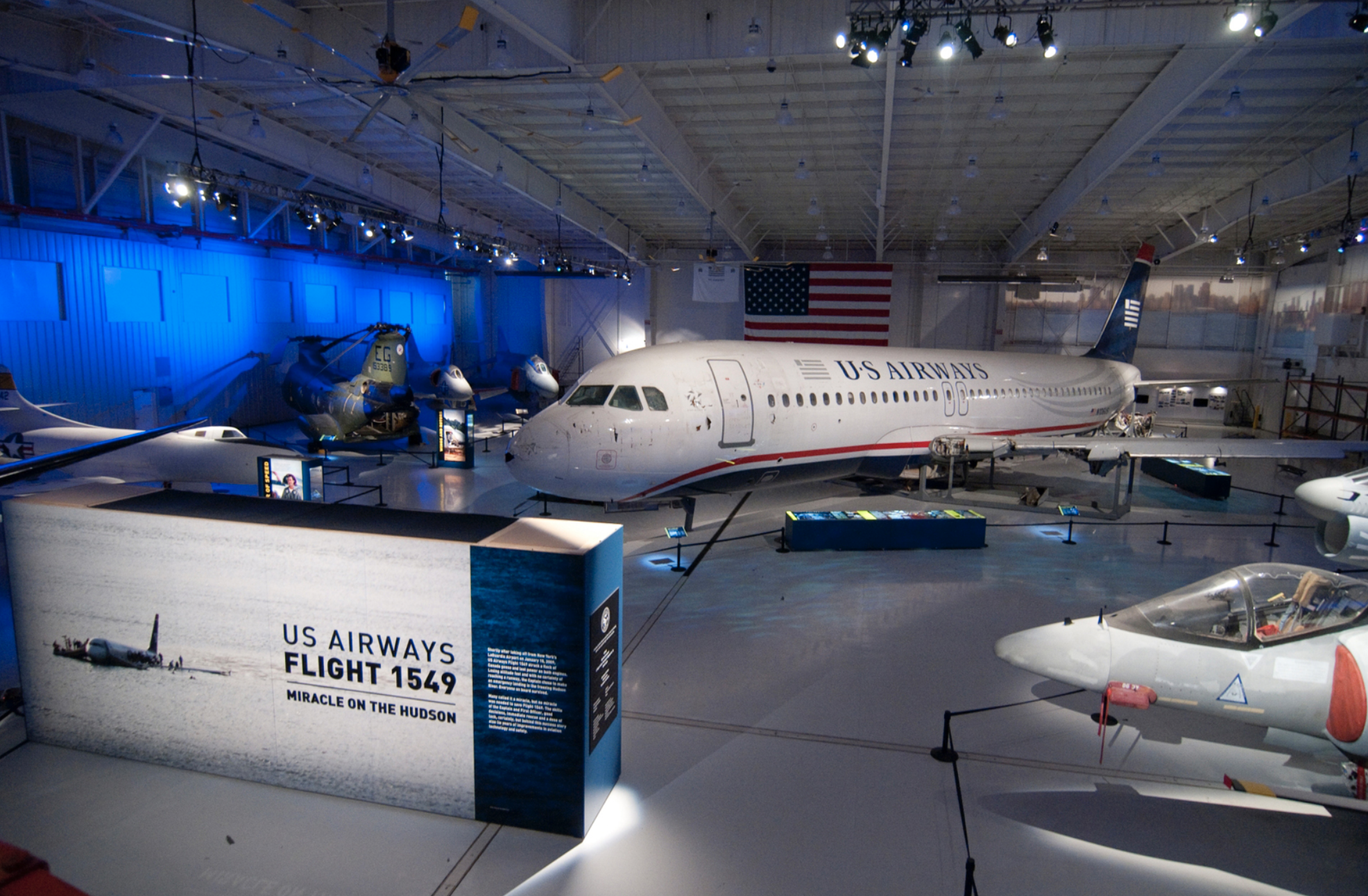