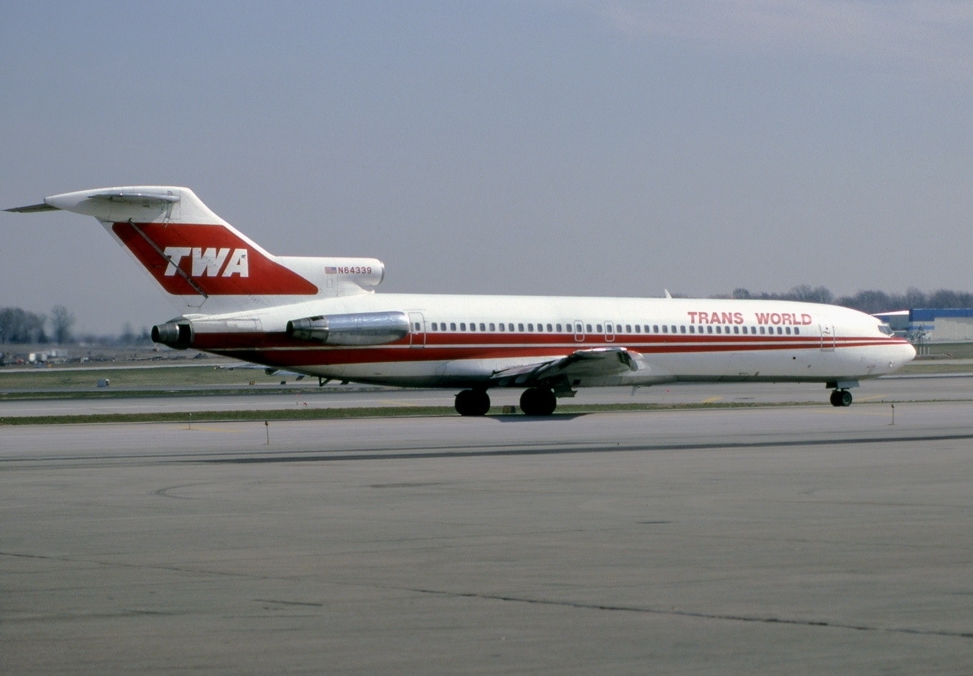 Thirty-seven years ago, Trans World Airlines Flight 847 was hijacked after takeoff from Athens, Greece, with 139 passengers and eight crew members on board. The flight, scheduled to land at Rome, Italy, was diverted to Beirut, Lebanon, where nineteen passengers were released in exchange for fuel. The hijackers flew the plane, crew, and remaining passengers between Beirut and Algiers, Algeria over the next few days as the ordeal continued. 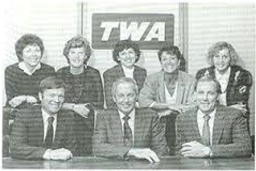 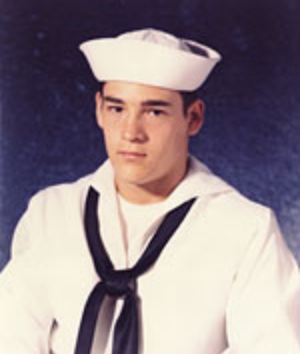