In this special edition of APFA’s Weekly Scoop, we are referencing JCBA Contractual sections that relate specifically to each department within APFA. It is important to be familiar with our Contract. The JCBA is available at APFA.org, on your FA Tablet, and spiral bound copies are available at the Crew Service Center in your respective base. 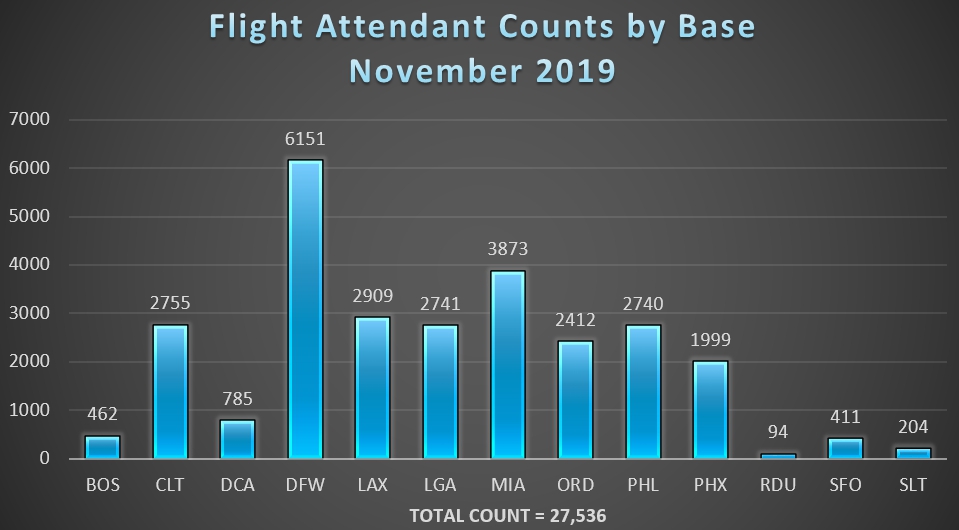 In the following delay situations, flight time pay and credit for affected Flight Attendants will begin prior to the actual out time based on the time established by the Captain as provided herein, and the affected Flight Attendants will receive the greater of the scheduled block-to- block time or the delay time plus actual block time. In addition, such delay time will not be included in the block hour calculations as provided in Hours of Service, Section 11, nor will flight time pay and credit as defined below, run concurrently with any holding time or ground time compensations as provided in Paragraph D.

a. In the event of a delay at the gate awaiting pushback, powerback or taxi out due to airport congestion caused by other aircraft or vehicular traffic, flight time pay and credit will begin at the time the aircraft was ready for immediate departure in all respects except for clearance from ramp or ground control, as determined by the Captain.

b. In the event of a delay at the gate caused by the de-icing of the aircraft performed at the gate, flight time pay and credit will begin at the time the aircraft was ready for immediate departure in all respects except for clearance from ramp or ground control, as determined by the Captain.

d. In the event of a delay at the gate awaiting pushback, powerback or taxi out due to congestion with deicing operations off the gate, flight time pay and credit will begin at the time the aircraft was ready for immediate departure in all respects except for clearance from ramp or ground control, as determined by the Captain.
—————————————————Should an ATC delay take place at the gate, the Captain will establish a Ready for Departure (RFD) time when the aircraft and crew would have been ready for departure. The key to this is that the “crew must have been ready for departure.” If the aircraft and full flight crew is ready at the scheduled departure time and ATC assigns a delay, the Captain may establish an RFD time based on the originally scheduled departure time.

1. The Company shall provide a means for payroll deductions for any Flight Attendant who
completes an APFA PAC Wage Deduction Authorization Card, as provided in Paragraph A.4.

This week’s Lobby Day in Washington, D.C. brought 45 APFA members to Capitol Hil. Issues such as cabin air quality, seat size, and minimum rest were discussed with lawmakers. The Lobby Day is made possible by the APFA PAC. Please sign up today! 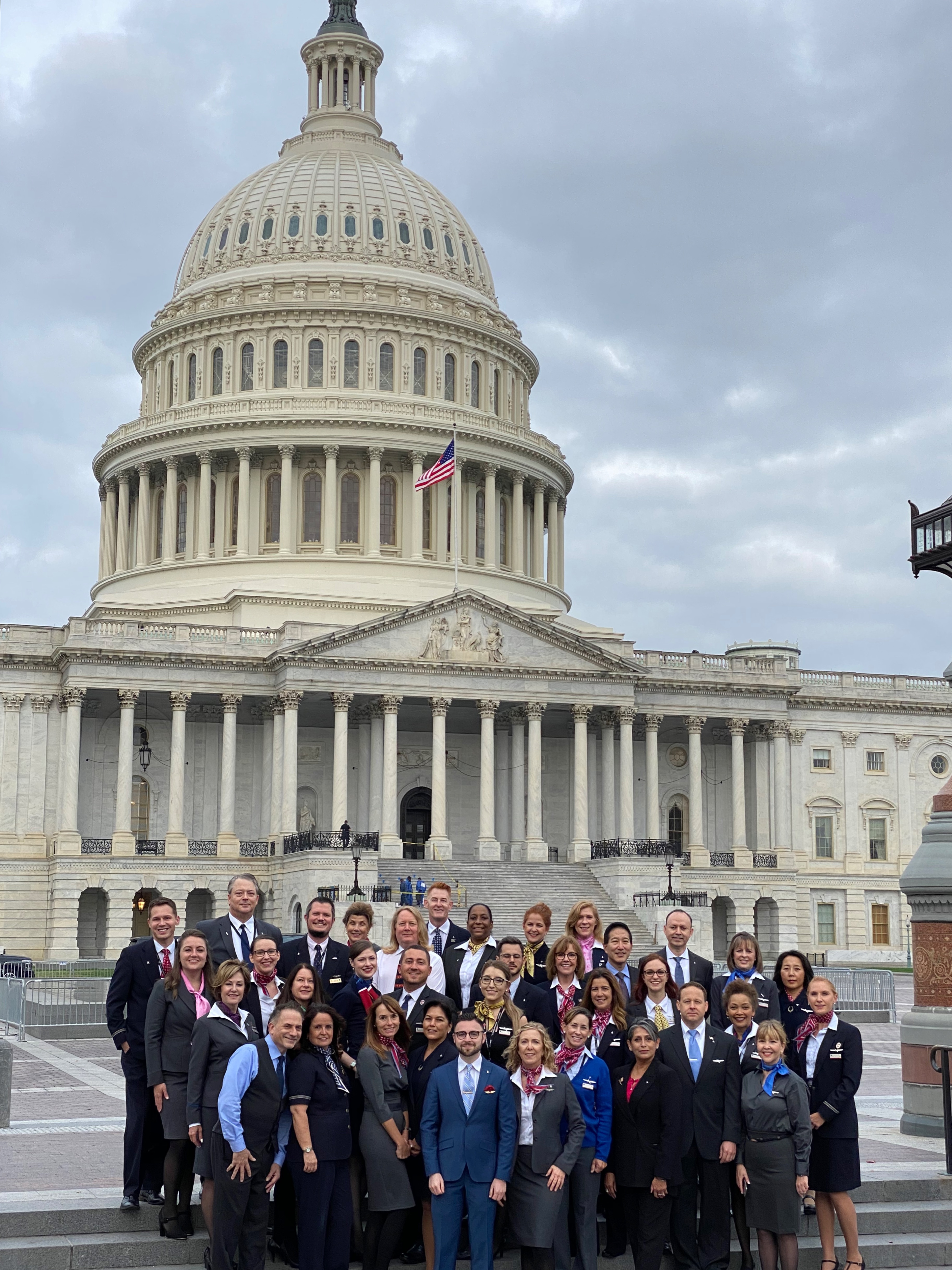 During this enrollment period, which closes on Friday, November 1st, you can increase your Voluntary Life Insurance coverage by one level, up to the lesser of three times your annual salary or $500,000, with certain limitations, with no statement of health (SOH).

Recently, crew lounge renovations have taken place in the CLT, LAX and PHL crew bases. Improvements to more crew lounges are being discussed based on the above Contractual language.

K. DAILY SCHEDULING AWARD AND ASSIGNMENTe. Groupings of Reserves on RSV days shall be ordered as follows:

ii. Least to most number of previous daily assignments as specified in Paragraph K.5;

f. If a sequence is legal for more than one (1) RAP, Crew Schedule shall assign the
sequence as follows:

i. A Reserve in the earlier RAP according to K.2.b-e;

ii. A Reserve on a later RAP provided according to K.2.b-e;

iii. A Reserve in the earlier RAP according to K.2.f-g;

iv. A Reserve in the later RAP according to K.2.f-g;

v. A Reserve on the earlier RAP according to K.2.h-j;

All of the steps above happen before assigning a Reserve into a Flex Day (FD).

SECTION 26 – INSURANCE, RETIREMENT, AND OTHER BENEFITS

4. Upon retirement, pursuant to Company policy, a Flight Attendant will be paid eight dollars and sixty-five cents ($8.65) for each hour of accrued sick leave in her/his sick bank.

Beginning today, the only time Crew Scheduling does not have to make positive contact when awarding your UBL request in the manual run is under the following provisions:

As of today, there have been 5,124 Flight Attendants who have filed uniform reaction reports.