This negotiations update will cover the session of December 6-9, 2021, and January 18-20, 2022. We will also discuss the next steps in negotiations as we prepare for negotiations of Scheduling, Reserve, and related sections.

At the December session, we focused on Section 25- Leaves of Absence, Section 16- Deadhead, and APFA passed a proposal on Section 15- Speaker for the first time. Discussions on these sections continued in January.

In Section 25- Leave of Absence, we are down to a few issues. This section will be tabled until later in negotiations. APFA is seeking improvements in the Family Medical Leave provisions, particularly that a Flight Attendant would be able to choose to apply FMLA for an absence rather than have the company designate an absence as FMLA. We are also seeking to make the use of sick and vacation optional for any FMLA-covered reason.

Your team is also pushing to expand active rate health and insurance coverage up to 36 months from the current 12 months for medical leaves.

We have agreed in bereavement leave to include all individuals included in Company policy, but we are apart on the value of a bereavement day. APFA is proposing that the value should be the same as a minimum day rather than the current four hours.

We improved the language on having other employment while on leave. In addition, we also clarified language on return from a leave of absence. On the issue of personal days, the language was updated to address the process if a Flight Attendant requests a personal day and it is not initially granted.

Although this is a technical section, it contains many detailed provisions which become important when a Flight Attendant needs a leave. We have passed this proposal several times, and the section will be tabled for later in negotiations.

In deadhead, APFA is proposing deadheading Flight Attendants receive the highest class seat available rather than coach seats. We have also spent a lot of time dealing with front and tail end deadhead provisions and remain apart from the company on key issues. Key issues include when and how a Flight Attendant books alternate travel, travel priority, and rules on waiving legalities. These are complicated provisions, and APFA will give the company a counterproposal at the session at the beginning of February.

We also put the company on notice that we will be proposing to increase speaker pay in the Compensation section from the current $2.00 per hour to $3.50 per hour. Additionally, we proposed that if the Speaker positions on a flight are unfilled, the remaining Speakers would split the premiums as they are being required to do more work due to understaffing.

Throughout the Speaker section, we updated the language to match the current PBS and other processes. We also have identified certain issues, such as high time flying, assignment to Speakers on Reserve Availability Periods (RAPs), and how to handle open time if there are insufficient Speakers. We will provide more information as the discussion progresses.

Beyond these items, we are proposing to reduce the time subject to a language lock-in from the current 10 to 5 years, improve the language reimbursement to cover courses such as Berlitz, and to update the language proficiency language.

Development of Opener on Remaining Sections

The APFA Base Presidents came to Dallas the week of January 10th, 2022, to give and discuss their input into the Scheduling and related sections. We also completed our survey of Flight Attendants to solicit input from the membership.

One of the ways we are approaching negotiations differently this round, as we have previously reported, is being more open and transparent about what is happening at the bargaining table. But we are also making sure that we have input from all levels of APFA leadership, particularly the Base Presidents, who deal firsthand with a lot of the contract issues. We had a productive meeting getting the input on the Scheduling, Reserve, and related sections but also sections such as Sick, Vacation, Benefits, and Compensation.

Your APFA Negotiations Committee has been busy getting input from the survey, the APFA Department Chairs, and other sources to put together the set of issues on the remaining sections of the agreement. This list of items will be presented to the Company in February or March and will form the basis for the rest of the negotiations.

This negotiations belongs to all members, and we need the support and involvement of 25,000 Flight Attendants to secure a great contract. We are asking Flight Attendants to sign up to be members of the Contract Action Team. This is something you can do during your trips. For a small commitment of time, you can make a huge difference. Sign up to be a Contract ACTION Team member and:

The more Flight Attendants involved, the stronger we will be at the bargaining table. 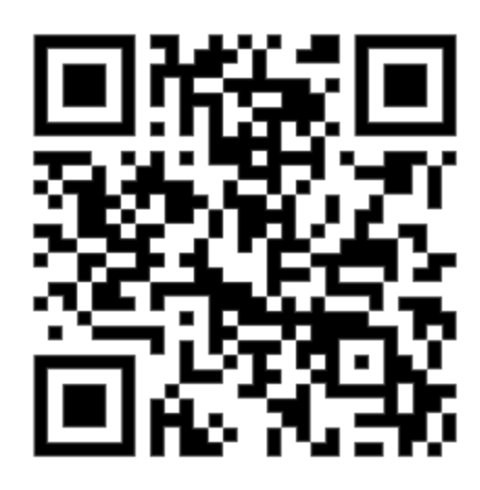