On March 24, 2022, your APFA Negotiating Committee presented a bullet point proposal to the Company team on the remaining sections of the agreement. This proposal puts the company on notice regarding the key issues we are advancing during the remainder of the negotiations. The remaining sections contain critical provisions impacting our pay, quality of work-life, and control over our schedules.

The sections included in this opening proposal include:

As we developed the opener, we reviewed the multiple membership surveys, membership feedback (emails, base visits, etc.), and input from your elected Base Presidents and APFA National Department Chairs.

The opener for the remaining sections contains bullet points which outline the key issues we intend to discuss. The bullet points form the basis for the proposed language. As we begin work on each the specific section, we will draft the proposed contractual language, which will follow the format of the previously negotiated sections. We will continue to update the website and communicate after each session.

In addition to the opening proposal referenced above, we also opened and passed proposals on Section 8-Vacation and Section 9-Sick Leave. You may view these proposals on the negotiations status page of the website.

The Negotiating Team has proposed an increase to the total number of vacation days and adjusting the vacation chart to meet or lead industry competitors. The current vacation accrual is lagging behind our competitors, especially in years 0-9.

We proposed to standardize the daily rate of pay to five (5) hours regardless of vacation length or type (vacation/filler days).

In addition, we are seeking to add a rapid re-accrual of sick time provision for personal illness, injury or pregnancy over sixty (60) days or longer. This would allow Flight Attendants who used sick time during an extended absence the opportunity to accrue ten (10) hours of sick time per month until the sick time used during the extended leave is restored.

We also proposed new language which would give Flight Attendants the option to “make up” sick time by designating the hours from a sequence picked up in UBL (and flown) to be placed in their sick bank for future use. Rather than receiving pay for the trip flown, the hours would be deposited into your sick bank for a future sick call.

We will also be exploring a perfect attendance incentive program during subsequent discussions with the Company.

As you can see, a lot of progress is being made at the bargaining table. We will continue to provide information to you as it happens, including more details on Union and Company proposals. It is important to stay up-to-date with each section as we move through the negotiating process. We are also calling on you to help us with our priorities and success at the bargaining table.

One of the most important parts of contract negotiations is membership involvement and activism. We are pleased to announce that over 1,000 Flight Attendants signed up to join the Contract ACTION Team (CAT) during our February Base Blitz. 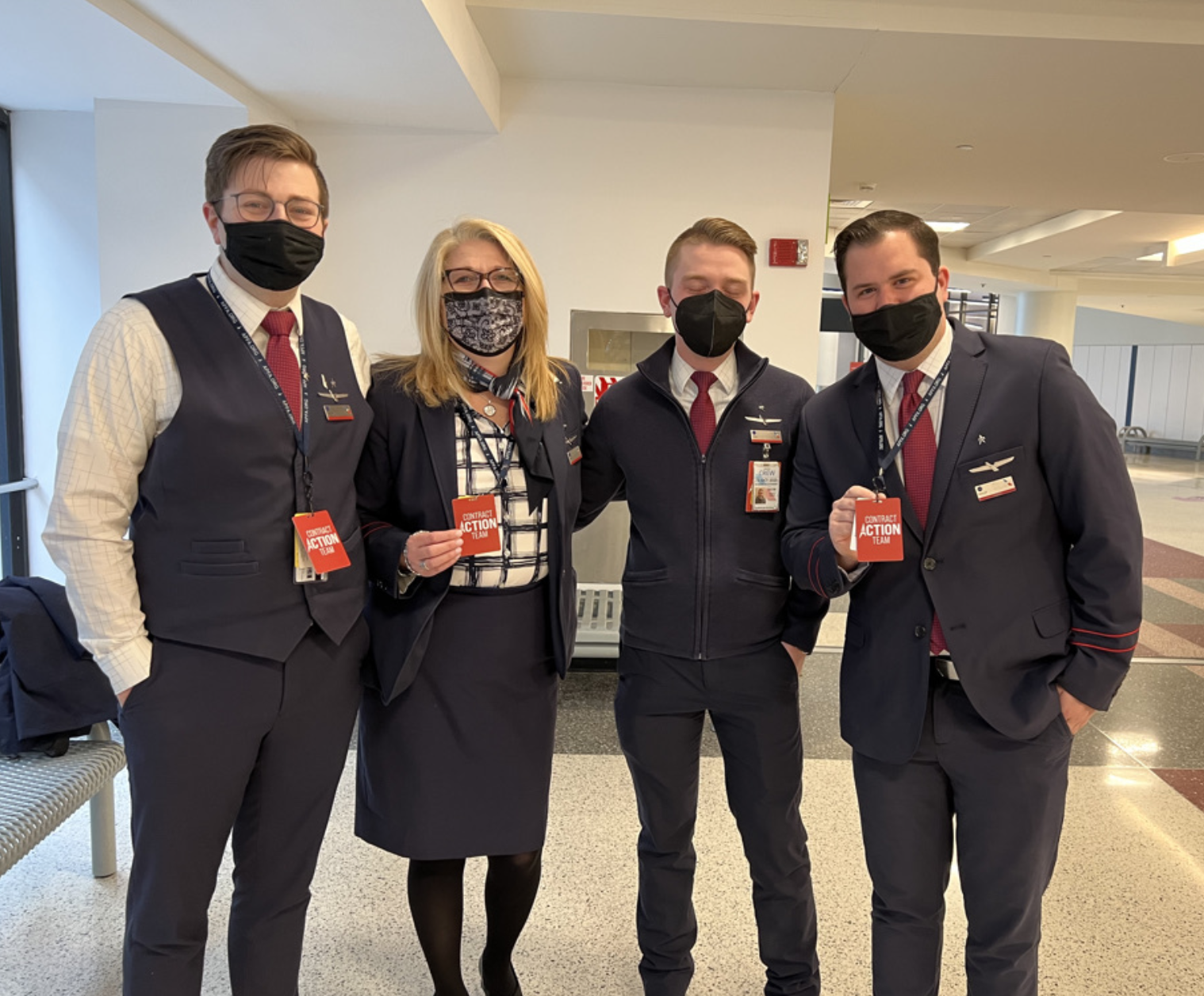 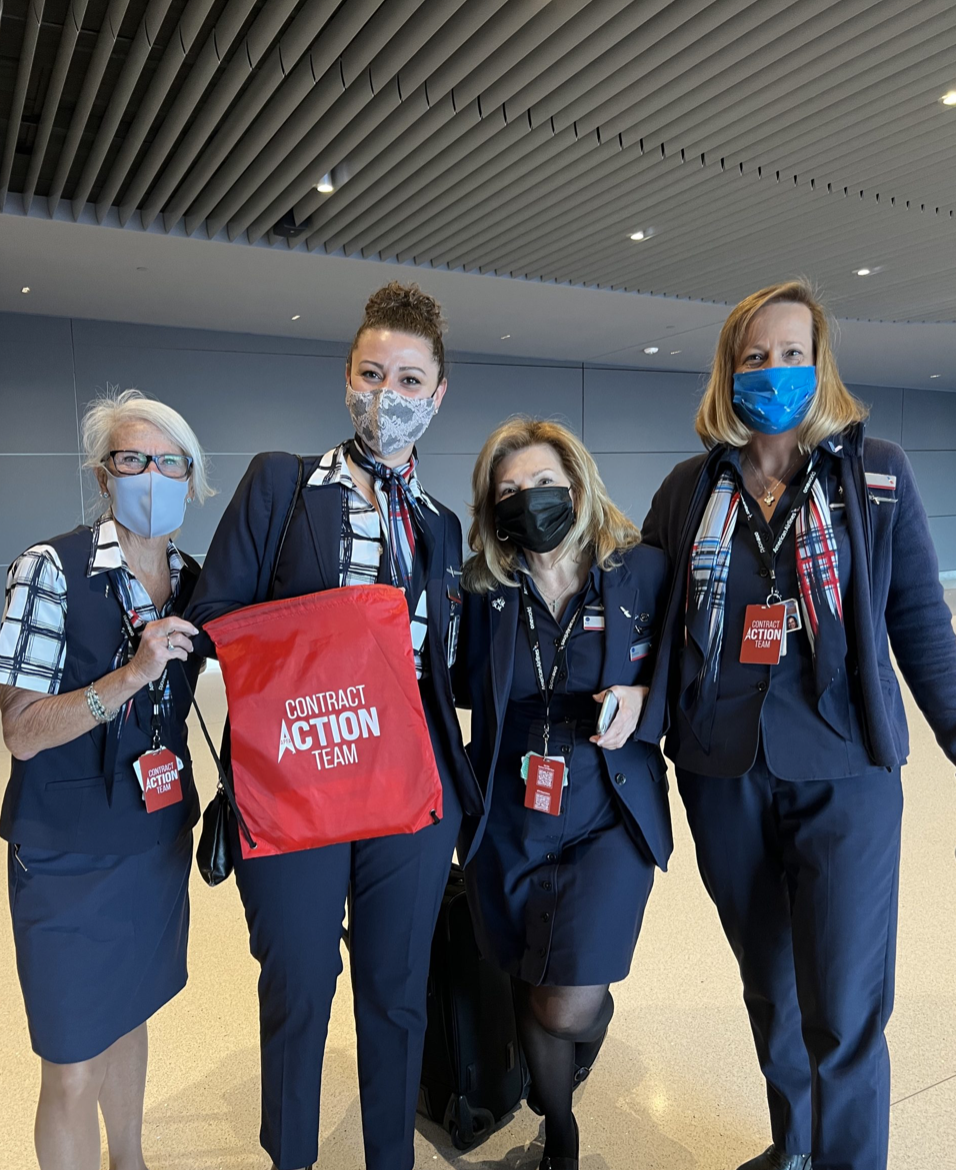 Contract ACTION Team activists spread out in the concourses in domiciles across the system talking to Flight Attendants and signing them up to be part of our effort.

These negotiations belongs to all members, and we need the support and involvement of 25,000 Flight Attendants to secure a great contract. Sign up to be a Contract ACTION Team member and:

The more Flight Attendants involved, the stronger we will be at the bargaining table.